The man has been identified as 37-year-old Frederick Perkins Jr.

CHESTERFIELD, Mo. — The man who was shot and killed by a police officer in Chesterfield has been identified as 37-year-old Frederick Perkins Jr.

On New Year’s Eve, Chesterfield police responded to the Chesterfield Outlets, on the north side of Interstate 64 for a call of ‘suspicious individuals.’ Employees at the Polo Ralph Lauren Factory Store in the mall called police to report suspicious activity.

Uniformed officers found the suspicious individuals in a parking lot. The officers told them to get out of the car and that’s when the driver did not comply. The car was driven forward and in reserve.

One of the individuals did comply and was struck by the car after getting out. The car also hit an officer, which is when the officer fired his duty weapon, striking the driver, who has been identified as Perkins Jr.

Perkins Jr. was pronounced dead at the scene.

The officer who was hit by the car during the incident suffered non-life threatening injuries. He was taken to an area hospital where he was treated for his injuries and later released. A spokesperson said he continues to receive medical care for these injuries and is currently on medical leave. 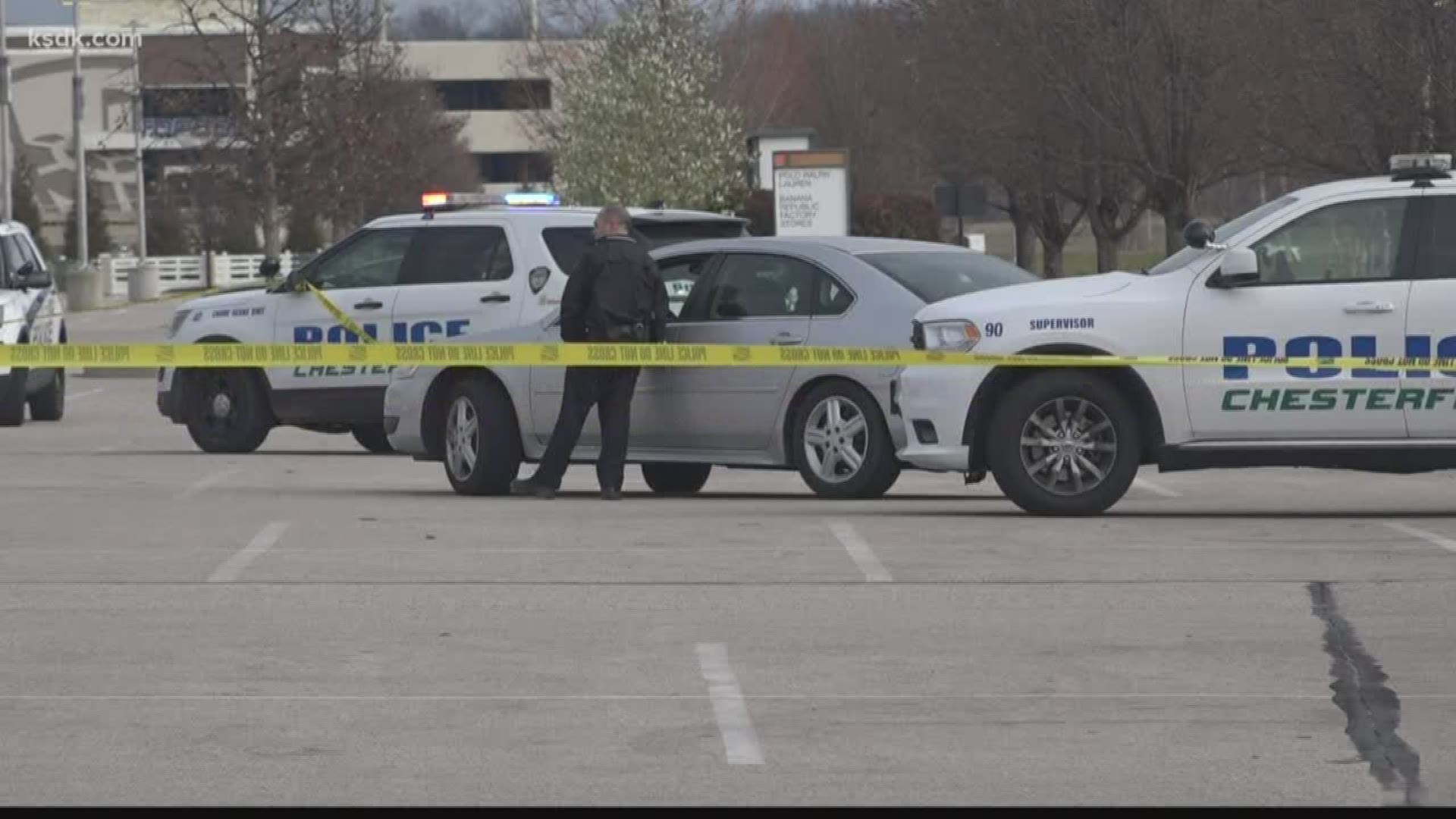