This spot in Chesterfield is quiet, but the history behind it speaks volumes 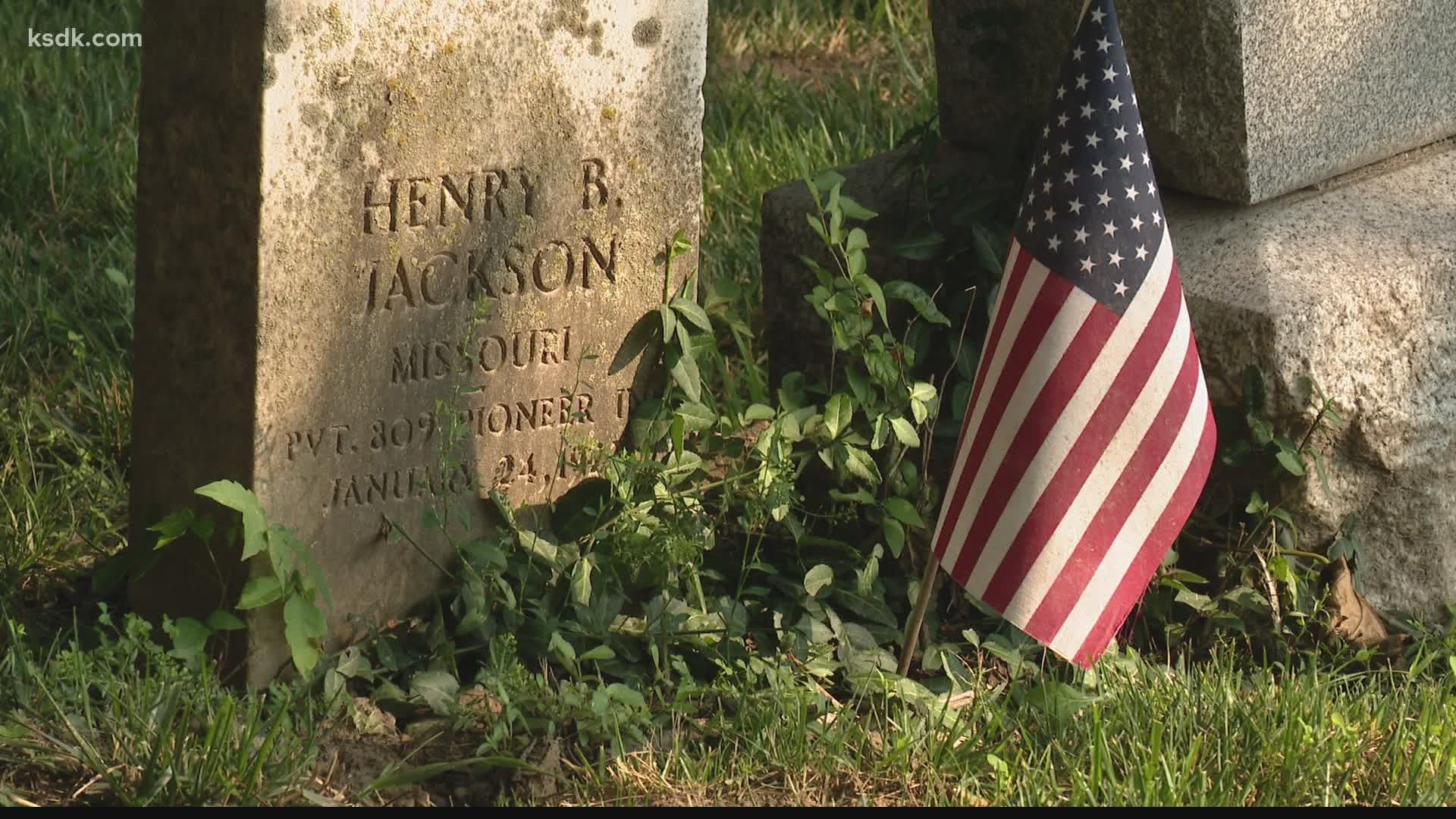 CHESTERFIELD, Mo. — On a corner in west St. Louis County is a peaceful spot, sacred ground that’s full of history.

It’s where nearly 200 years ago the First Baptist Church of Chesterfield was built. And to this day, that same spot is the final resting place for former slaves and their descendants.

The cemetery on the southeast corner of Chesterfield Parkway West and Wild Horse Creek Road has headstones dating back to the 1800s. Many of the graves don’t have headstones. Others have markers etched with crosses — but no names — representing the final resting place for many former slaves.

“To know that some of my relatives are there, it’s very heart moving,” said Nate Davis.

Former slave owner Marie Long – a member of a very prominent family in the Chesterfield area in the 1800s – took a step that was unheard of in her era. She donated land to slaves so they could build a church of their own.

The move was unprecedented.

The slaves founded the First Baptist Church of Chesterfield before they could even legally own the land it was built on.

The church has since moved to a new location on Wild Horse Creek Road, but church members keep close a responsibility to the past.

“Perseverance, the prayers and then the practice of walking it; we have made a mandate today to carry that on,” said interim pastor Chris Rogers.

They carry on the history of those who rest in the historic cemetery – stories from a quiet places that’s been preserved to reflect and appreciate the sacrifices that moved our world forward.

“You can sense the hands, the sweat, the tears that labored for us to be able to do some of the things that we’re doing today,” Rogers said. “We have to honor our lineage.”

The First Baptist Church of Chesterfield welcomes people of all colors. They’re not currently holding in-person services, but everyone is invited to worship with them online. 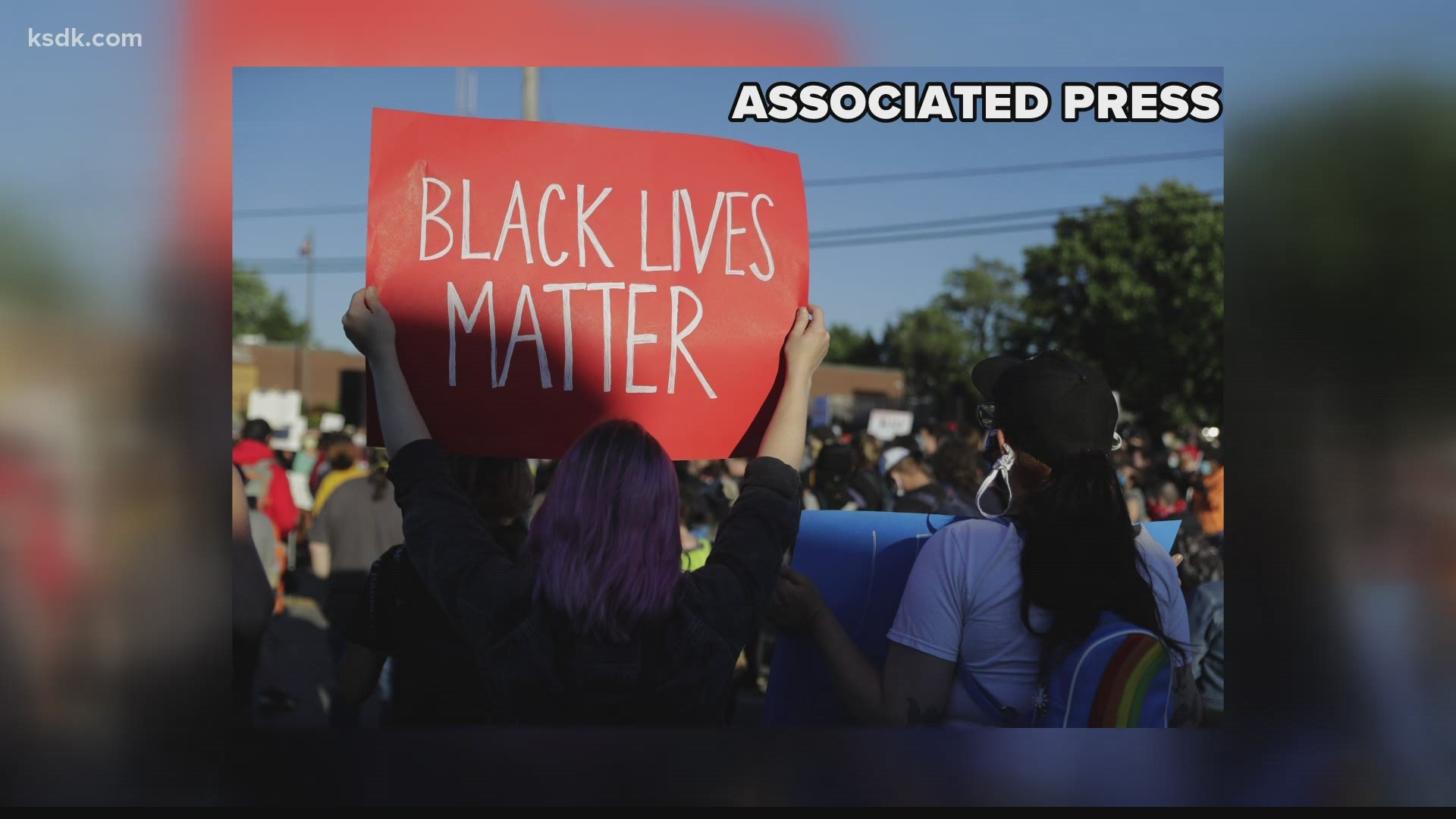