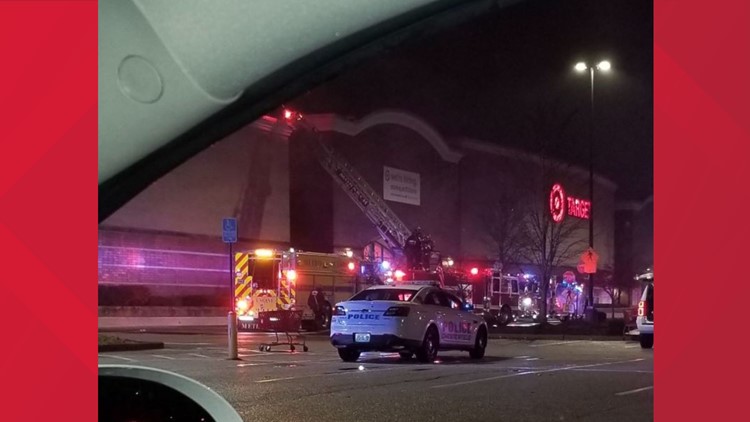 CHESTERFIELD, Mo. — A Target department store in the Chesterfield Valley was evacuated Saturday after police suspect someone intentionally set bedding on fire.

Monarch Fire Protection District spokesperson Roger Herin said the district responded to the Target at the Chesterfield Commons outlet mall at about 5:30 p.m. for a report that some bedding inside the store was burning. Herin praised the Target employees for extinguishing the fire before firefighters arrived and quickly evacuating customers.

The Chesterfield Police Department is now investigating the fire as intentional.

Herin said that much of the items suffered smoke damage and will likely have to be replaced.

The store is closed for the night.