3-year-old riding in car with dad injured during shooting in St. Louis

ST. LOUIS — A 3-year-old boy was injured while he was in the car with his father Friday evening.

According to a police report from the St. Louis Metropolitan Police Department, a 35-year-old man was driving in the area of Interstate 70 and Kingshighway around 6:45 p.m. when his vehicle was shot at multiple times. The people who shot at the vehicle were in an "old red car."

A 2-year-old girl was also in the car at the time of the shooting but was not injured.

RELATED: Woman who admitted to taking photos of children in mall bathrooms sentenced to 24 years in prison 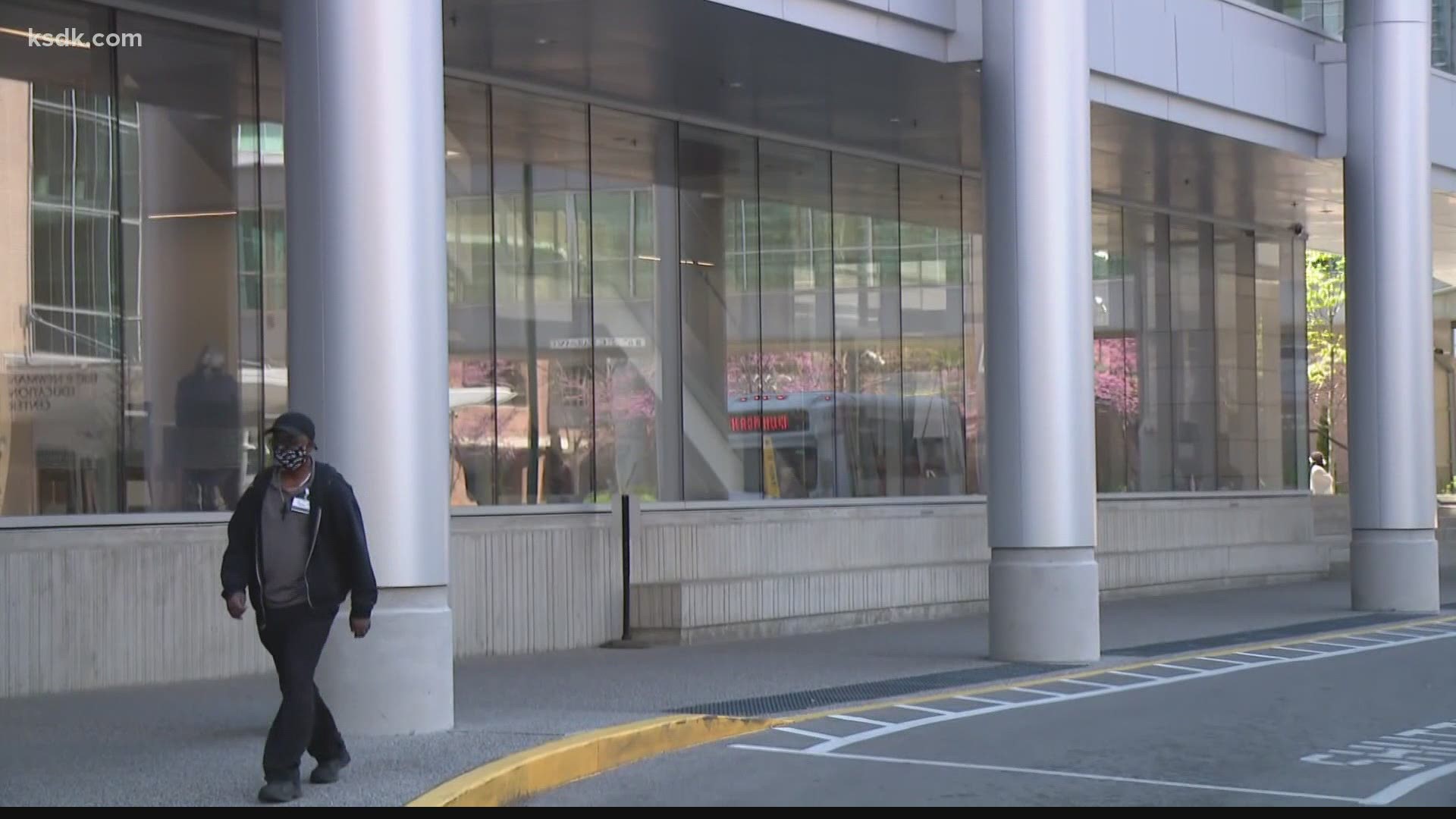