ST. LOUIS — A child was shot and injured inside a south St. Louis home Tuesday night.

A captain with the St. Louis Fire Department said the shooting happened inside a home in the 4200 block of Nebraska Avenue at around 6:40 p.m. The 6-year-old boy was shot in the abdomen, police said, and was treated for injuries by first responders on the scene and then rushed to a hospital.

He was listed in critical condition and his vitals were stable, according to a police report Wednesday morning.

Police said the shooting was accidental. The early investigation suggests the boy was shot when a gun fell to the ground and fired a bullet.

When 5 On Your Side asked for clarification from police about who was holding the gun, a St. Louis Metropolitan Police Department spokeswoman said 'no one was holding the gun when it fell to the ground and discharged.' She stressed it's still early in the investigation.

The Child Abuse Division responded and took over ongoing investigation. It's being handled as an accidental injury and no one has been charged at this time.

Project ChildSafe has a map of locations where you can get free gun locks to secure your weapons. 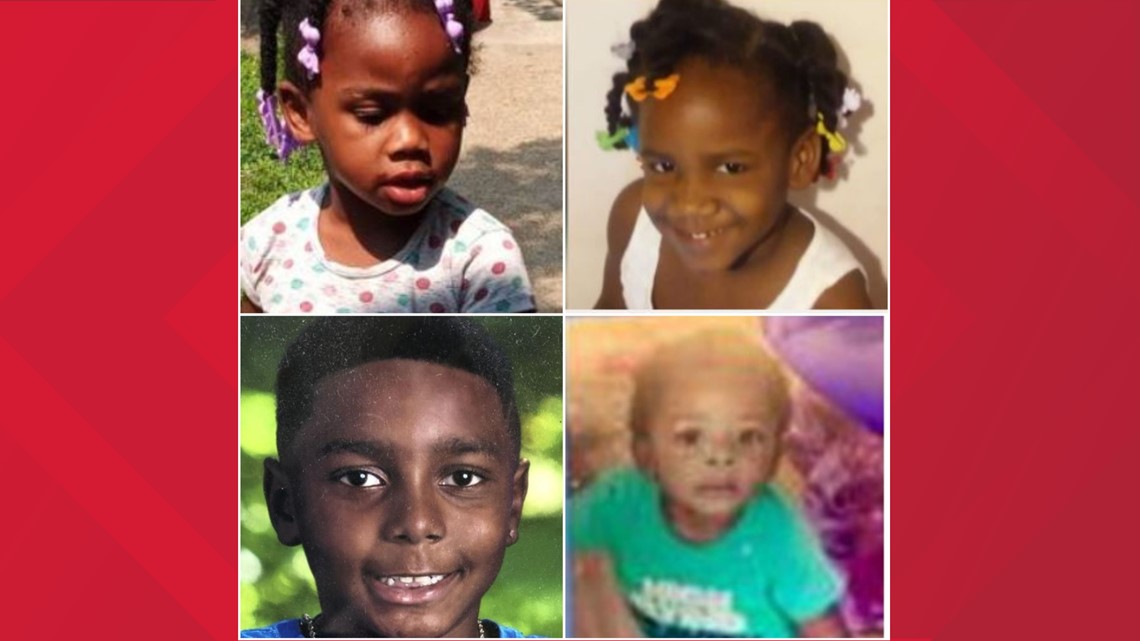 Deadline extended for 25K reward for info on St. Louis child killings
ST. LOUIS - The timeline to receive $25,000 for information in the cases of four children shot and killed in the city has now been extended. The deadline was originally set for Sunday, but people now have until Sept. 10 to receive the rewards for supplying information leading to an arrest.

RELATED: 4 things women should know to protect against sexual assault