Homicide detectives were called to the scene, but they are not actively looking for any suspects 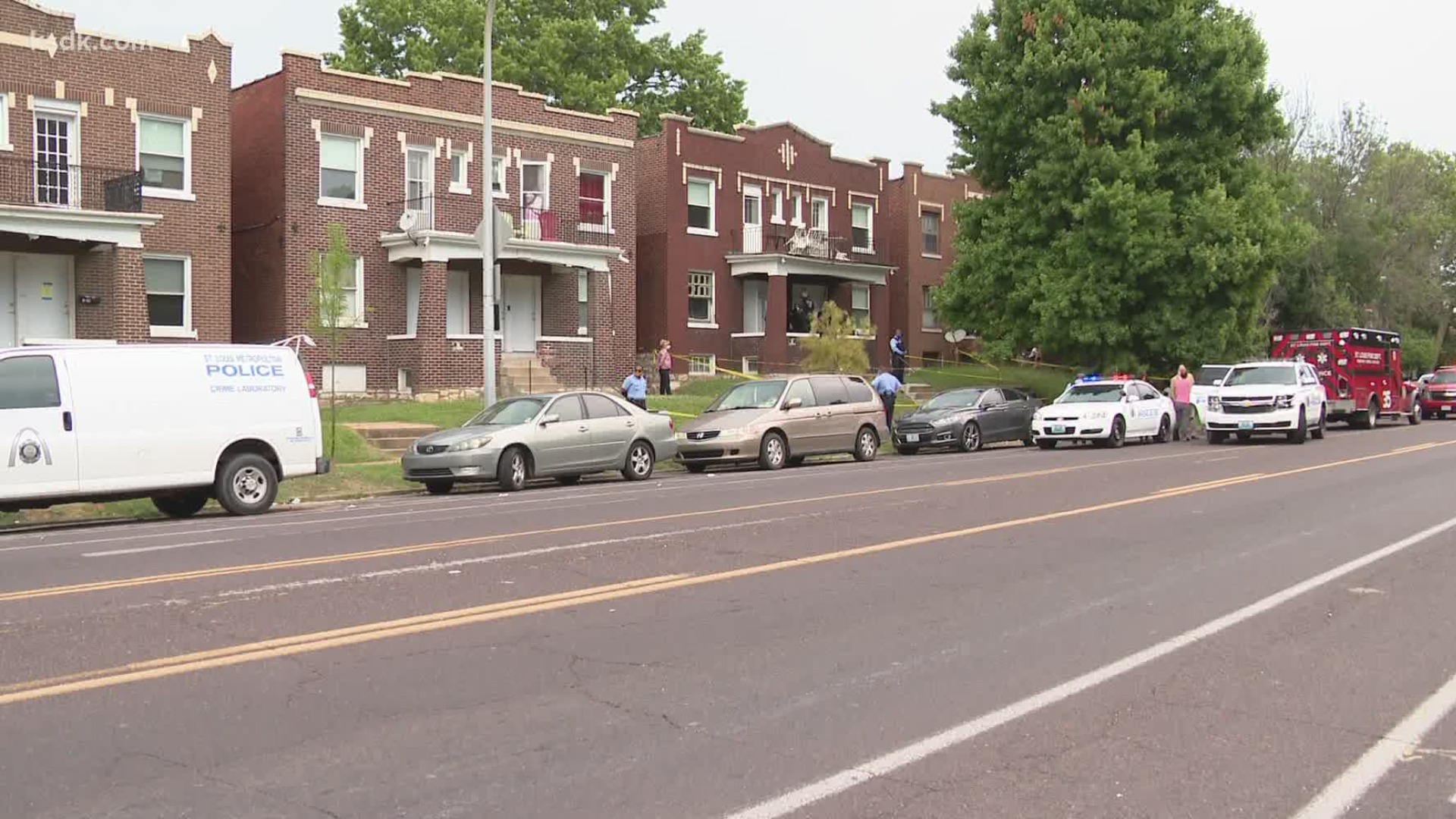 ST. LOUIS — A 6-year-old boy died from what police said appeared to be a self-inflicted gunshot wound Wednesday afternoon. They are not looking for any suspects.

Homicide detectives were called to the scene to investigate, but they are not actively searching for a suspect.

"We're just trying to determine the facts of what happened with those that have been in the house," Major Mary Warnecke said.

Warnecke said the people inside the home were cooperating.

"We have too much gun violence and we have too many guns on our street," she said.

"It's a tragedy compounded by the fact that it was avoidable," said Cathy Gilbert, an advocate with the group Lock It For Love.

"You've made a decision that you need a firearm for safety in your house, but you need to recognize the risk of a loaded, unlocked firearm to child is significant, and you are putting your children at risk if you do not secure those guns," she said.

Gilbert said the organization has handed out 140 gun locks at events just this week.

Lock it For Love will be distributing more locks at the following locations on July 20 and 27: