A 7-year-old, an 18-month-old and two men were taken to area hospitals 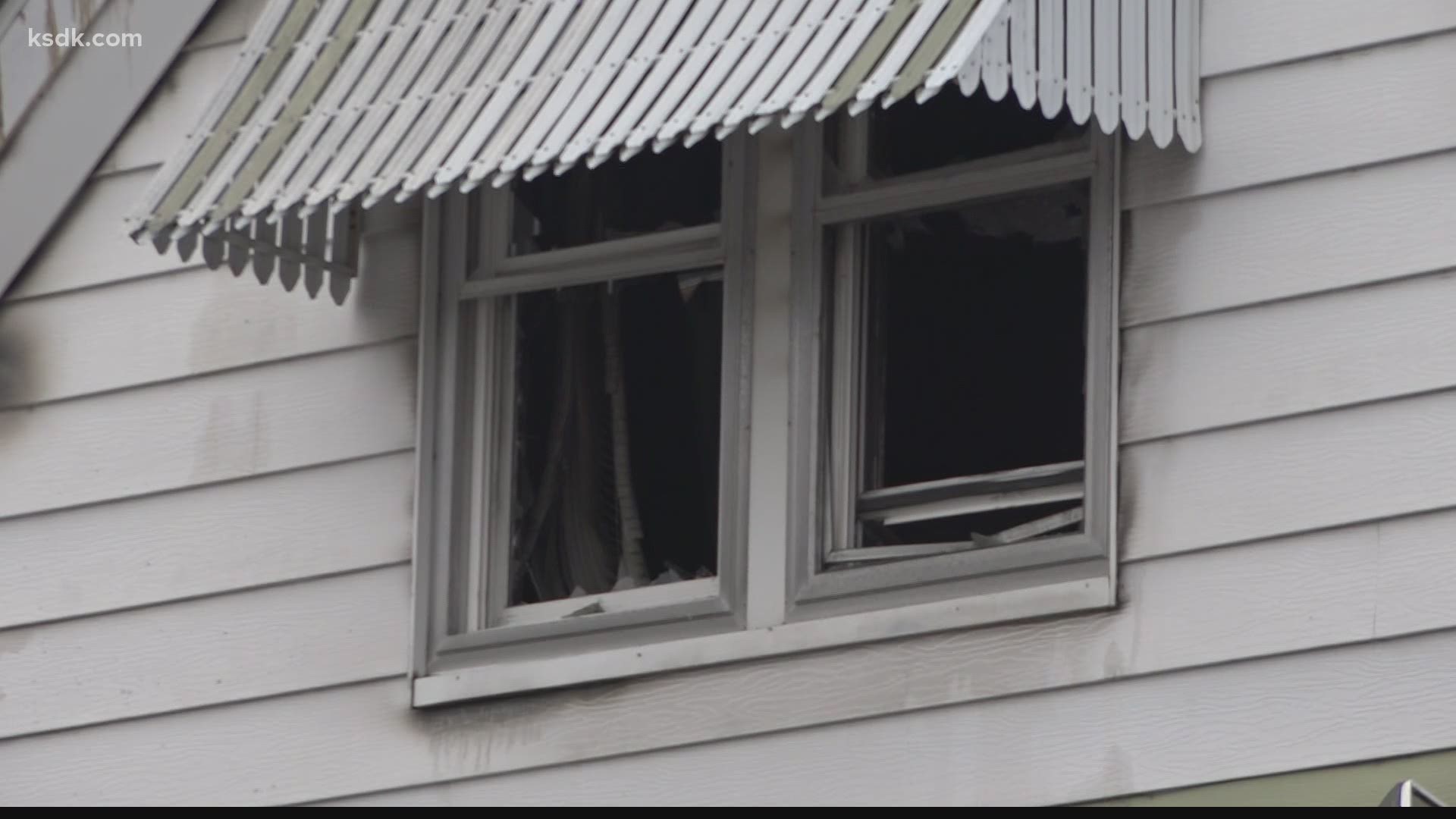 ST. LOUIS COUNTY, Mo. — A 7-year-old and a toddler were among five injured when a house caught fire Sunday morning in south St. Louis County.

The St. Louis County Police Department said officers with the South County Precinct responded at around 9:40 a.m. for a fire on the 700 block of Regina Avenue, south of the city-county line. Upon arrival, they found a single-family home on fire.

Lemay, Mehlville, Affton and St. Louis City firefighters responded to the scene and extinguished the fire. Four people were able to make it out of the home, and firefighters rescued one person from the second story, according to the Lemay Fire Department.

The St. Louis Regional Bomb and Arson Unit and St. Louis County Crime Scene Unit are investigating the cause of the fire.