The book is about a young black girl who makes a difference in her community and teaches others to do the same, while learning about women's rights and civil rights. 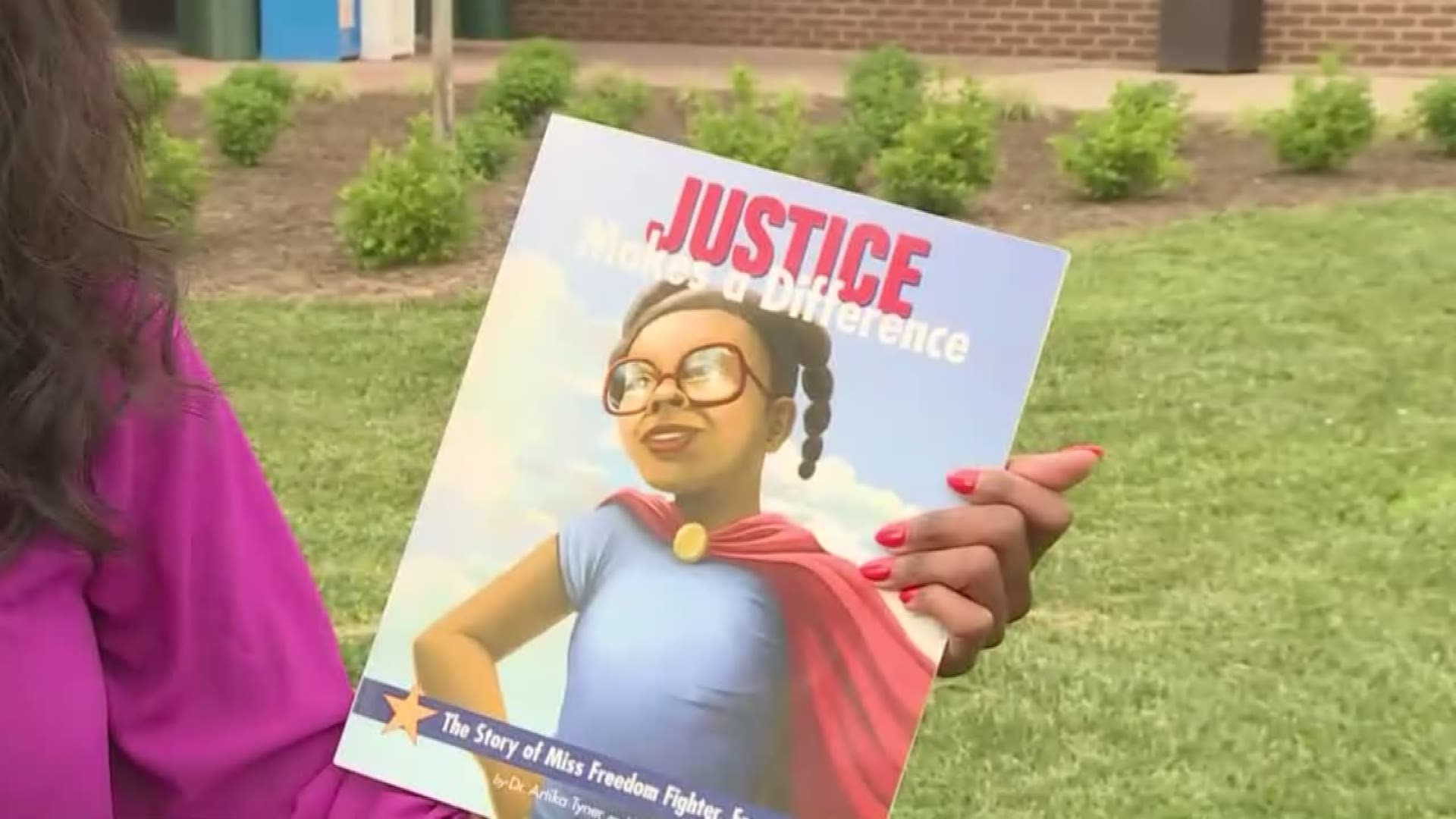 O’FALLON, Ill. – People in O'Fallon are outraged after a school board member complained that a book being read to children was inappropriate.

It happened at the O’Fallon Library and community members said they believe the book turned into a controversial issue because of race.

That’s why hundreds of people planned to rally at the school board meeting Tuesday evening against Steve Springer who made many remarks at a city council meeting against the book “Justice Makes a Difference.”

Springer said reading to children as young as five in the library was inappropriate, and "the library should cater to the entire community, not just some factions within it.”

The book is about a young black girl who makes a difference in her community and teaches others to do the same, while learning about women’s rights and civil rights.

Other board members like Jason Boone were outraged by his comments and said the book is a good lesson for all children so they too can make a difference in their community.

“It’s almost shameful for that to be another board member. And my biggest concern is that I want to make sure everybody knows that other school board members don’t share his feelings,” Boone said.

Considering Springer is a school board member, other board members and the community are now concerned about his ability to represent the entire community and make decisions for children's education based on his comments.

“I believe that the program and the book itself is exactly what we should be teaching in our public library's and even in our schools," Boone said.

Since this issue sparked so much controversy throughout the community, hundreds of people protested at Tuesday night’s school board meeting to show support for the book and what it stands for.