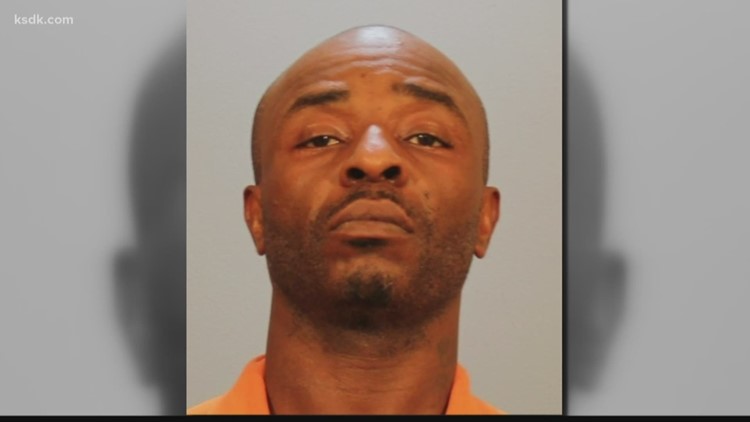 Trooper Hopkins was shot while serving a warrant on Aug. 23. He was taken to the hospital with life-threatening injuries and died later that day.

Grant remains in custody at the St. Clair County Jail on $5 million bond.

Al Stewart Jr., a second man charged in connection with the death of Trooper Hopkins, was also indicted on one charge each of armed violence, unlawful possession with intent to distribute and obstructing justice. 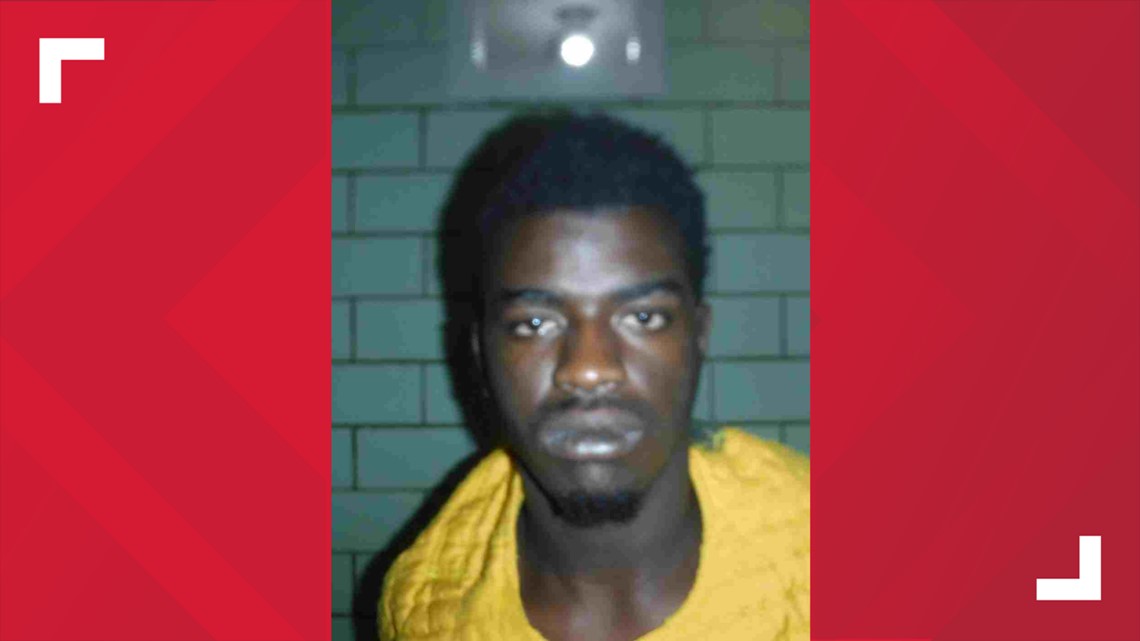 2nd man charged in connection with deadly shooting of Illinois State Police trooper
EAST ST. LOUIS, Ill. - A second man has now been charged in connection to the deadly shooting of a beloved Illinois State Police trooper. Al Stewart Jr., 19, of East St. Louis is accused of armed violence, obstructing justice and possession with the intent to distribute cannabis for conduct that happened on August 23, 2019.

RELATED: 'He gave his life for his community' | Thousands pay their respects at Trooper Hopkins' visitation