The circuit attorney's office originally refused charges in a teen's death because the officer who requested them is on the exclusion list. 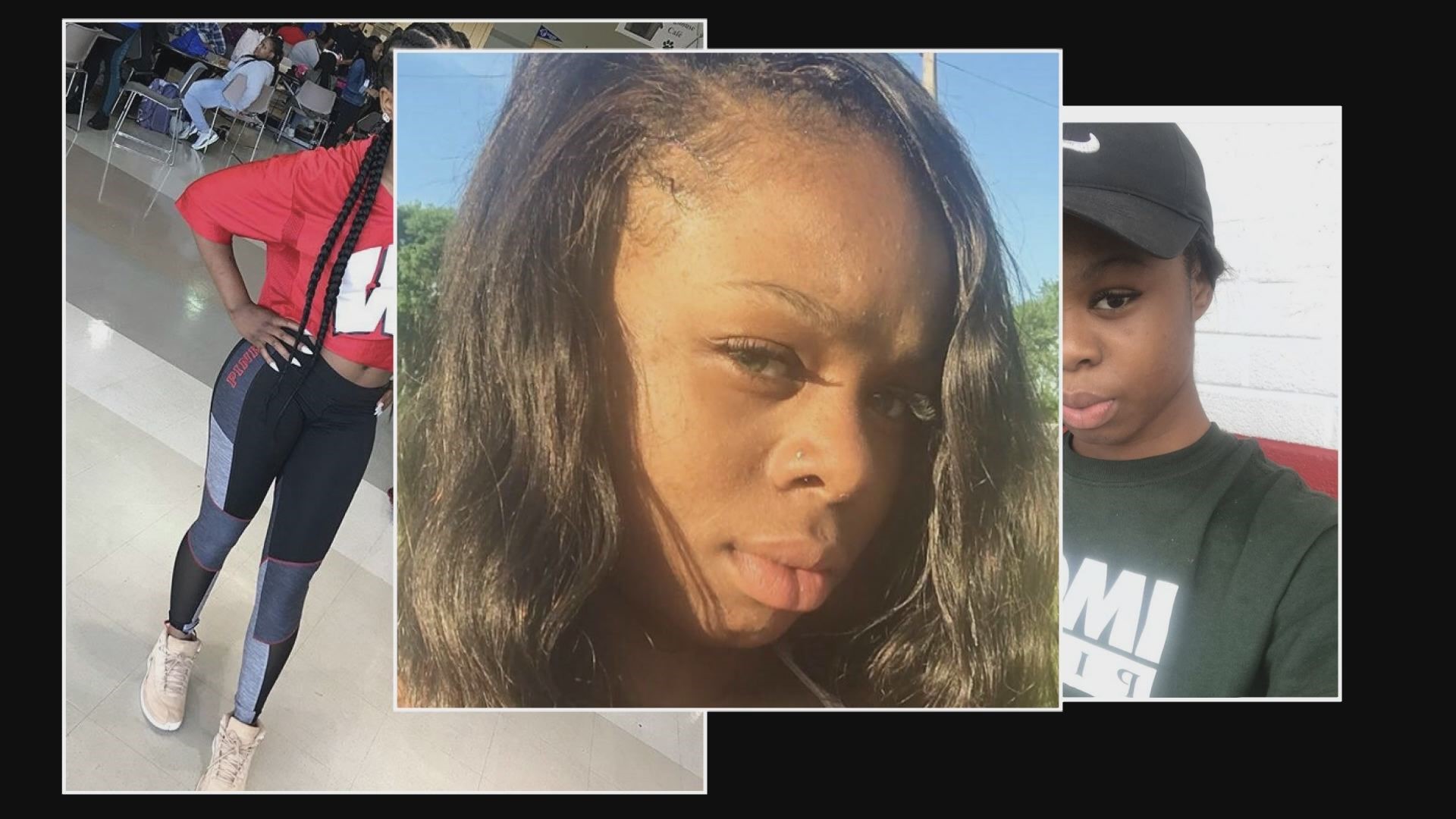 ST. LOUIS — The I-Team helps a local family get one step closer to justice in the case of a murdered 15-year-old girl.

A year after the teenager's murder, the main suspect is still not charged because one of the police investigators on the case was on the circuit attorney's exclusion list.

According to St. Louis Circuit Attorney Kim Gardner, some of those officers have credibility issues and some may be under investigation themselves. Others say the list is delaying justice for hundreds of St Louis families.

Exactly one year ago, 15-year-old Devonna Riggins was on her way home when her car was hit by another vehicle. She was thrown out through the window and killed instantly.

The circuit attorney's office refused because the officer requesting those charges is on the exclusion list. It was a bitter shock to Riggins' family.

'It's like getting away with murder' | Exclusion list controversy delays justice for killed teen
ST. LOUIS - The controversy over a list of St. Louis police officers whose credibility has been called into question may be delaying justice for a grieving family. 5 On Your Side's I-Team found the family's case is caught in the middle of a dispute between the Circuit Attorney's office and St Louis city police.

"I think that should have nothing to do with murder," Ruby Hendrix, Riggins' grandmother. "With someone out here killing someone, that's their issue. But what about us? The ones out here hurting."

"There are hundreds of victims who are just not getting justice," said Jeff Roorda with the St. Louis Police Officers Association.

Roorda has been an outspoken critic of the exclusion list and Circuit Attorney Kim Gardner's reasoning behind it.

"She says it's about officer credibility problems. That's not what it's about. It's about her retaliating against officers who invoke their civil rights, who disagree with charging decision," Roorda said. "These are the sort of petty things that officers careers are sometimes ruined over."

Gardner's office told the I-Team there is a police process in place for bringing charges to them if someone is on the exclusion list.

"If an officer is on the exclusion list and wants to apply for charges on a case, he/she can ask her sergeant or colleague who has been briefed on a case to bring the charges to our office for review," said Susan Ryan, spokeswoman for the Circuit Attorney's office.

"It effectively cuts our force in half. Forget about the 59 officers on there who are on there and can't present cases, so they've got to be doubled up with another officer, think about the other 1,200 officers who sit in their police car going 'I don't know what John Doe got on this list for, so I don't know what I have to do to stay off it'," said Roorda. "It has poured a bucket of cold water over this police department."

Just days after our report aired, the I-Team learned police went back to the circuit attorney to once again request murder charges against one of the suspects in Riggins' death.

"They said they were going to take the papers down to him and let him know he's going to be charged in his case. Because he's already locked up," said Hendrix. "I'm so glad they looked at the case, I really am. Thanks to you all. I am so happy. Me and my family is so grateful."

A candlelight vigil will be held for Riggins on Friday night at 6 p.m. at West Florissant and Thrush avenues. That's where Riggins was killed.

Charges: Man didn’t feed his dog and then he dumped her