Throw your old pumpkins off the roof of City Museum

Now that Halloween is over, the City Museum is allowing people to throw pumpkins off its building on Wednesday. 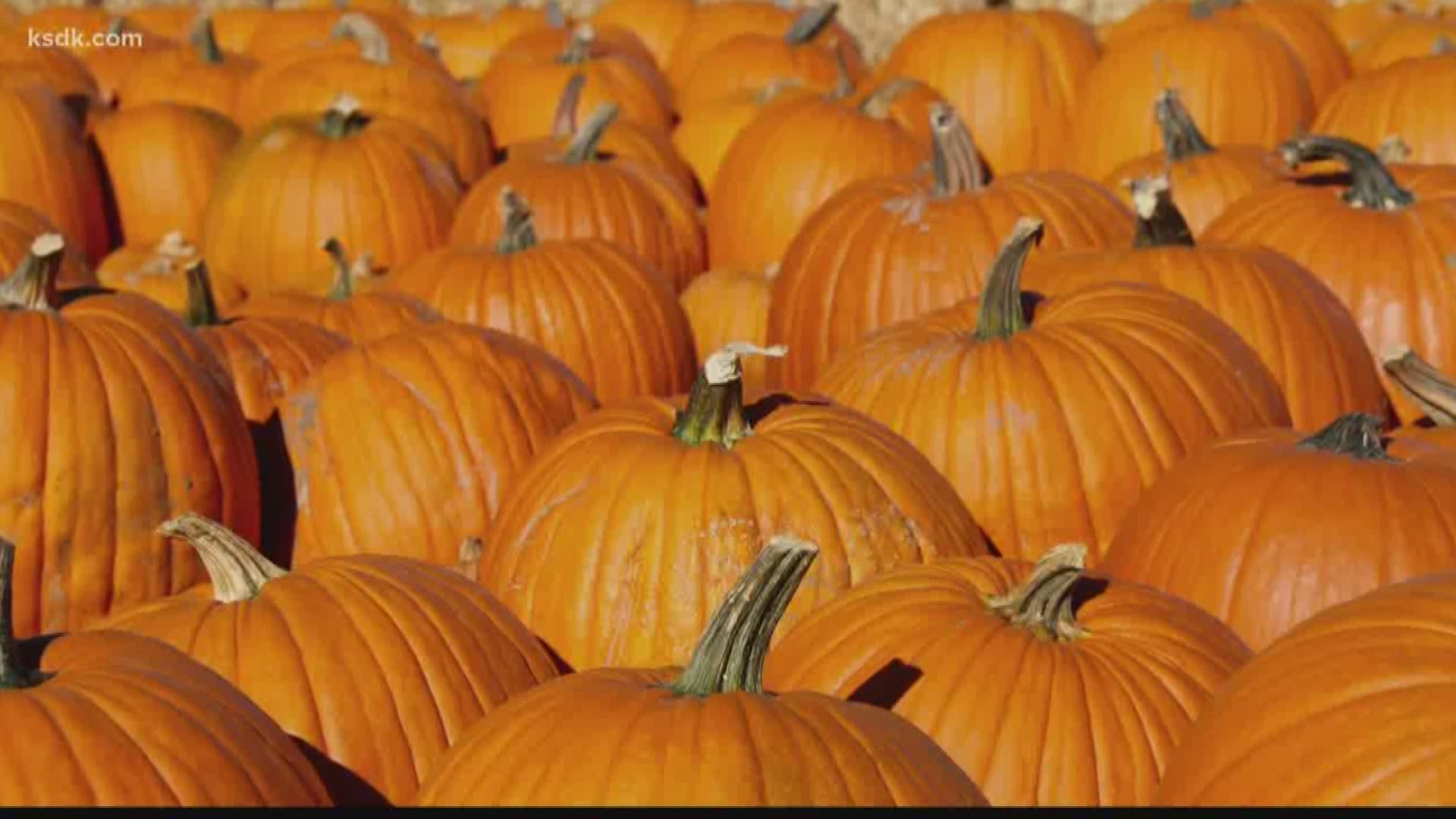 Now that Halloween is over, the City Museum is allowing people to throw pumpkins off its building on Wednesday.

‘Moldy pumpkins, big or small pumpkins, real pumpkins, fake pumpkins, and even gourds: all are welcome to be tossed off our building,’ City Museum said.

The event is free with general admission and tickets are available ahead of time at CityMuseum.org.

‘This event will only last as long as the pumpkins do. Sometimes, we run out before noon. Bringing your own old pumpkins is highly encouraged!’ City Museum said. 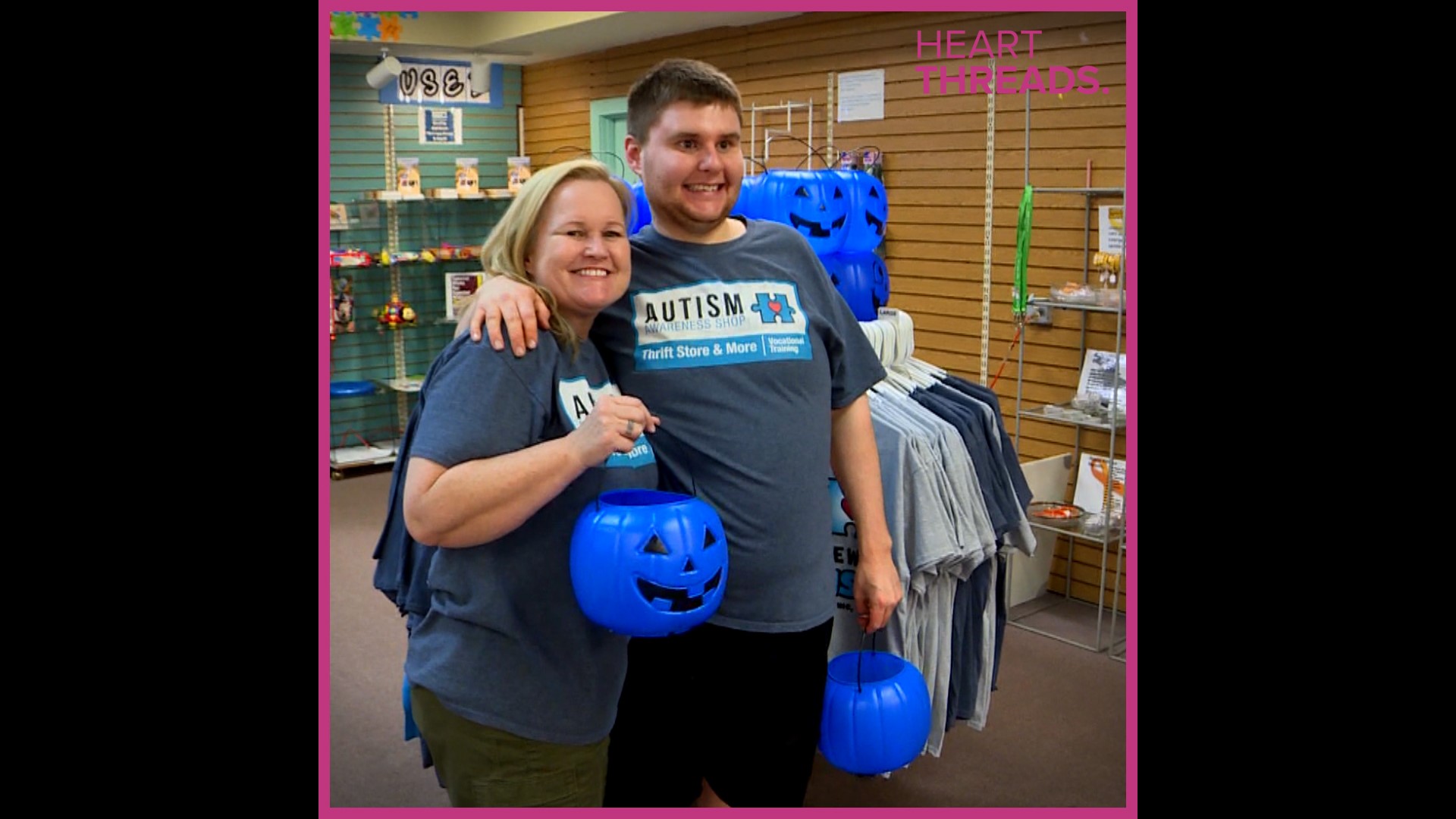