City to discuss Board of Freeholders recommendations after months of inaction

The Intergovernmental Affairs Committee will meet at St. Louis City Hall to discuss Mayor Lyda Krewson's recommendations to the 19-member board 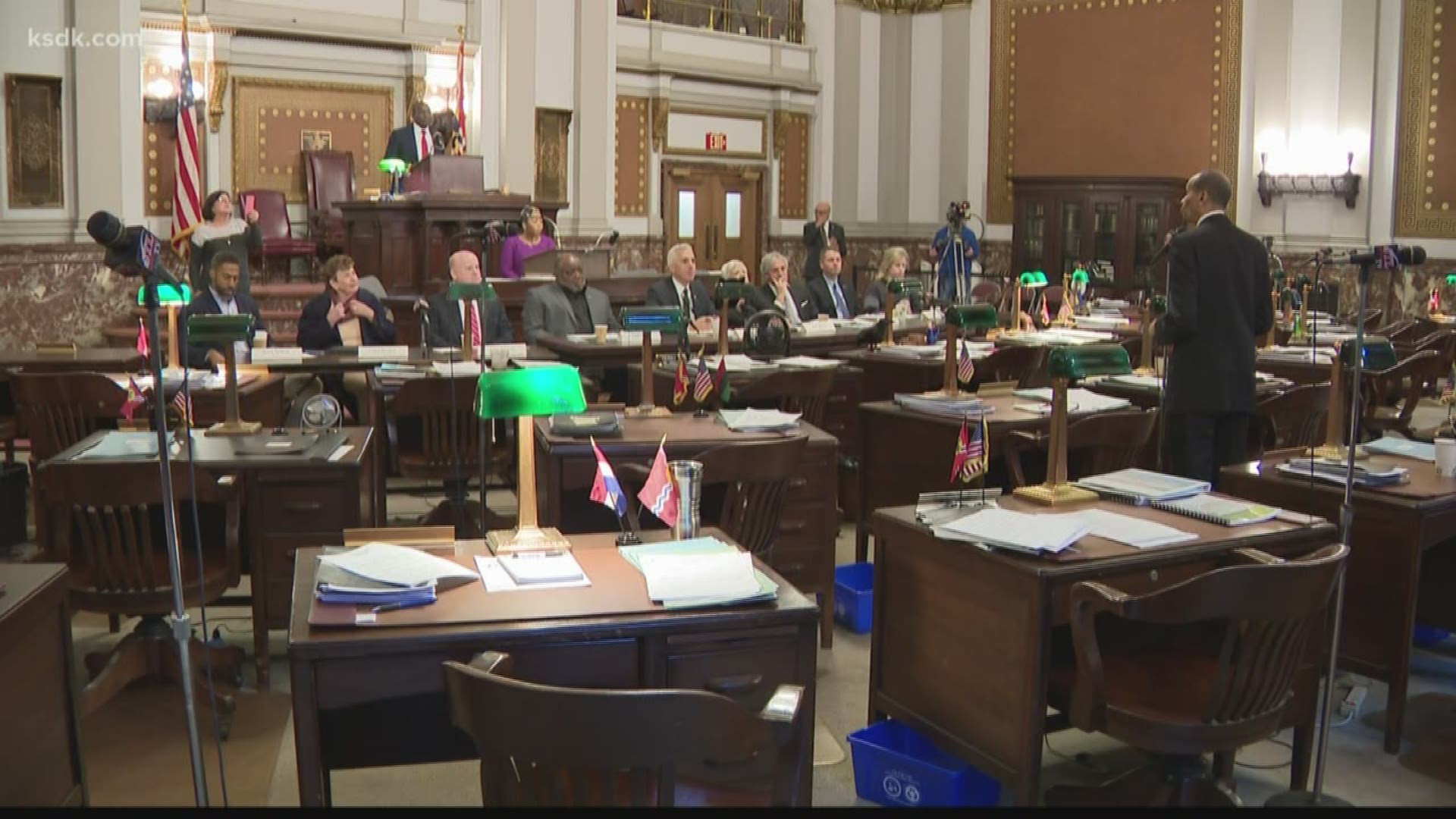 ST. LOUIS — Tuesday, the group that would select who represents the city on the Board of Freeholders will meet again after months of inaction.

The Intergovernmental Affairs Committee will meet at St. Louis City Hall at 1 p.m. to discuss Mayor Lyda Krewson's recommendations to the 19-member board.

Both St. Louis City and County missed the deadline to appoint members to the Board of Freeholders in October. The county later appointed its ninth and final member, but the city still has not.

In more than 100 years, the Board of Freeholders has had two successful meetings.

It met once in 1876 and caused "The Great Divorce," making the decision to divide the city and county. It met again in the 1950s to create the Metropolitan Sewer District.

The Municipal League of Metro St. Louis petitioned to reestablish The Board of Freeholders in 2019, on the heels of the now-defunct Better Together city-county merger plan.

If it had a third meeting, the board could propose plans covering five different areas, according to the Missouri Constitution:

"We’re encouraged the IA Committee has called a meeting for this week and hopeful there will soon be action on our nominees," said the mayor's spokesperson Jacob Long. "The City deserves to have a seat at the table during this important, thoughtful conversation around our region’s future." 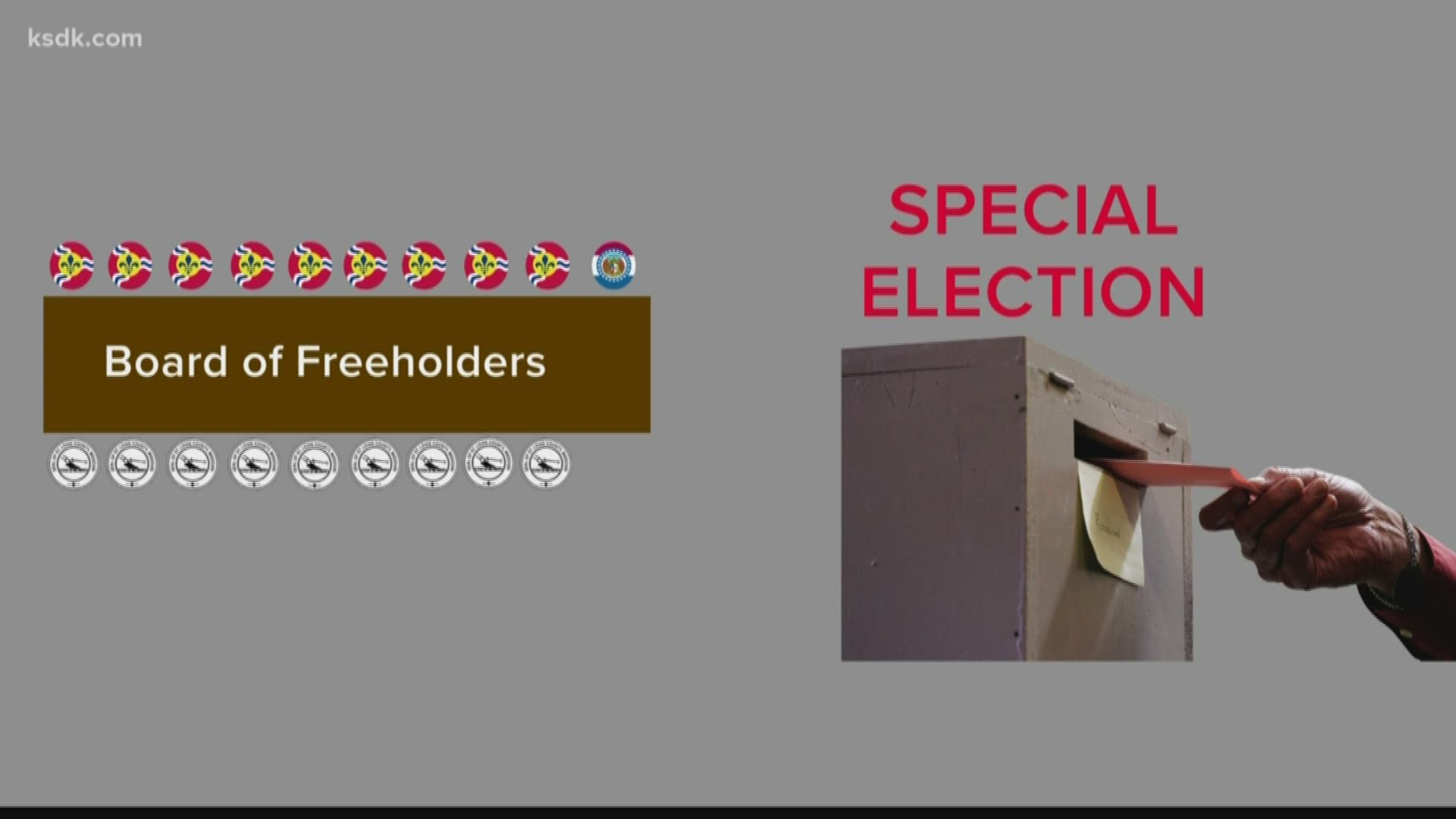 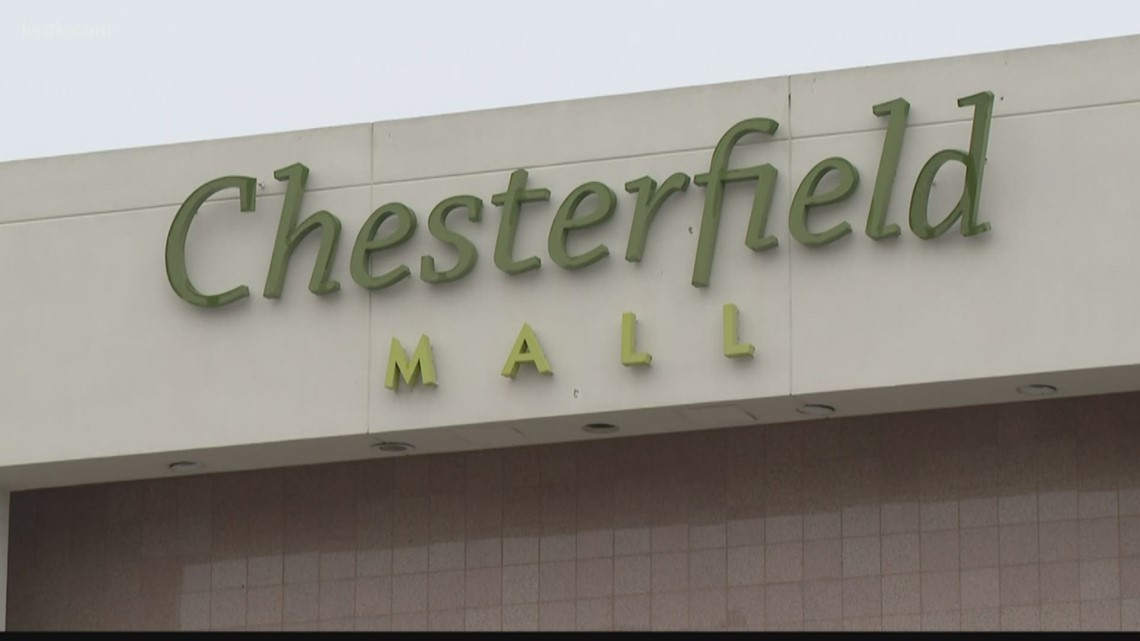 Shoppers eager to see multi-million dollar makeover for Chesterfield Mall
In 1974, Chesterfield Mall first opened in West County. It would become the No. 1 mall in the St. Louis area, featuring more than 200 retailers for shoppers. Decades later, many of the stores have closed. The once-popular mall struggled and became a bit of a dinosaur.