Bill to close 'The Workhouse' clears another hurdle

ST. LOUIS — The Workhouse is one step closer to being closed after a committee of St. Louis Aldermen approved a bill Tuesday.

Board Bill 92 would begin the process of closing "The Workhouse," also known as St. Louis City Medium Security Institution, by the end of the year. If passed, the city would have to find other housing for detainees, either at the justice center or at surrounding facilities.

The bill would also develop criteria for the hiring of social workers for detainees diagnosed with mental health issues and use funds from the closure to form a Division of Recidivism Reduction.

"Without the work of many in the community for several years, we wouldn’t be able to move this forward,” St. Louis Board of Aldermen President Lewis Reed said in a press release. “This bill will be a catalyst to a defined and organized process to effectively and safely close the workhouse while allowing for the funding of needed resources that are lacking in our community.”

The bill also requires the city to interview staff currently working at the jail to determine whether those employees can fill other vacant jobs in the city.

A second read of the bill is scheduled for July 8 at 1 p.m. It would then move to the entire board for approval.

Protesters and activists have been calling for the closure of "The Workhouse" for years, but public pressure has increased in recent weeks.

More on The Workhouse 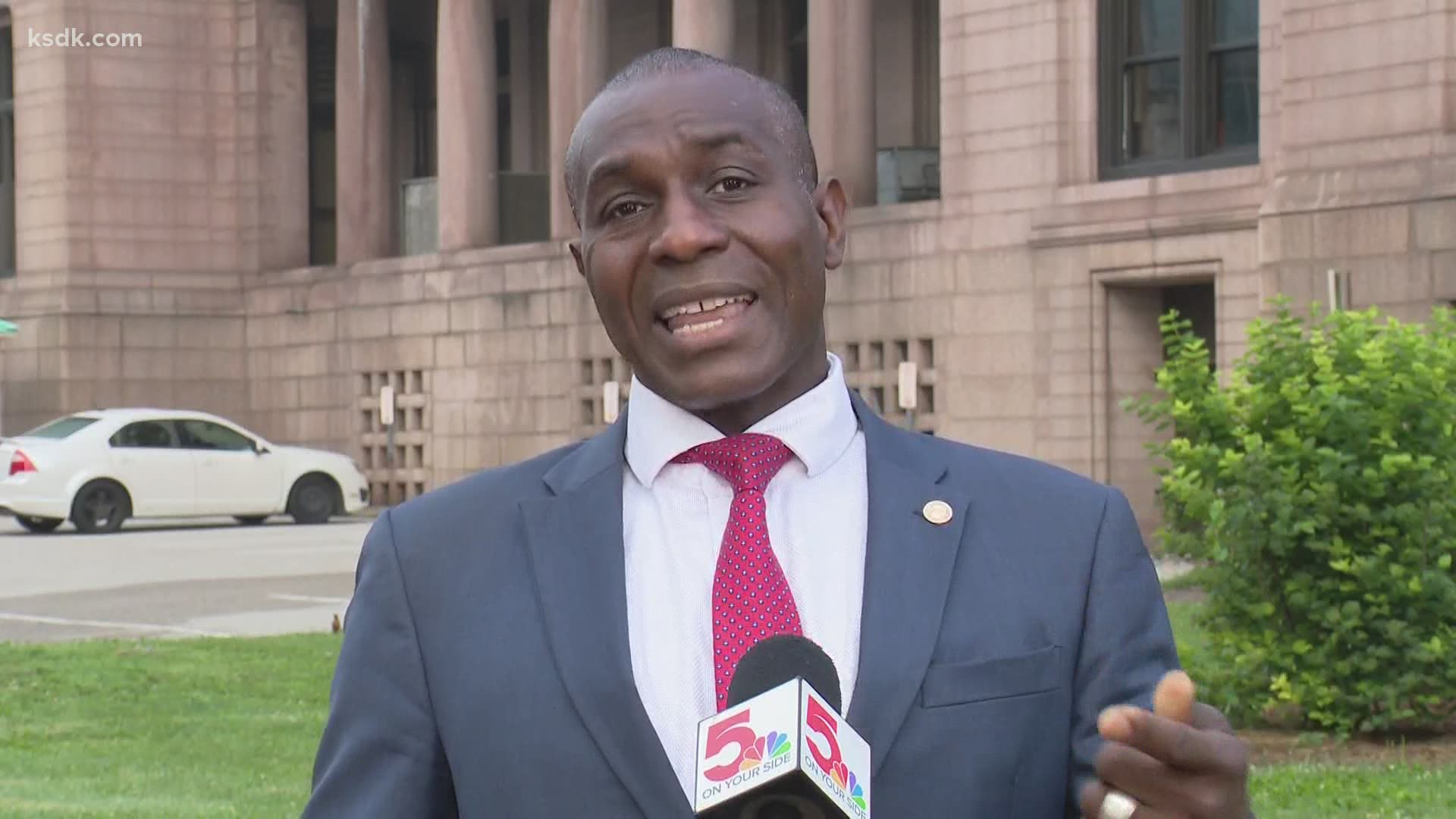