Bella went missing July 11 after the car she was riding in was hit by a suspected drunk driver on Highway 6.

BRAZOS COUNTY, Texas — Reunited and it feels so good! In what some are calling a miracle and fitting for a Sunday morning, a College Station woman has been reunited with her emotional support animal after nearly a month of searching for her companion.

Megan Murray has given up her life for the last four weeks to bring Bella Grace, her dog and constant companion, home. On July 11, Megan and Bella were driving back to College Station when they were hit by a suspected drunk driver, going the wrong way on North Earl Rudder Freeway.

The driver of the other car, Erasmo Rojo-Marquez is still facing charges in this case and has not yet entered a plea. Rojo-Marquez was released from jail on July 12 after posting $2,000 bond.

After the initial crash, a passerby helped Megan get out of her vehicle, but Bella Grace ran from the scene. Megan, despite suffering injuries in the crash, wasted no time in searching for Bella. She began searching the area in and around Tabor Road and Highway 6 in an effort to find her dog. She and her friends organized search parties and Megan even began camping in locations where Bella had been spotted in an effort to draw her out.

Supporters began raising money, as Megan's car had been totaled in the wreck. Prior to the crash, Megan had put in her notice at work, as she had just accepted a job outside of the Bryan-College Station area. 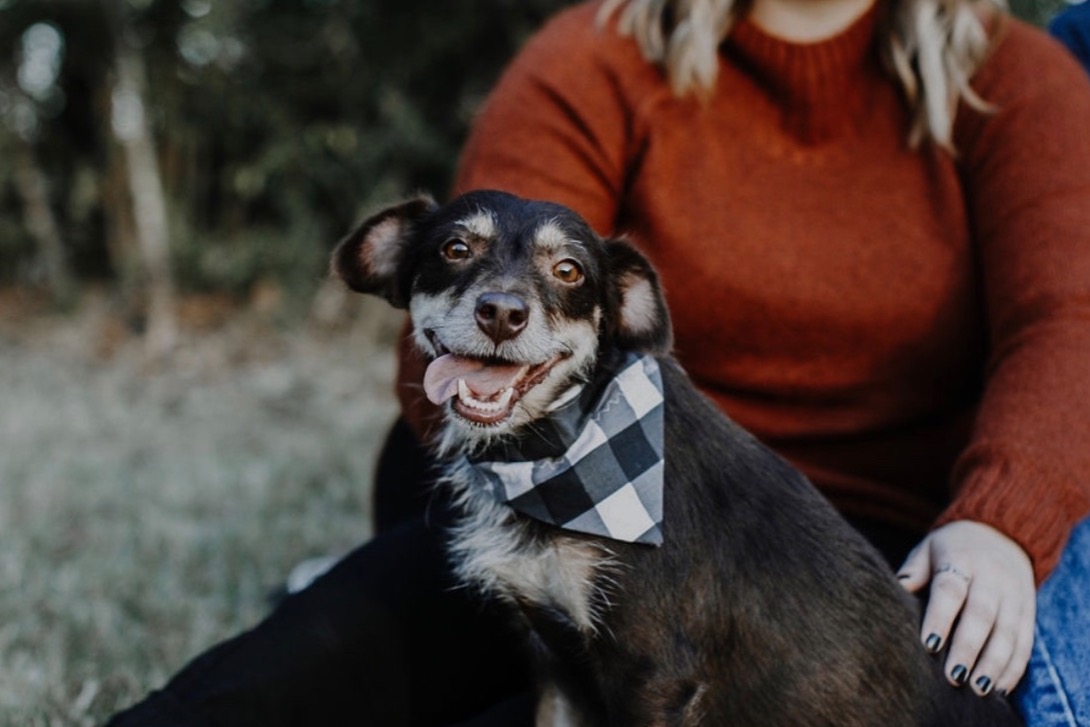 Bella Grace organized by Megan Murray
On the morning of 7/11/20 my day began with excitement as I headed to Austin, TX to look for an apartment. I had just accepted a new job the day before and put in my 2 weeks notice for resignation with my current employer.

Last week, a pet recovery group out of Cedar Park, Texas, heard about Megan and Bella's story and they took on the case. They were able to help find Bella and asked all searching to stop so they could concentrate on getting the skittish pup to come out of hiding.

Sunday morning, Megan said her prayers and those of so many were answered when she was finally reunited with Bella.

"I am to thankful for my support team and all the volunteers who prayed, searched day in and day out and to everyone who has donated to the go fund me," she wrote on social media. "Strangers who have became family."

Gabriela Garcia sits down with Megan and Bella and brings you their very own incredible journey. See it Monday, August 10 on KAGS News at 6 & 10.