"If George Floyd had been white, would he have died on a street like an animal while he struggled to breathe? No way," Clay said 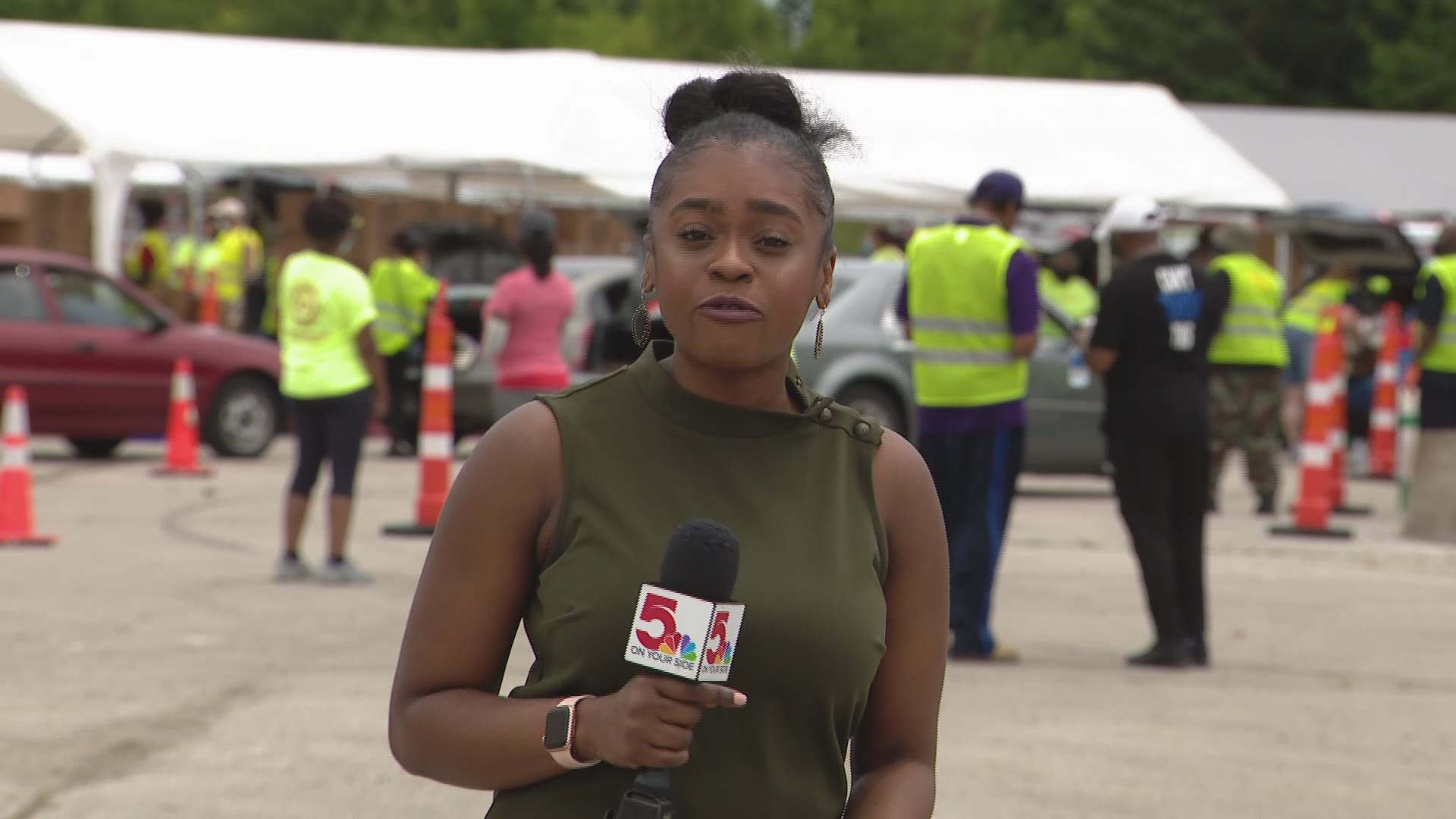 ST. LOUIS — At the Urban League food giveaway Saturady, food wasn't the only topic on the minds of the crowd, or the leaders in attendance. Many thoughts were focused on the death of George Floyd, and the protests that have followed around the country.

But first, the focus was on an impressive benchmark here in St. Louis.

"St. Louisan neighbors helping neighbors making a difference with the most significant crisis we have seen in a century," Mike McMillan, President and CEO of the Urban League of Metropolitan St. Louis said

At the 9th Urban League food giveaway, a milestone was made.

"This is the day that we cross the threshold of giving away one million dollars since we have began," McMillan said.

The effort is helping thousands in a pandemic during a time where leaders say there's so much at stake.

Then, the topic of conversation shifted to the story that has gripped the country over the past week.

"There's an urgent matter that cries out for justice," Missouri congressman Lacy Clay said. "If George Floyd had been white, would he have died on a street like an animal while he struggled to breathe? No way," Clay said.

Clay called for the need for justice. He said it's not enough to only arrest one officer in the death of George Floyd.

"The three other officers who stood by and did absolutely nothing to save his life must be charged as accessories to murder," Clay said.

In 2014, Congressman Clay led the federal response to the Ferguson protests. He helped create a consent decree between the city of Ferguson and the U.S. Department of Justice. The decree helped change policing policies and is still in effect today. 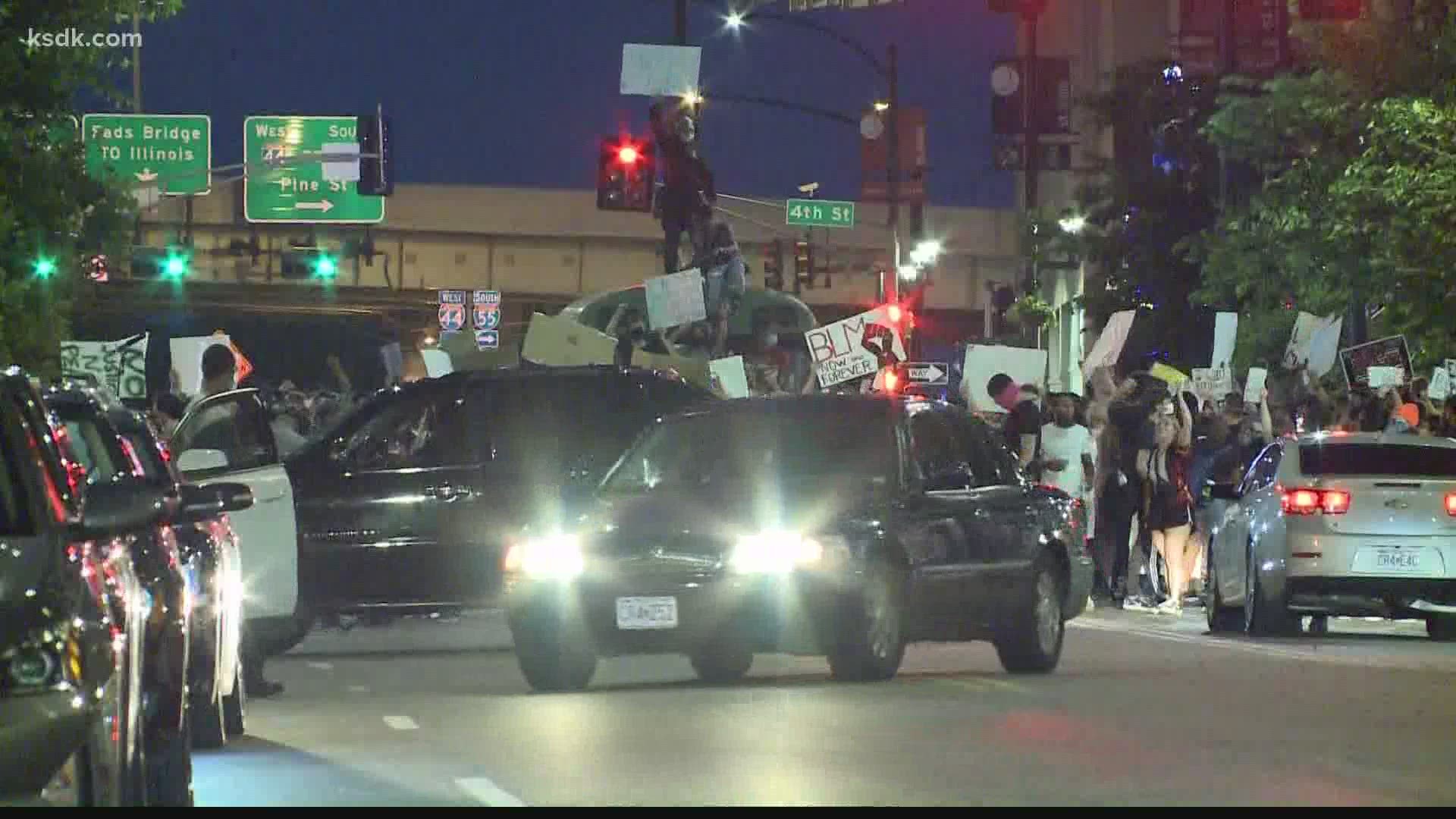 RELATED: Protests continue in the St. Louis area amid the death of George Floyd

RELATED: 21-year-old shot and killed during Detroit protest over death of George Floyd