Garcia, a husband and father of five, has been living in sanctuary at Christ Church in Maplewood for more than three years 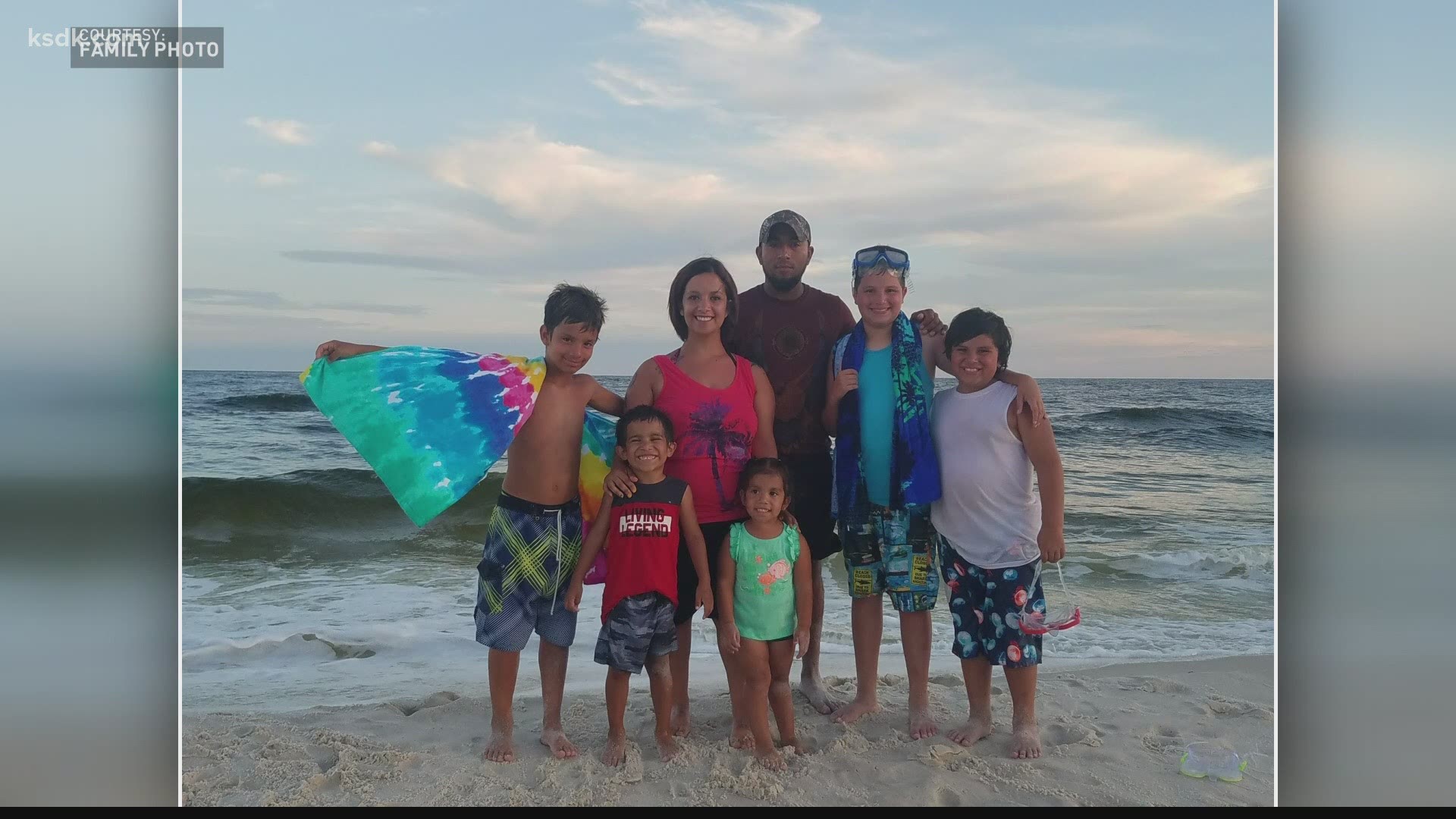 Garcia, a husband and father of five, has been living in sanctuary at Christ Church United Church of Christ in Maplewood for more than three years.

Bush held a virtual news conference on Monday to announce the bill.

“Our immigration system as it stands today is a perpetrator of crimes against humanity,” Bush said. “It is a system that separates children from parents, puts kids in cages, incentivizes dangerous crossings through unforgiving terrain, and offers limited pathways to citizenship. All the while, private detention centers profit off of the struggles of migrant communities. ICE and Customs and Border Patrol have created a culture of perpetual fear that terrorizes immigrant communities. It is a terror that has led us to this moment.”

In 2015 and 2016, Garcia received temporary permission from federal immigration officials to remain in the country. In 2017, customs officials in the Trump administration denied his request.

“I believe from the bottom of my heart that Congresswoman Cori and her team will do everything in their power for my freedom,” Garcia said. “I hope the private bill she is introducing for me will be the pathway for me to stay with my family forever. It means more than words can explain how I feel about the promise she has made to me, my family and other families living the same injustices as we are.”