Bush made her debut in Congress that day 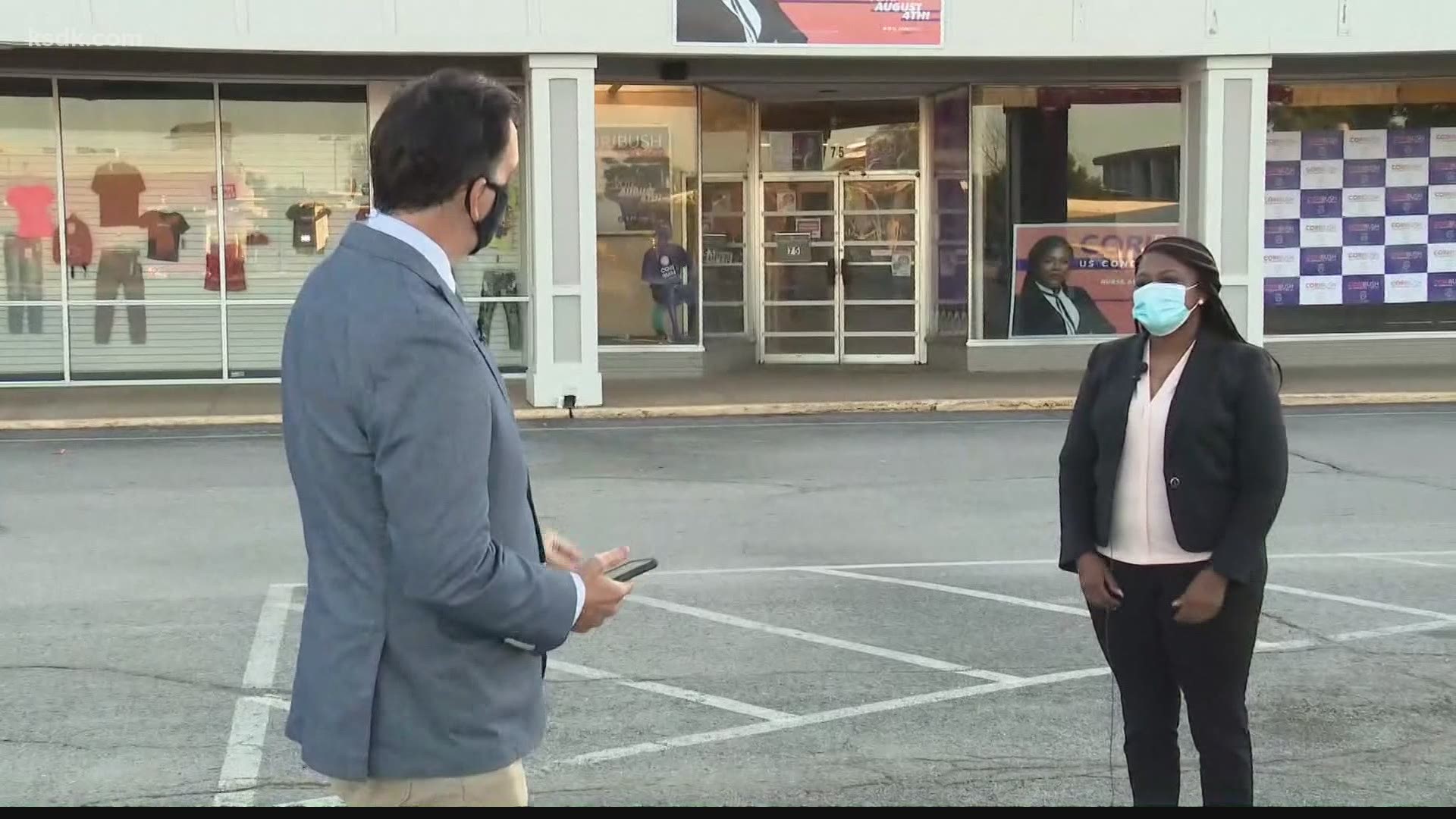 WASHINGTON — Missouri Representative-elect Cori Bush (D) said on Friday a few of her Republican colleagues called her Breonna as she wore a face mask with Breonna Taylor’s name on it.

Bush made her debut in Congress that day. Earlier this month, she became the first Black woman to represent Missouri in Congress.

“A few of my Republican colleagues have called me Breonna, assuming that’s my name.

It hurts. But I’m glad they’ll come to know her name & story because of my presence here.

Breonna must be central to our work in Congress,” Bush wrote on Twitter.

Taylor was shot and killed by police in March inside her Louisville, Kentucky apartment, which sparked protests nationwide for months.

In a video Bush posted to Twitter, she said it’s disheartening that people in leadership and people that want to be in leadership don’t know the struggles that are happening to Black people in the U.S.

“But this has been national news for a long time. People have protested in the streets with this name.

“It’s disheartening, and it was hurtful, absolutely hurtful.

I’m being called Breonna Taylor today… But it’s OK, cause we will educate and make sure people know who she is, what she stood for and she was an award-winning EMT in her community. That she’s someone who deserves justice right now,” she said in the video.

I am Breonna Taylor as far as I could be a Black woman murdered in my bed tonight. But I am not Breonna Taylor. She was murdered and still has not received the justice she deserves. pic.twitter.com/nL9S8M9quT