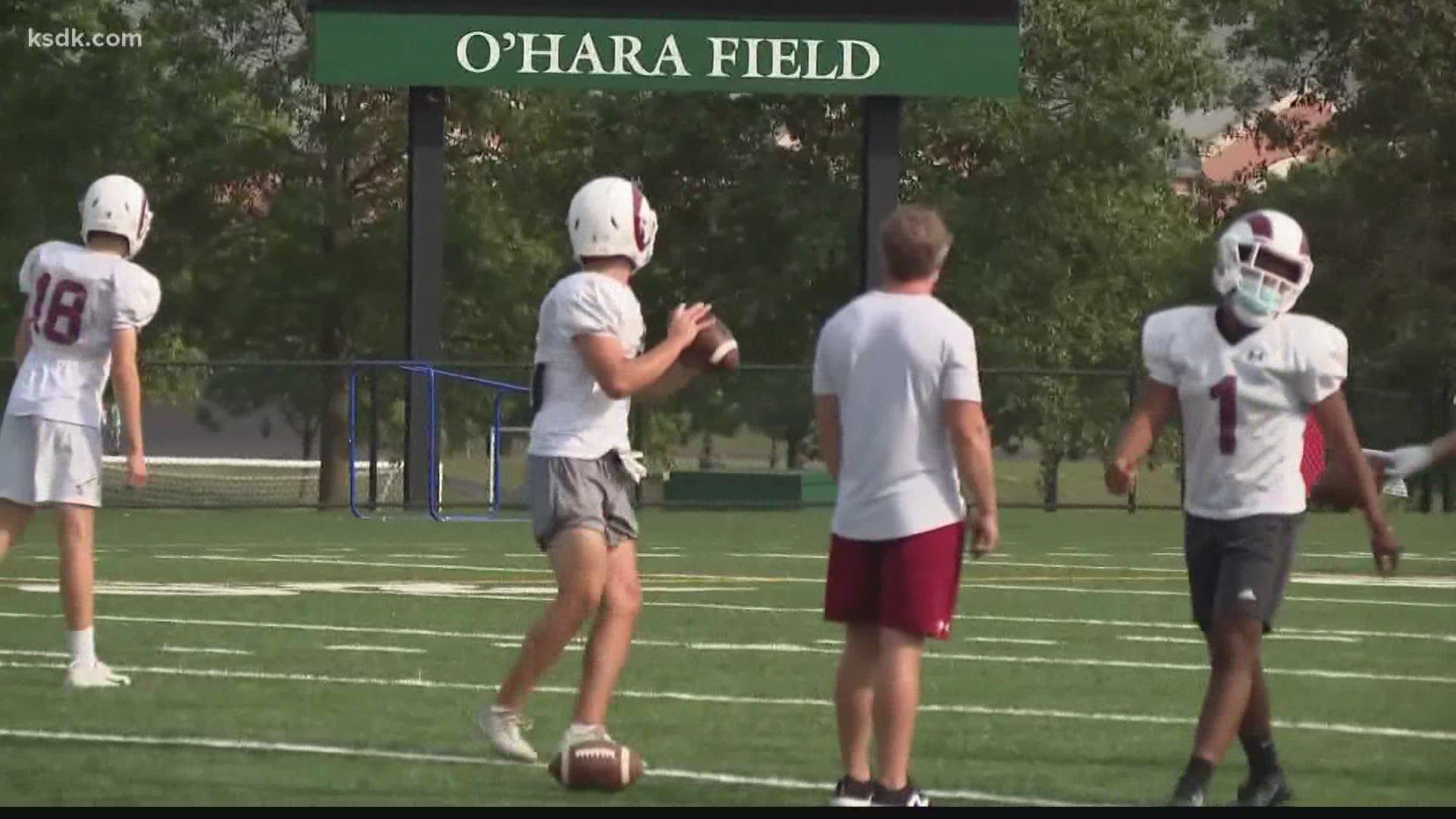 Councilman Tim Fitch, (R) District 3, says County Executive Sam Page's recent restrictions on high school sports in the court are "absolutely" a factor in a bill he plans to introduce next week that would require county council approval of any mandates in a state of emergency longer than 15 days.

"No individual should fear oversight," Fitch said. "They should have to come before a public body like the county council and explain why they're making the decisions they're making," he said of Page's office.

This week Page announced starting Friday most high school sports teams will still be allowed to practice but will not be allowed to compete against other teams.

In a statement, the county executives office says, "Public health orders are in place to protect the health and safety of St. Louis County residents and we follow the advice of our public health experts."

The county website cites concerns about young athletes spreading the COVID-19 at home.

But some parents, like Marla Fastenau, worry student athletes may be more likely to spread the virus without organized competition this fall.

"They're in a better place with school and sports than taking that away from them because kids are going to be kids and they're going to find things to do," said Fastenau whose daughter plays high school volleyball.

Councilman Fitch plans to introduce his legislation next Tuesday. And while similar attempts at oversight have previously failed to pass the county council he believes attitudes have shifted and he may have the votes to move forward.