He said in the discrimination trial, "the honesty of county police officers and inclusion within our police department were called into question." 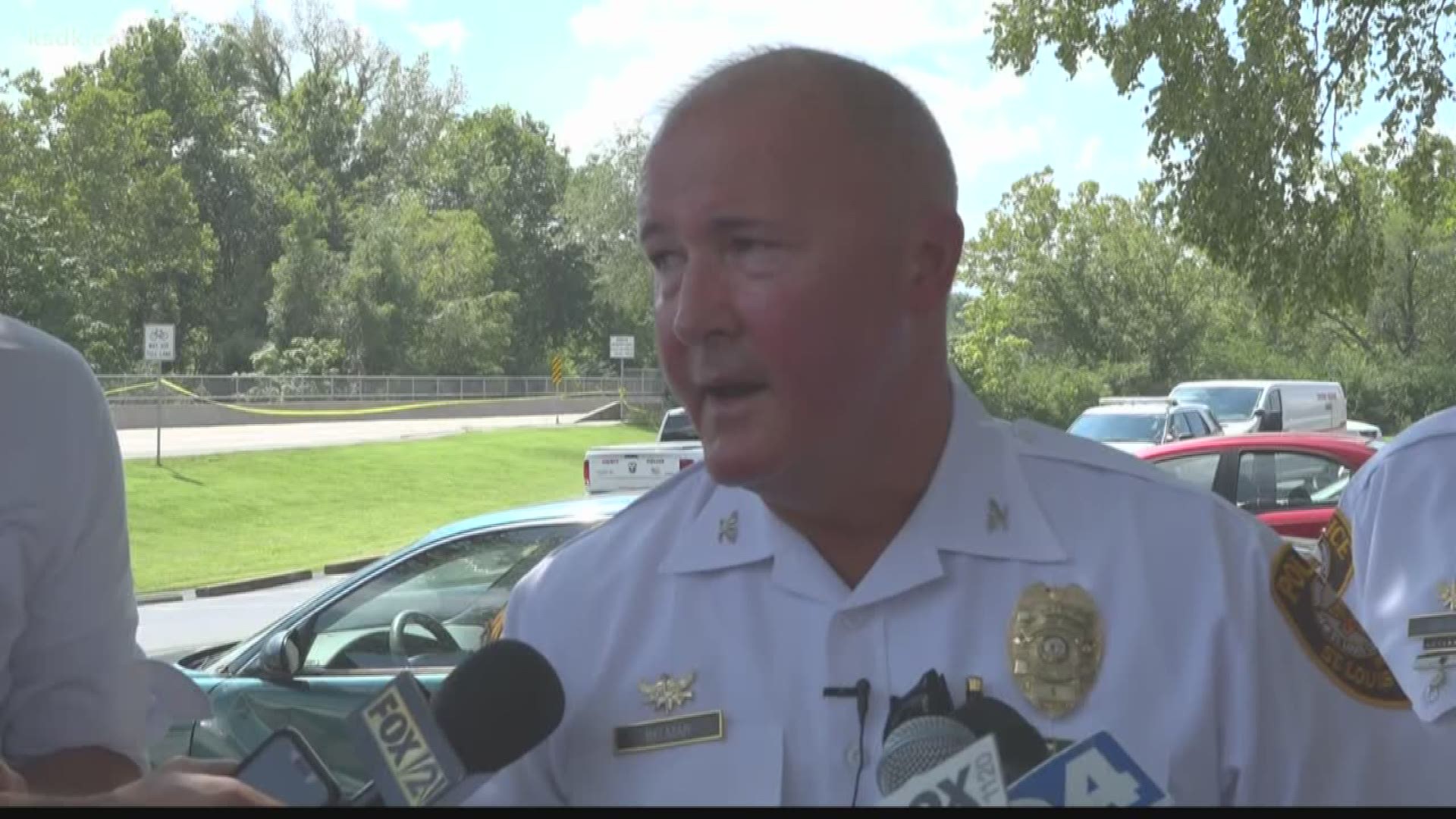 CLAYTON, Mo. — Not everyone came to The St. Louis County Council meeting Tuesday night expecting to talk about policing, but just about all who showed up stood up at one time or another to support changes in the county police department and to support those who said they've been wronged by officers.

Of all the issues people raised, one is getting the council's immediate attention.

Last week, a jury awarded a county police sergeant nearly $20 million in a discrimination lawsuit after he said he was passed over for promotions and told to "tone down his gayness."

"Sometimes the truth is hard, and we have to face the hard truths," Page told a packed council chamber where dozens of people signed up to speak before council members.

Of the five commissioners who oversee county policing and have the power to hire and fire the chief, one has resigned and the remaining four will be working on expired terms by the end of the week.

Page is expected to nominate at least three replacements for the county council to consider by next week.

But Page stopped short of joining at least one council member who's calling on chief Jon Belmar to resign.

“We will be making some serious changes in the police department," Page read from prepared remarks at the meeting. "I’ve been talking to chief Belmar about his future and how these changes fit into his plans."

Page also addressed what many think was perjury in last week's discrimination trial by police officers whose testimonies seemed inconstant.

“In a trial last week, the honesty of county police officers and inclusion within our Police Department were called into question. We’ve heard those criticisms. And we take them seriously," said Page.

Earlier in the day, the Board of Police Commissioners met behind closed doors with Chief Belmar for more than an hour.

When they came out, they announced they will hire an "outside entity" to do a complete review of the county police department.