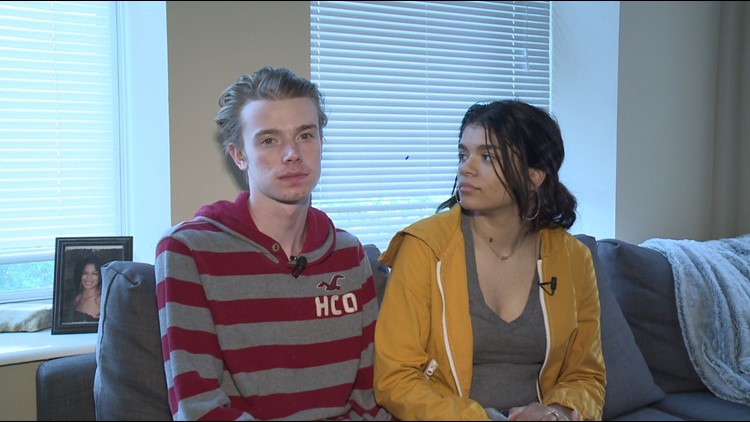 ST. LOUIS — A St. Louis couple was robbed of the video game console by a man after agreeing to sell it on Facebook Marketplace.

Brittany Huddleston and Taylor Boyd posted an Xbox One system and games on Facebook Marketplace. They agreed to sell it to a man for $250 through the site and agreed to meet in the Hyde Park neighborhood.

When they arrived, the armed man walked up to them, took the video games and walked away.

"He goes 'Get outta here before me and my friends kill you,'" Boyd said. "I was like 'OK over an Xbox? Whatever."

They drove back to their apartment and reported to the robbery to the police.