New documents reveal just how much the fallout from the failed prosecution of former Missouri Governor Eric Greitens is costing the city. 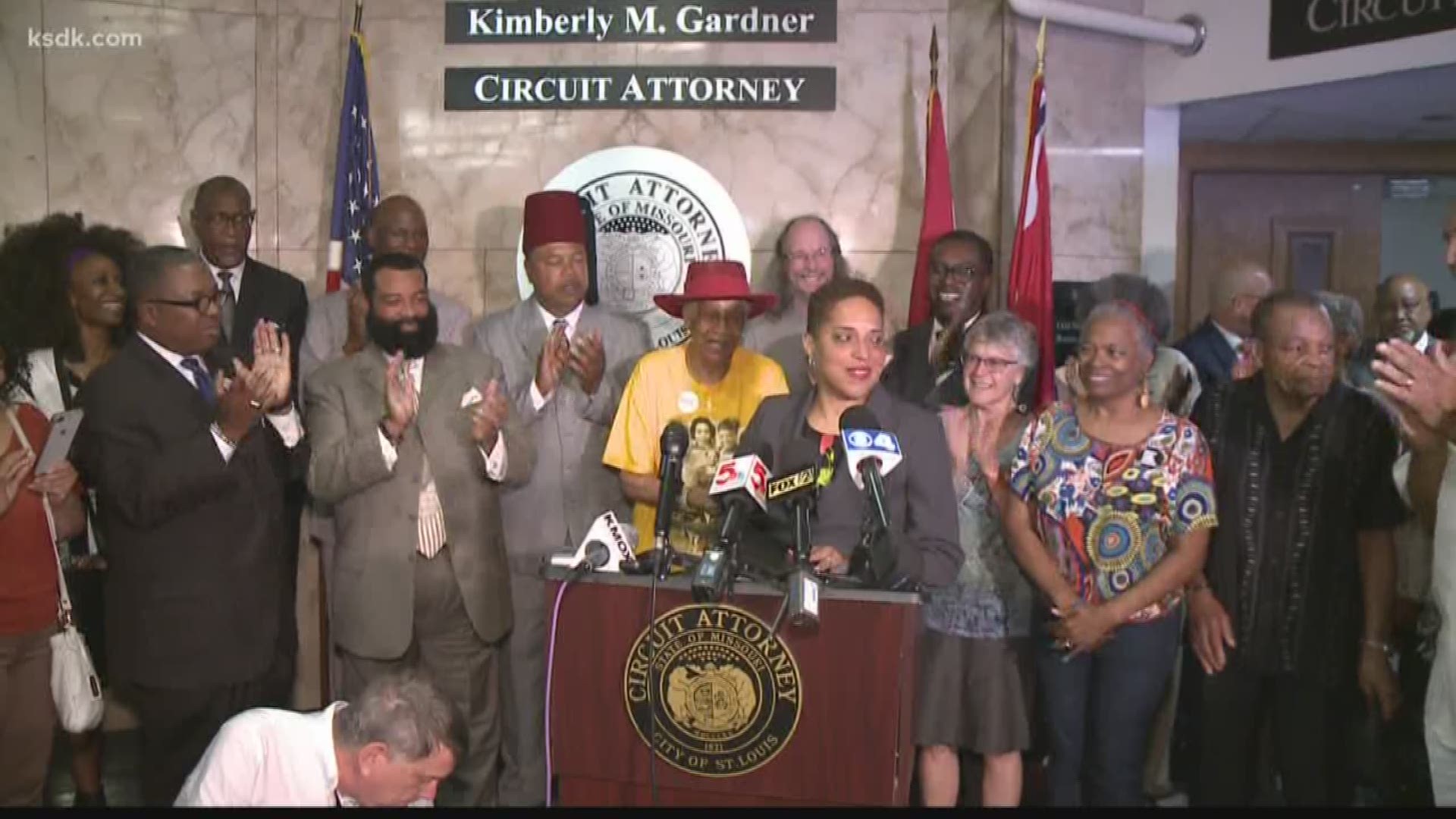 ST. LOUIS — We are getting a better idea of just how much a special prosecutor appointed by the court will cost taxpayers in St. Louis.

It's new information that's revealed in several financial documents obtained Tuesday by the 5 On Your Side I-Team through a public records request.

But that total is almost guaranteed to climb.

And there's no negotiating the steep amount, even as the city admits it is not in possession of detailed invoice statements outlining the hours of work performed. It's believed that information lies solely with the court.

Bush said the city is being forced to pay because of a new court order dated June 29, 2019, from St. Louis Circuit Court Presiding Judge Rex Burlison.

The order reads, "The special prosecutor, having performed the duties as ordered by the court, the court now grants the motion and determines that the services rendered and the charge for such services to be fair and reasonable."

Carmody's months-long investigation included weeks of secret grand jury proceedings and resulted in seven felony charges against Tisaby, including six counts of perjury and one count of tampering with physical evidence.

Though his initial grand jury has been disbanded, Carmody has said his investigation into how the Greitens case was handled by Gardner and her office remains ongoing.

That means taxpayers could be on the hook for paying even more money.

These totals do not account for how much taxpayers could be asked to fork over for Gardner's legal defense.

She's hired at least seven different outside law firms to represent her and her office since 2018.

Those costs are expected to top at least $200,000. But whether the city has to pay on Gardner's bills remains tied up in court.