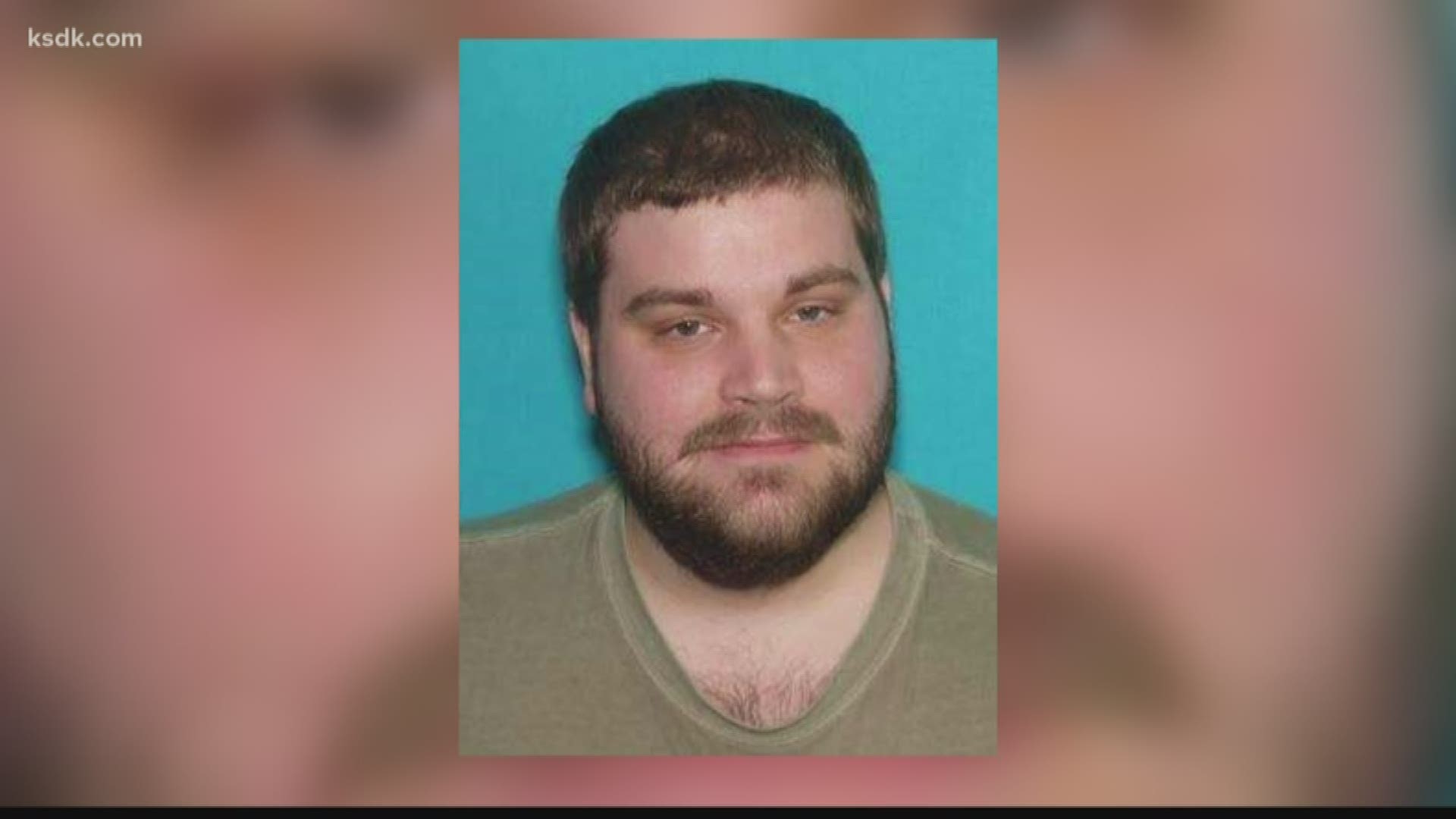 MARYLAND HEIGHTS, Mo. — The man being hailed as a hero in the deadly community center shooting, Officer Larry Jerrod, did a stint with St. Louis Lambert Airport Police before he took the job that would bring him to the Maryland Heights Community Center Monday.

That's where he crossed paths with Michael Honkomp. The 30-year-old part-time janitor is charged with fatally shooting his coworker, Maria Lucas, because he was angry about being sent home from his shift early.

The Florissant home listed on Honkomp's court filings has newspapers untouched at the end of the driveway, a light is still on inside.

Neighbors told 5 On Your Side they live in a friendly neighborhood, and Honkomp mostly kept to himself.

Still, Kevin Chism said he was surprised when they heard what happened.

"Yeah, I actually found out from my dad," Chism said. "He told me about it, and I had no idea that it was the guy right across the street. That's crazy."

Maryland Heights city workers said they are planning a memorial service to honor Lucas, 45, but details are not yet available.