Couple devotes life to finding people who drown by accident, suicide or something more sinister

The couple uses sonar imaging, or sound waves, to locate people who drown by accident, suicide or something more sinister. 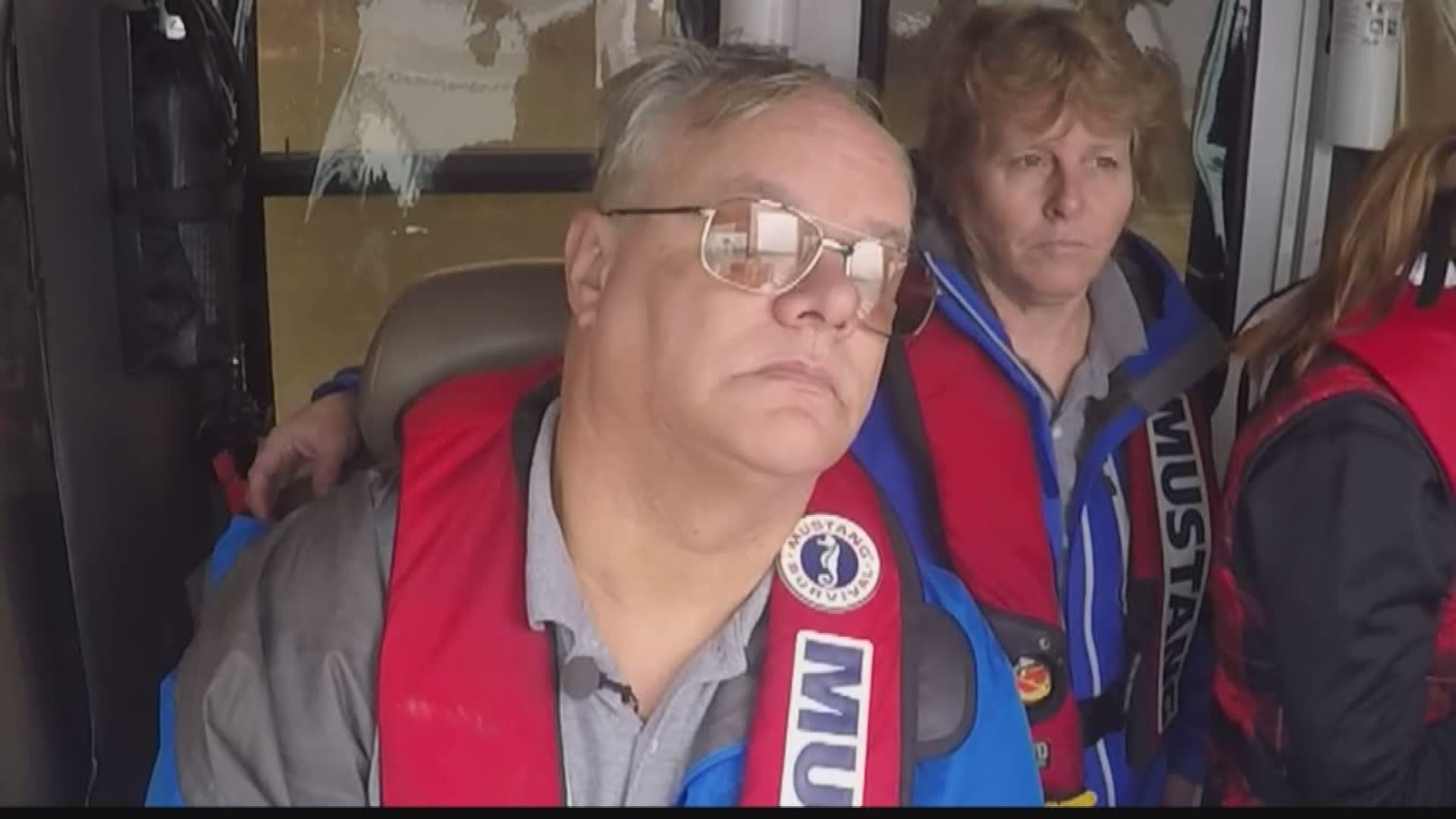 HILLSBORO, Ill. – Living with the unknown is difficult. It’s especially difficult for families who are missing a loved one.

5 On Your Side is highlighting the work of a couple dedicated to bringing those families peace and closure no one has been able to provide them.

“Winning ways to catch deep water summer time crappie,” reads Tammy Watters, who was looking through one of her many fishing magazines.

Dennis and Tammy are professional fishermen. Over the years, they’ve become pretty competitive.

"Not sure if that's from when we finished second there,” said Tammy as she pulled out several awards from tournaments all across the country.

"I grew up on the water,” said Dennis Watters.

He learned to love the water early on. And then when Dennis and Tammy started dating, his passion for fishing rubbed off.

"I had never been in a boat before,” Tammy said. “I was scared to death at first."

But after some coaching from her then-boyfriend, Tammy was hooked.

Over the last few years, the couple has put fishing on hold. But, they’re still on the water most every day.

“There’s a car right there,” Dennis said, as he drove the couple’s boat through the Hillsboro Marina on Lake Glenn Shoals.

The Watters’ now devote their time and technology to search and recovery. They call themselves "Team Watters Sonar Search and Recovery."

"Normally, when we do a search,” explained Dennis, “We approach anywhere you can look at the land and drive a car across, that has to be searched…We do so many cases where someone went to the grocery store and just didn't come home and it's a needle in the haystack,” said Dennis.

The couple uses sonar imaging, or sound waves, to locate people who drown by accident, suicide or something more sinister.

"It's always someplace that they're familiar with, a park, an old camp site, something like that,” explained Dennis.

Sometimes those familiar spots are the only clues the couple has.

Take the case of Barbara Higgins, a Florissant woman who disappeared last November. Her brother, Doug Hoener, and the rest of Higgins’ family had a few ideas of where she might be.

“You'll see that an awful lot of these pictures from Barb involve water,” Hoener explained.

But, Hoener and his siblings needed help combing the waters. That’s where Dennis and Tammy came in.

They searched from Alton all the way up to Elsberry.

“They stayed with it and kept looking and they were willing to search as long as it took,” Hoener explained.

Dennis and Tammy found Higgins’ car in a canal right off of the Mississippi river, her body still inside.

Just as they expected, it was an area Higgins knew well.

“Our family spent a lot of time boating along that portion of the river,” Hoener recalled.

While the search may be relatively easy for the husband-wife team, delivering the news about what they’ve found never is easy.

“It's over for the family now and it's not an outcome that they really wanted,” Dennis said.

Hoener said without the work of Team Watters Sonar, “we would always wonder, you know, what else could have happened besides what we thought may have happened?”

5 On Your Side asked the Watters’ how many missing persons they have found over the 12 years that they’ve been on the water. They said Higgins was number 91.

They’ve served 91 families and ask for nothing in return.

“They give you a big hug and they thank you,” explained Tammy. “And they say they don't know how they'll ever repay us. What I always tell them is bringing that loved home to them is more than thanks enough."

Team Watters Sonar is a non-profit organization. It relies entirely on private donations. A typical 2-day search can cost anywhere between $200 and $500, depending on how far the Watters have to drive and if they need to stay overnight in a hotel.