True Crime: She disappeared when she was 8 months pregnant

If you know anything about Amanda's disappearance, call CrimeStoppers at 866-371-TIPS. 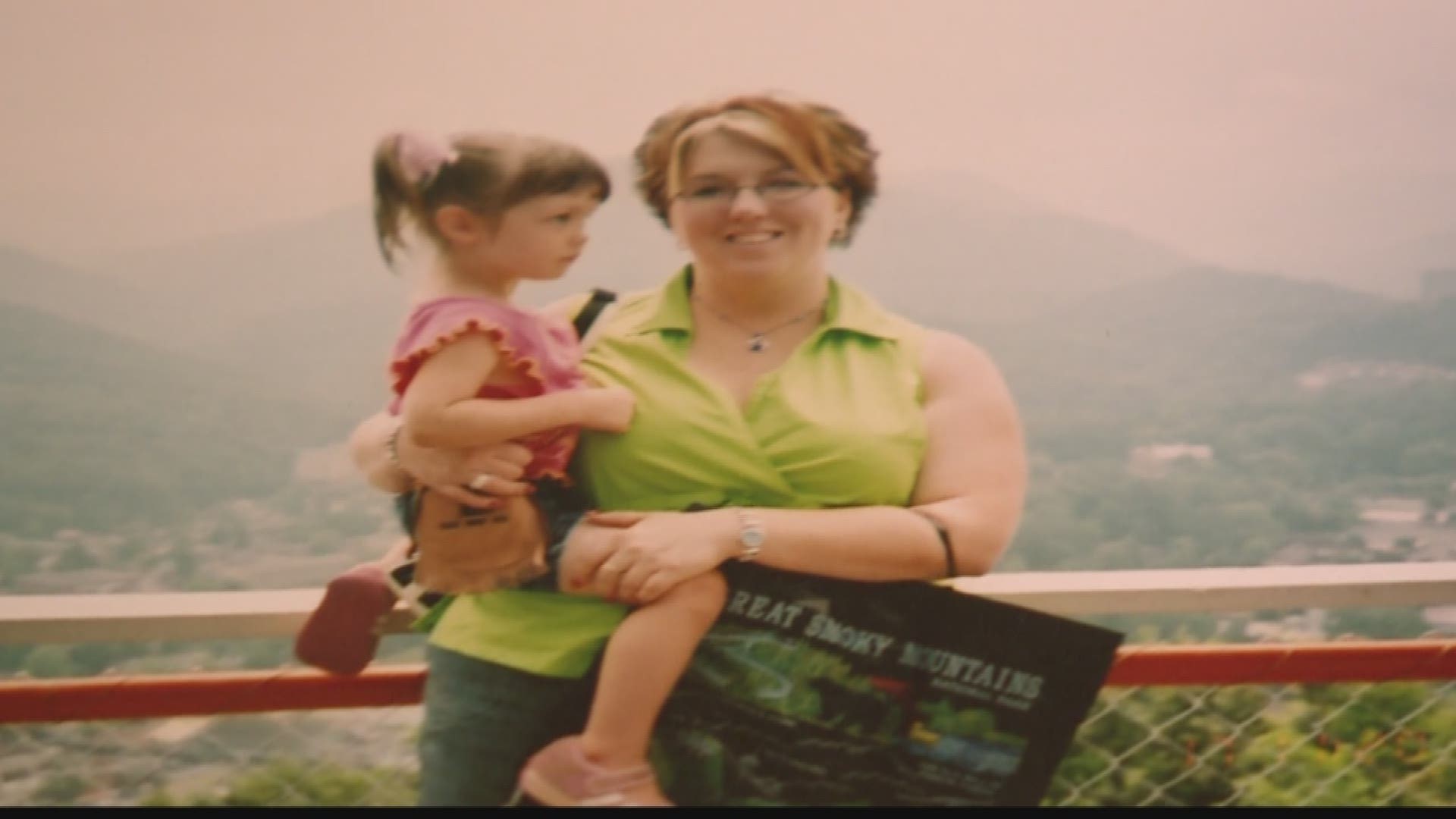 Around 1 p.m. she met the alleged father of her unborn child at the Hillsboro Civic Center parking lot in the 10300 block of Highway 21. Around 1:15 p.m. she answered a phone call from a relative. That was the last time her friends and family heard from her. Amanda says a man named Bryan Westfall was the father of her child. Her parents say he denied the baby and even offered to pay for her to get an abortion.

Amanda stands 5 feet, 8 inches tall and weighed around 220 pounds at the time of her disappearance. She has brown hair and blue eyes. She was last seen wearing pink and carrying a pink handbag.

Amanda left behind a four-year-old daughter named Amanda Jones. Hannah, now 17, declined to do an interview. However, she did sit next to her parents as they explained their emotional pain and struggle over the years.

The Propsts say Hannah remembers her mom. They say Hannah has given them strength through the years and they coped with the devastating disappearance of their daughter.

We tried to reach out to Bryan Westfall for a comment by calling his attorney multiple times. He didn't return our phone calls.

If you know anything about Amanda's disappearance, call CrimeStoppers at 866-371-TIPS.