"He lives off everybody else's money and credit. He's the definition of a con artist." 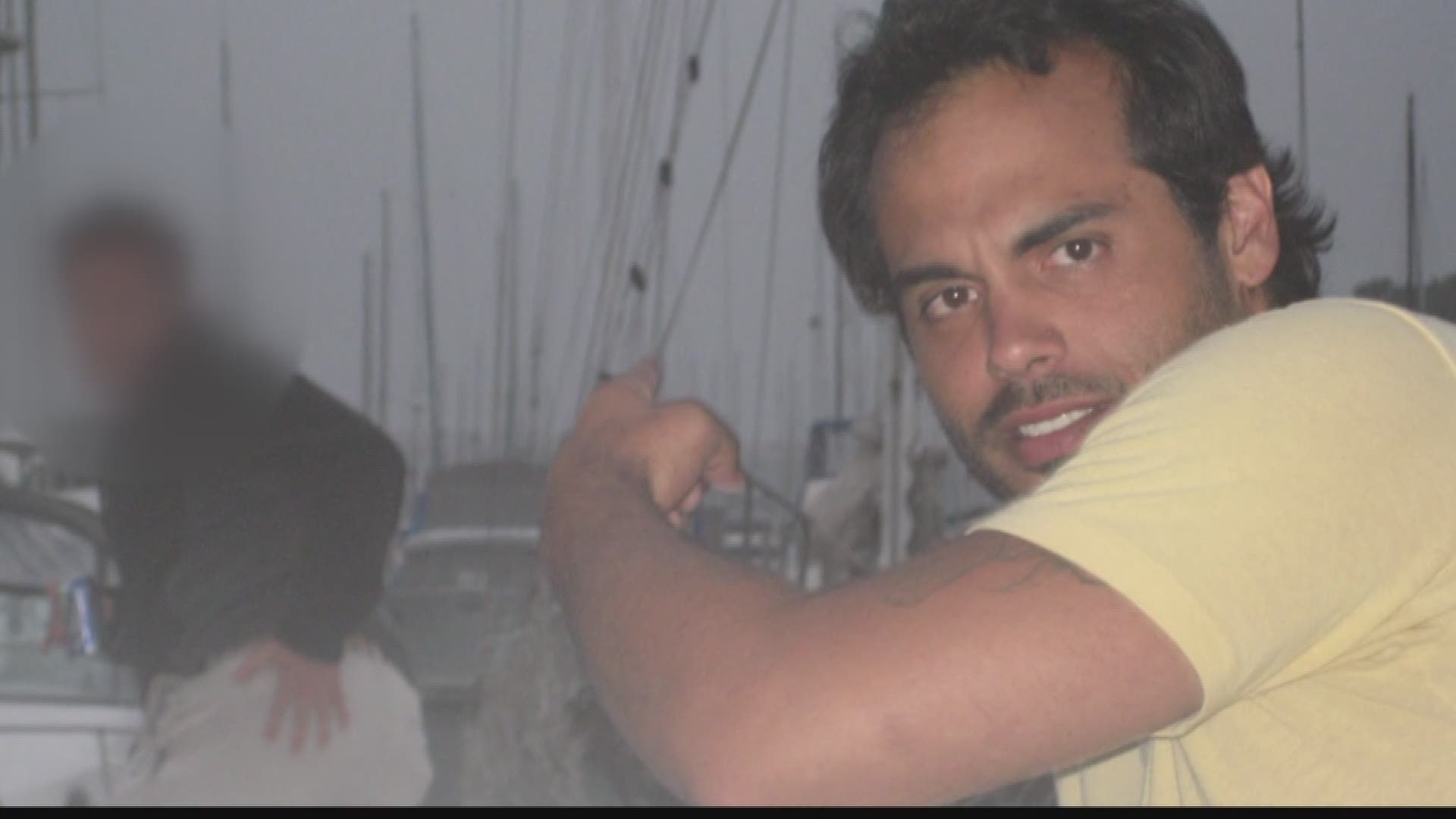 ST. LOUIS — Those who saw his star rise say the charm came easy and he was happy to bring other along for the ride.

Stephen Martines grew up in St. Louis County and took-off in Hollywood in the late 90's and early 2000's — with bit parts in medium size movies and larger roles in smaller flicks, and even a recurring role on the soap opera "General Hospital."

"He was a very charming, attractive man," said Ashley Dayley. "...very nice, personable — in the beginning."

Dayley met Martines about ten years into his career. She was 22, about 10 years younger than Martines, and was just starting her career as a hairstylist. She said their relationship moved fast and went bad just as quick.

"I dated him for four months but spent six months running," said Dayley. "It got so bad he kept following me and I had to move back to St. Louis."

She said there were restraining orders and an arrest, adding the consequences were both physical and financial; thousands of dollars in credit card fraud was reported in that timeframe.

"It's really hard to report on him," said investigative reporter Robert Langellier, "It's like reporting on a ghost."

But Langellier did find a trail of court cases concerning Martines and followed that trail for last month's Riverfront Times. Each case a clue, and in each one a woman who said she was scammed by Martines.

"In almost every case it's a young white female that he's met through online dating," said Langellier who said when he started reaching out to the women "a damn burst" and each alleged victim lead him to another.

Langellier found more than a dozen women with very similar stories: Falling fast for Stephen Martines a self-proclaimed Hollywood star, down on his luck with a sure bet break in the works, in need of money, with promises to pay the women back with a profit.

"I don't know how far it goes," said Langellier. "I get the impression that I've only scratched the surface."

"As soon as this article came out I was like, 'Oh my gosh, there are 14 other women,'" said Dayley.

She told her story as part of the Riverfront Times article and said since the story, more women have come forward who said they, too, are victims of Martines's con.

"Stephen probably didn't think we'd find each other. I think it's awesome that we've all come together in this situation," said Dayley.

"Absolutely I want to share my story because if this can stop from it happening to one more person with him or other abusive relationship... women need to be aware of how these men work."

Martines declined to speak with the Riverfront Times and hired an attorney who did the same. That attorney did not respond to messages from 5 On Your Side. 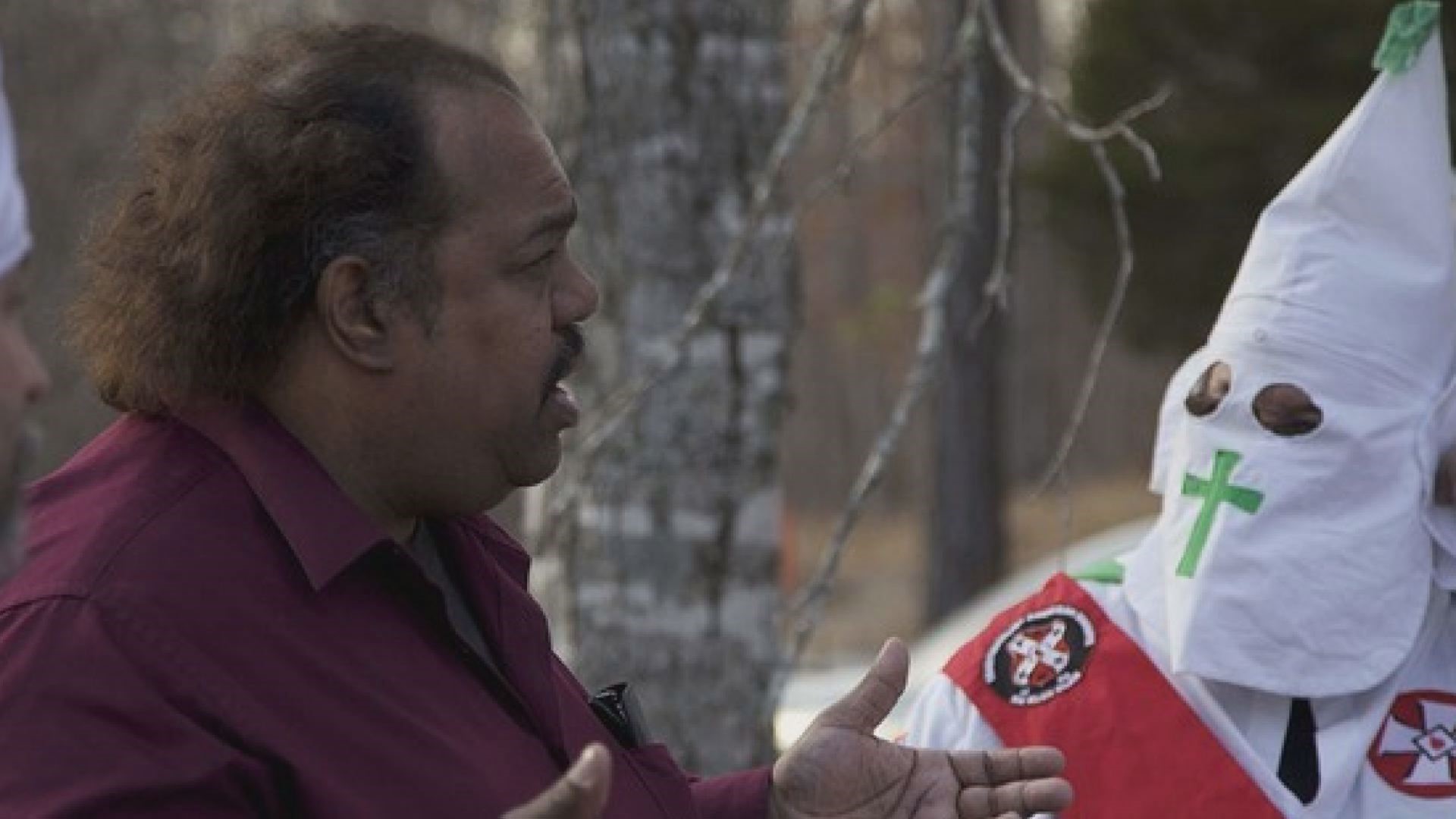