Some experts have said that it might be more difficult to get approved, which is common during times of economic uncertainty 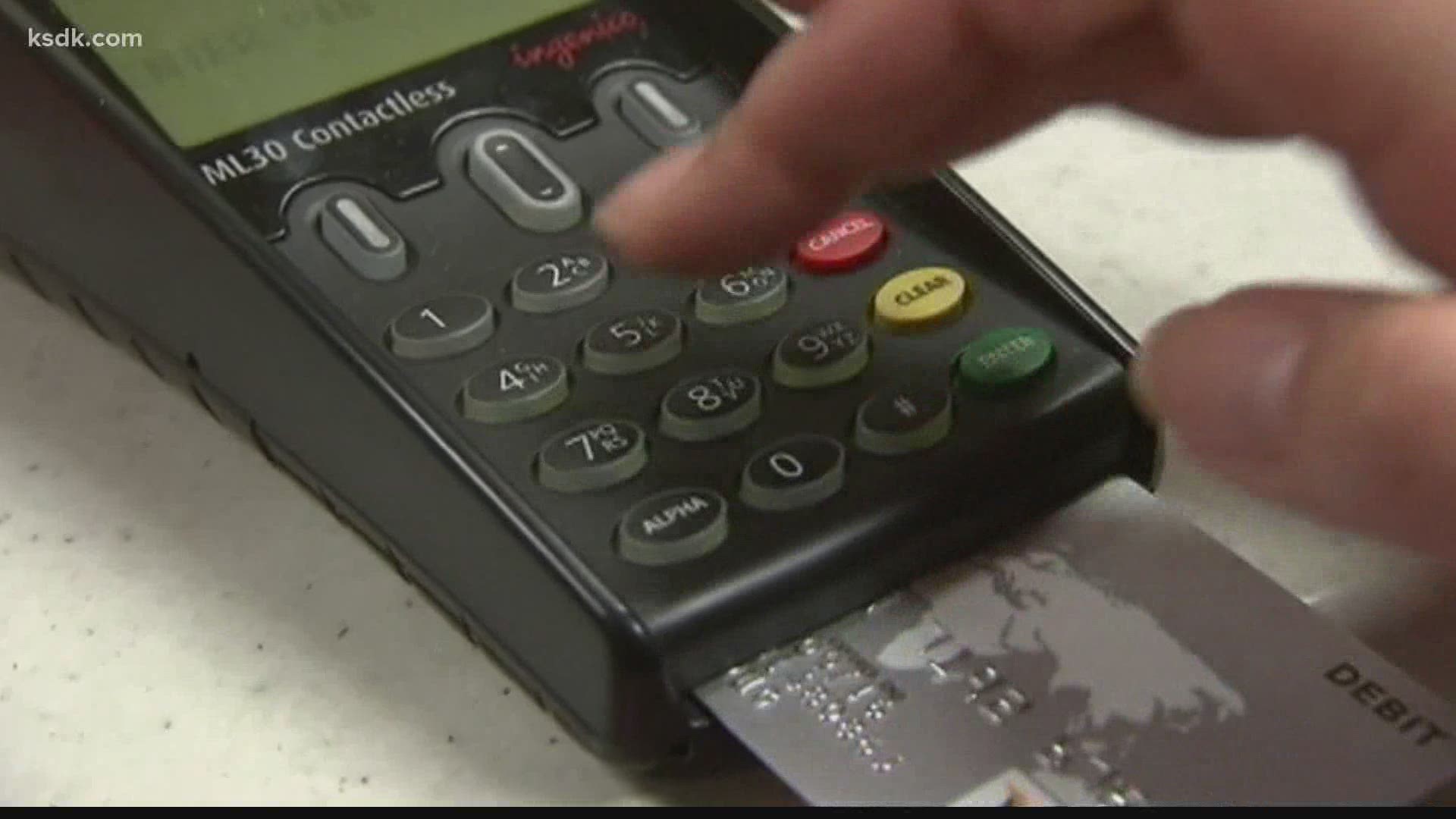 ST. LOUIS — Looking to get a credit card during the coronavirus pandemic?

Some experts have said that it might be more difficult to get approved.

It’s common for banks and financial companies to limit their risk by putting more restrictions on who they extend credit to during times of economic uncertainty.

According to a survey from Experian, with an average of three credit cards each – Americans use their cards to provide cushion for emergencies, cash-free conveniences and rewards.

The St. Louis Federal Reserve found that about 39% of domestic banks said that they are tightening credit standards on consumer loans and credit cards as of the second quarter, according to its survey. CNBC reported that the U.S. hasn’t seen that level of tightening since 2009.

CNBC talked to Gannesh Bharadwhaj, a general manager of credit cards at Credit Karma. He said that it is not unusual to see credit card companies doing this during periods of economic uncertainty.

“There are a lot of unknowns right now and, with unemployment fluctuating so much, issuers are finding it difficult to assess risk and are tightening their lending as a result,” Bharadhwaj told CNBC.

Bharadwaj told CNBC that when it comes to those who will be affected most, he expects those with credit scores from 580 to 619 and 620 to 659 to be most affected.

“We have seen some banks being more selective in which products to offer or approve, based on risk profiles of consumers and also product constructs,” Bharadhwaj told CNBC. Those with good credit scores will have less trouble getting approved, but they may still be impacted to some degree because of the lack of visibility into unemployment and the impact the pandemic is having on the economy, he added.

RELATED: Here’s a quick cheat sheet for when SSI recipients will get stimulus payment

RELATED: What is the Paycheck Protection Program loan forgiveness guidance? 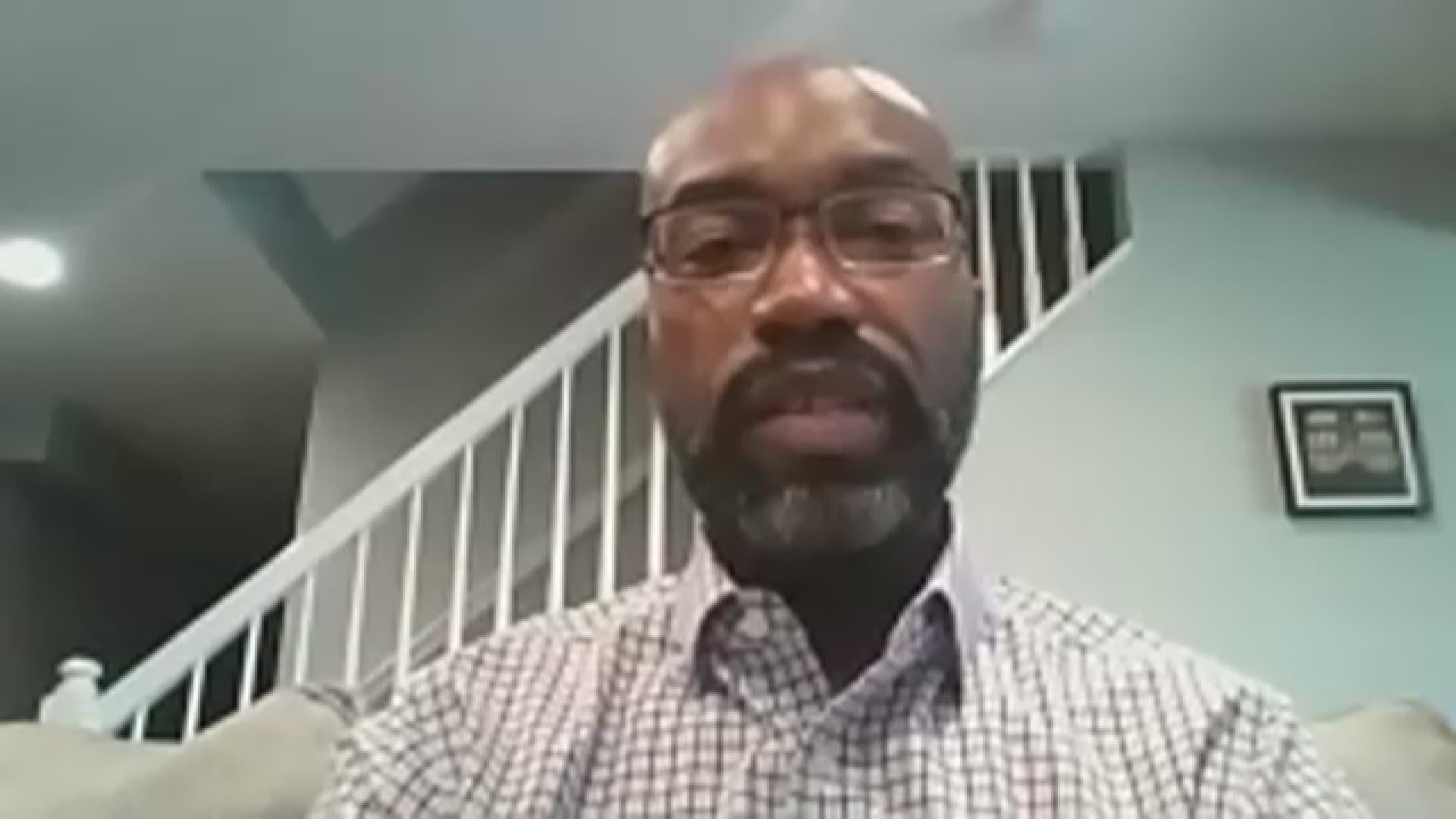