At this time, police are classifying the 19-year-old's death as an accident 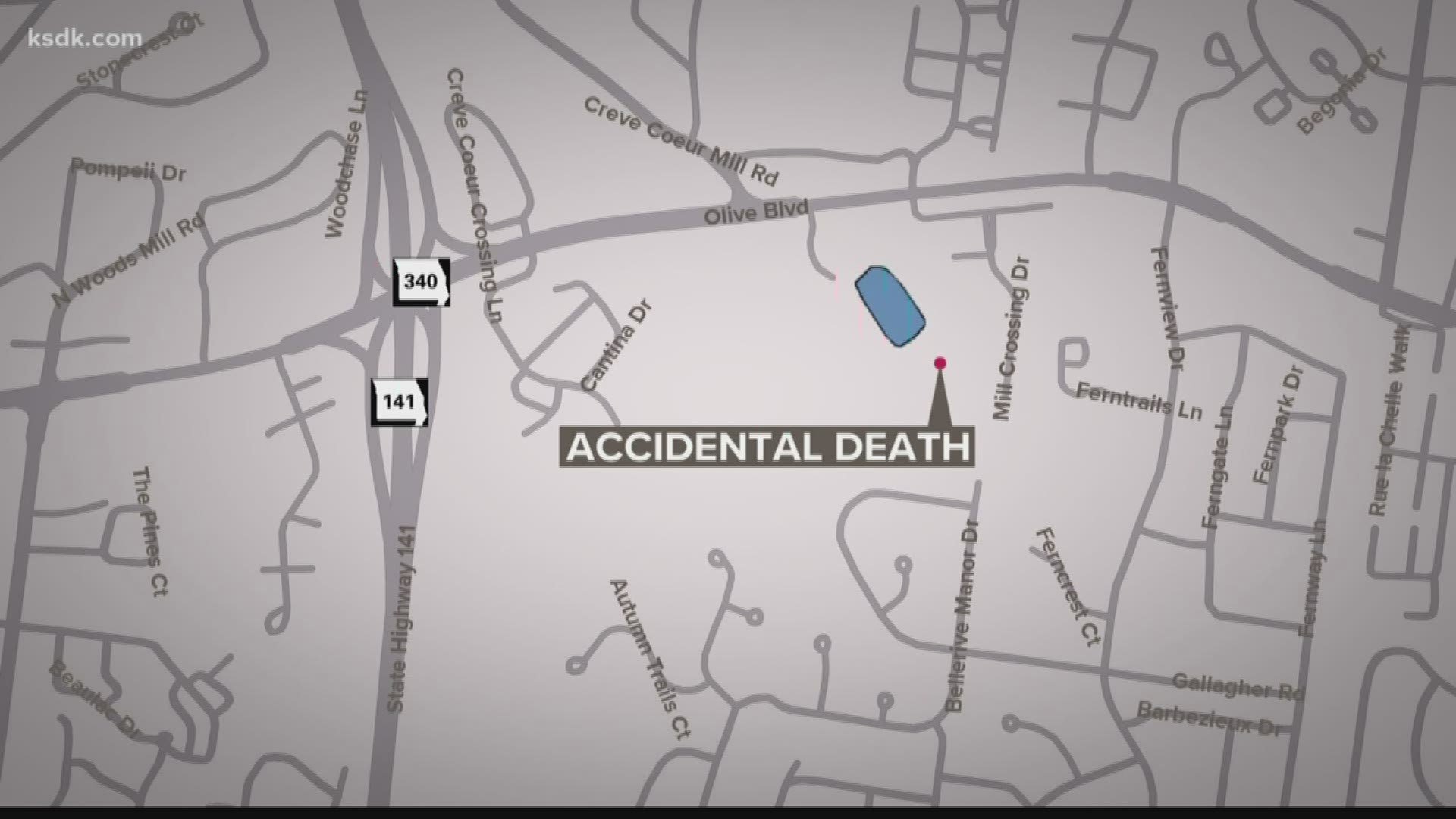 CREVE COEUR, Mo. — A seasonal worker with the Creve Coeur Department of Public Works was accidentally killed while on the job Saturday, police confirmed. He was 19 years old.

Police officers responded to 13150 Olive Boulevard at about 3:20 p.m. Saturday for the report of an accident. A 19-year-old had been killed while working at the location, officers said. Investigators have not released the cause of death.

At this time, they’re classifying the incident as an accidental death.

Police confirmed the man was a temporary seasonal employee with the Creve Coeur Department of Public Works. His name will be released once all necessary family members have been notified.

Creve Coeur police are investigating what led to the man’s death. All witnesses are cooperating with the investigation, police added.