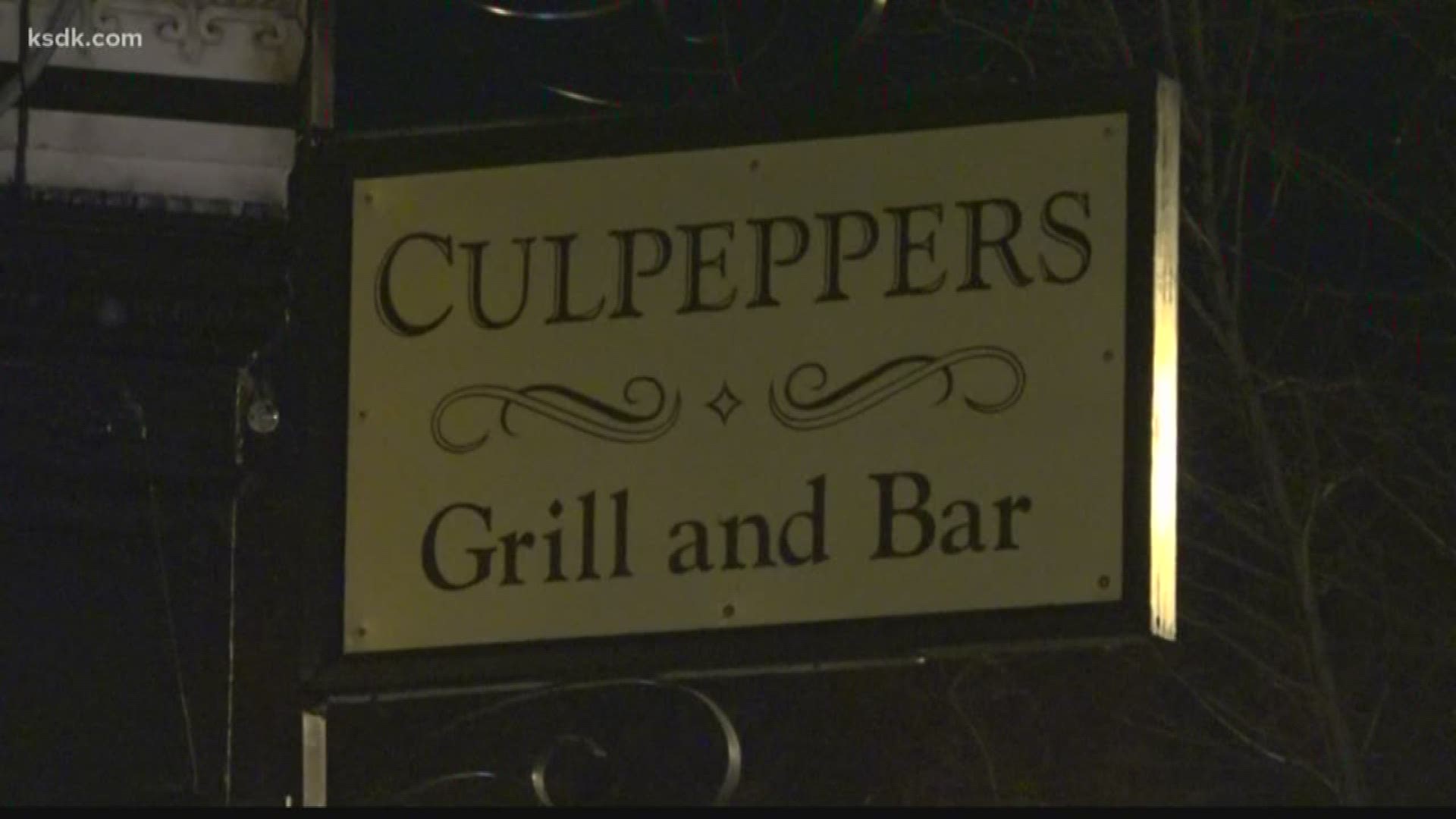 ST. LOUIS — Culpeppers Bar and Grill in the Central West End has closed.

An employee confirmed that the restaurant would be permanently closing its doors after last call at 11 p.m. Wednesday night.

The locally-owned restaurant first opened in 1935 at the corner of Euclid and Maryland avenues and has served customers there for 84 years. Culpeppers has not announced why it is closing.

The Saint Louis Chess Club, which shares the building with Culpeppers, announced it would be leasing the restaurant's space along with the spaces that are currently home to the adjacent FroYo and Brennan's. The Chess Club said Brennan's plans to move to a larger location in the Central West End.

Culpeppers has a second location in St. Charles.

RELATED: Holiday flavors are back at Duck Donuts