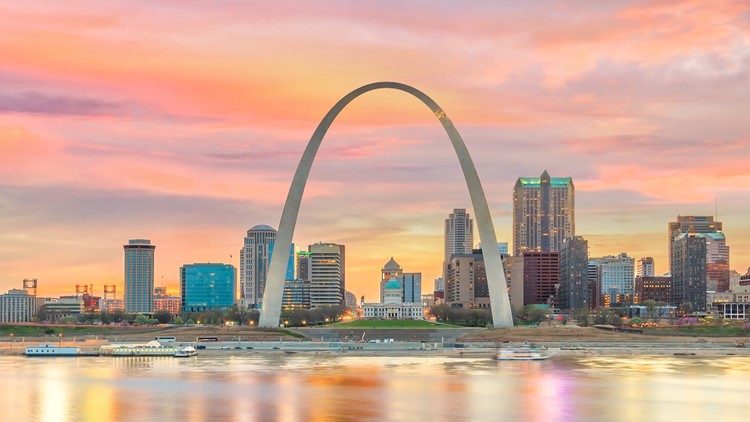 Housing website Curbed put together a top 10 list ranking the most ‘livable’ cities, and St. Louis ranked No. 10. It said the city had “promise and potential” and shouted out hot spots such as The Hill, Cherokee Street, the Gateway Arch and City Museum.

"St. Louis also has incredible architecture and an industrial past that is poised for further transformation—ideal if you’re looking for turn-of-the-century style or a warehouse space for a startup," Curbed said.

But the compliments were wrapped in a couple of criticisms.

“[St. Louis] also has many of the issues facing other Midwestern cities, including a declining population and a history of segregation,” Curbed said. “But don’t count the city out; it’s poised to incubate new ideas and attract new businesses.” 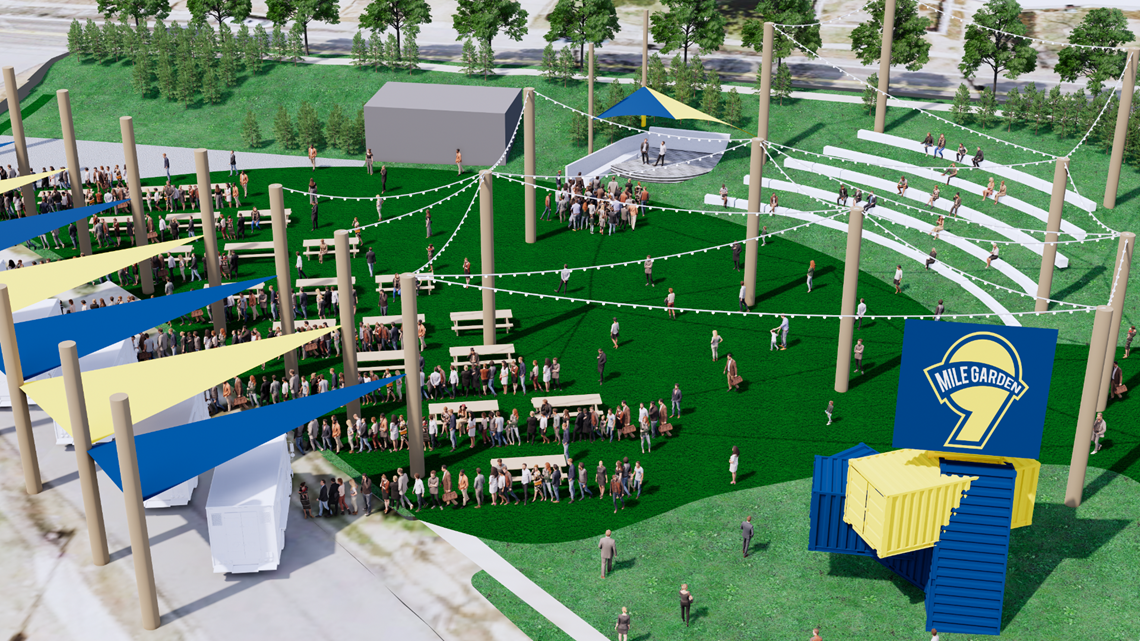