St. Louis Board of Aldermen approves $5 million in funding for Cure Violence program

ST. LOUIS — The Board of Aldermen approved $5 million in funding for the violence prevention program, Cure Violence. Mayor Lyda Krewson will soon sign the bill, according to her spokesperson.

“It's an emotional situation for me, my family and others across the city to see a new approach to addressing this age-old issue of violence,” said Lewis Reed, President of the Board of Aldermen. Reed has been a strong supporter of the program.

Now, Cure Violence staff will look at data and choose the sites or neighborhoods where the program is needed most, according to Reed’s office. A site is defined as 10,000 people. Each site will be staffed with a team of six to 10 violence interrupters, who already live in the community. 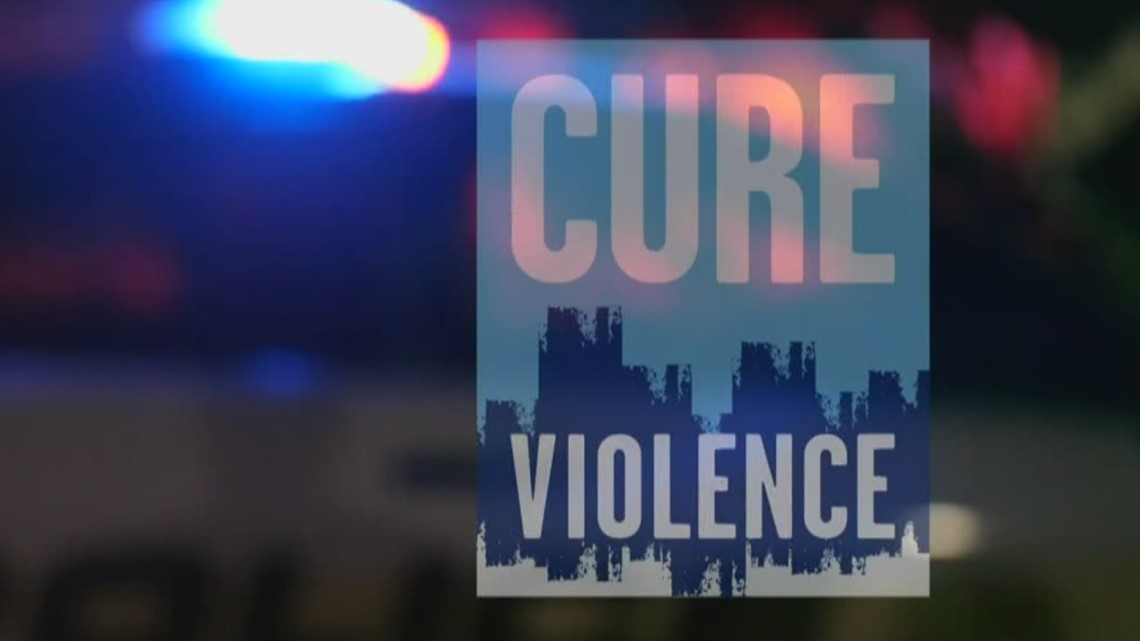 St. Louis Board of Aldermen approves funding for Cure Violence program
ST. LOUIS - The Board of Aldermen approved funding for 'Cure Violence' St. Louis Friday morning. The bill allocates $5 million in funding over three years to fund the public safety program. Cure Violence is an organization that treats violence like a disease with a three-pronged strategy: find and interrupt conflicts, find and treat high-risk people and change social norms in violent communities.

“It's all about de-escalation and working to take people out of the current place they're in, get them the help and resources they need and change their lives,” Reed said.

Cure Violence will train the violence interrupters, and they will be on-call 24-7. The workers will earn about $30,000- $35,000 per year. About 75 percent of the funding goes toward workers’ salaries, according to Cure Violence.

The violence interrupters will also be trained to help people find the social services they need, like job and housing assistance, food and healthcare.

Alderwoman Sharon Tyus, who voted to fund Cure Violence, said she supports the program. However, she wants to make sure the city monitors it carefully.