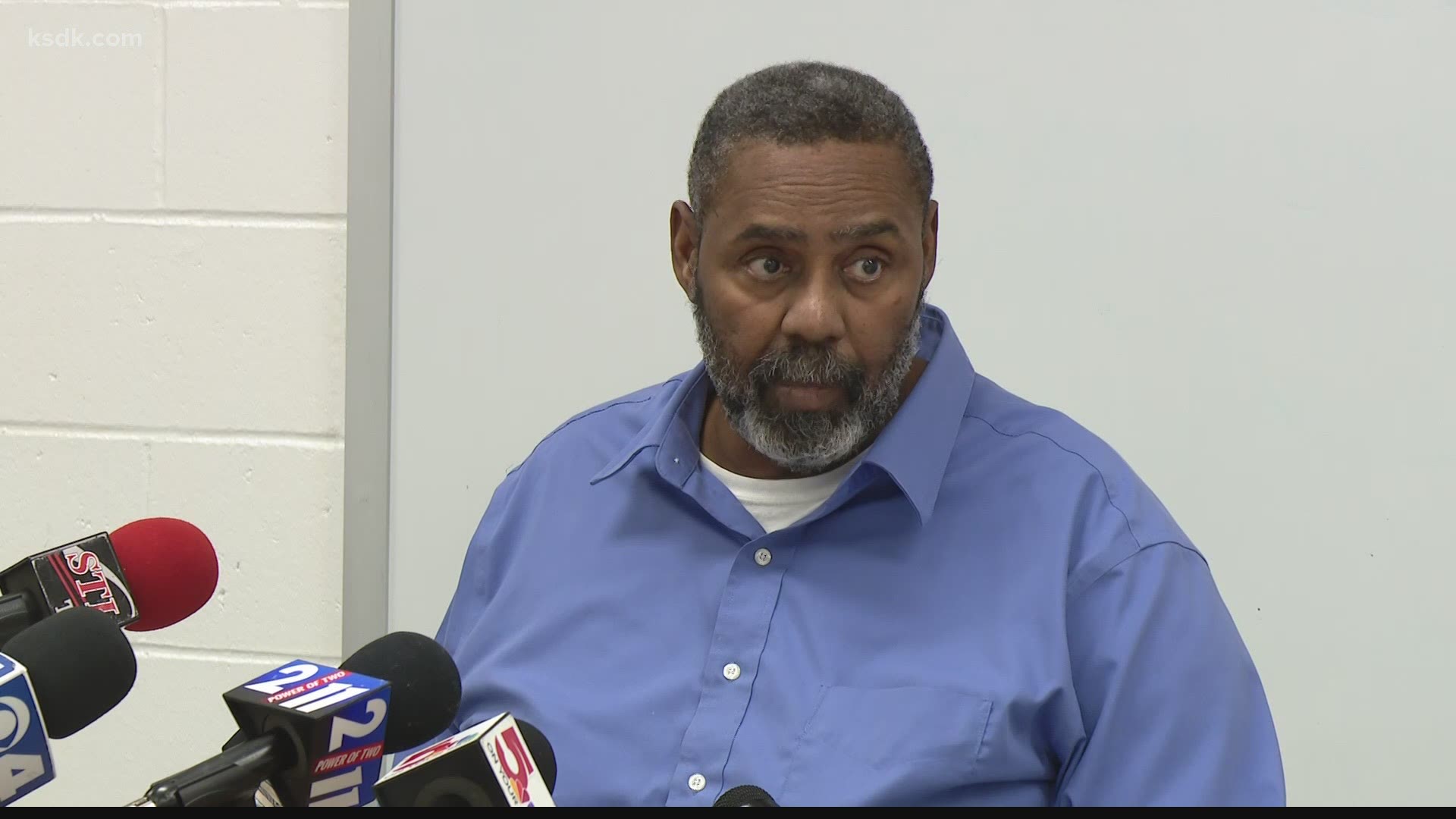 ST. LOUIS — Dale Glass, corrections commissioner for the City of St. Louis, will be resigning from his position at the end of the month.

During the visits, they said they heard firsthand accounts from detainees describing COVID-19 protocols, “inedible” food, lack of running water, rodents and fear of violent retaliation from staff, according to a news release from the mayor’s office.

“Failed leadership overseeing the City’s Corrections division has left the City with a huge mess to clean up. Between failing locks, lackluster maintenance, and subhuman conditions for the detainees under our care, it only further justifies my promise to shut down the Workhouse within my first 100 days. We look forward to bringing effective leadership into the Corrections division that can account for these issues and raise the bar on effective management and oversight of the City Justice Center,” Jones said in the release.

Glass’ employment as corrections commissioner ends on June 1. The mayor's office said Glass was not asked to resign.

Glass spoke last month during a news conference with then-Mayor Lyda Krewson following another uprising at the City Justice Center in downtown St. Louis. You can watch the full briefing in the YouTube video below.