St. Louis businessman David Steward is one of just five Black billionaires in America. But his road to success started with the humblest of beginnings 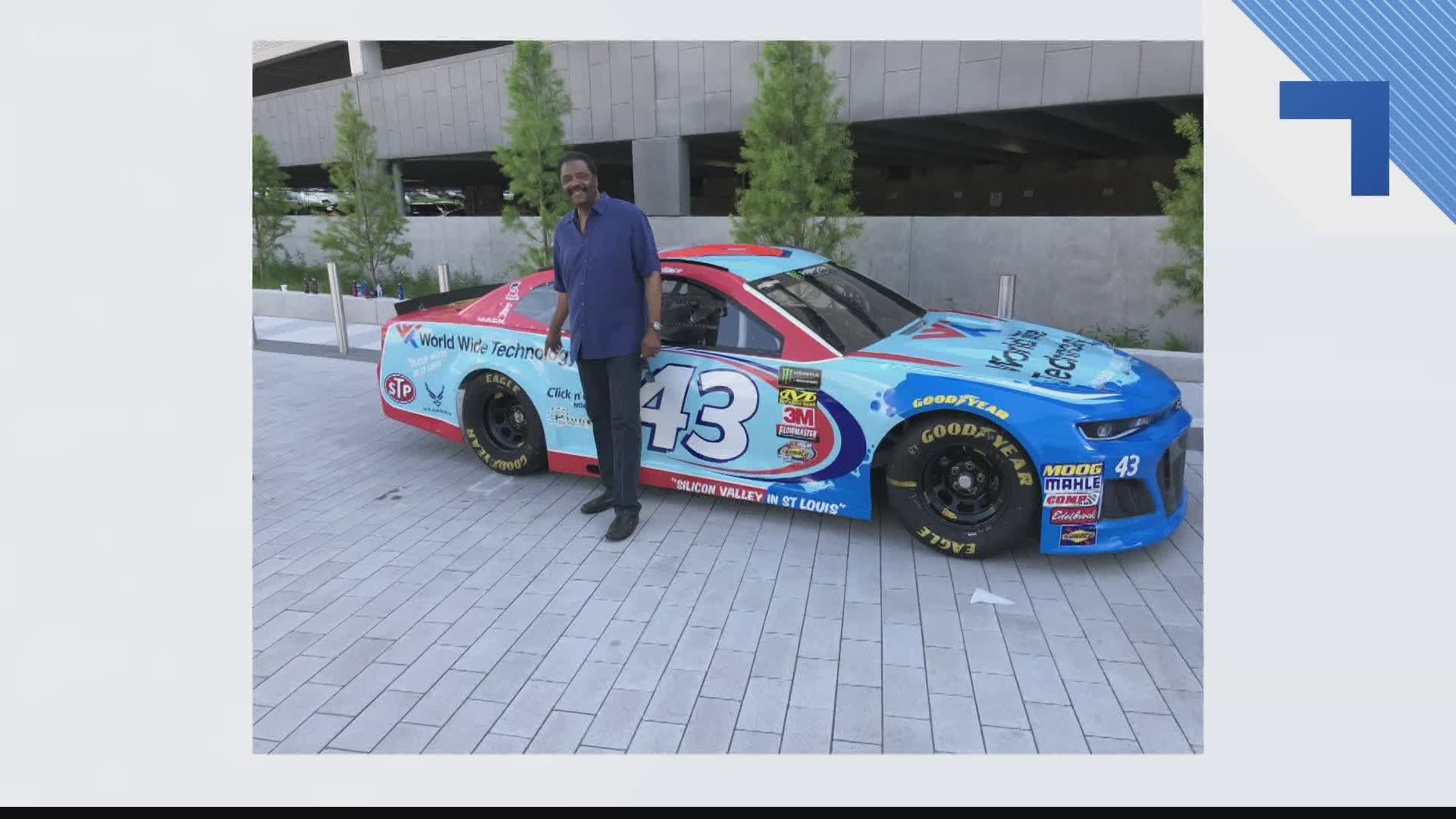 ST. LOUIS — David Steward is one of just five Black billionaires in the United States. But the road to success for the St. Louis businessman was built on perseverance, and helping others.

Steward grew up in Clinton, Missouri, going to a school where desegregation was just taking place in 1957.

"The Ku Klux Klan said there was no way that (desegregation) was going to happen in Clinton, Missouri. No way. And my dad, from Chicago and being former military and being 6 foot 4 and 240 pounds... patrolled the town all night to ensure that his five children could go to school safely," Steward said.

Steward was welcomed on the basketball court and excelled at it. But being a boy scout was another story.

Steward went on to become successful in sales at Federal Express, but then he made the decision that would change his life. Steward leveraged it all to start World Wide Technology.

However, after three years, it wasn't going well.

"It was one of the most difficult times in my life," Steward said. "I didn't know if the company was going to make it."

But then Steward got some advice from his mother-in-law that opened his eyes.

Now, World Wide Technology is a juggernaut in the business world. The company has eclipsed more than $13 billion in annual sales.

Steward himself is listed as the 538th richest man in the world by Forbes, and has also become an author.

The company has also made its stamp on the auto racing world.

World Wide Technology now sponsors the track in Madison, Illinois. The company and Steward also sponsor driver Bubba Wallace, the only Black driver in the NASCAR Cup Series. Wallace recently led the charge for NASCAR to ban the Confederate flag from races and events.

Much of Steward's drive and inspiration comes from his parents. His mother, Dorothy, just passed away at the age of 92.

Steward said he tries to live every day striving to make good on the sacrifices his parents and others have made before him.

"Am I living my life worthy of the sacrifices so many of the Harold and Dorothy Stewards of the world have made on my behalf?," Steward said. "Am I being a good husband? Am I being a good father? Am I making life better for others in our community?" 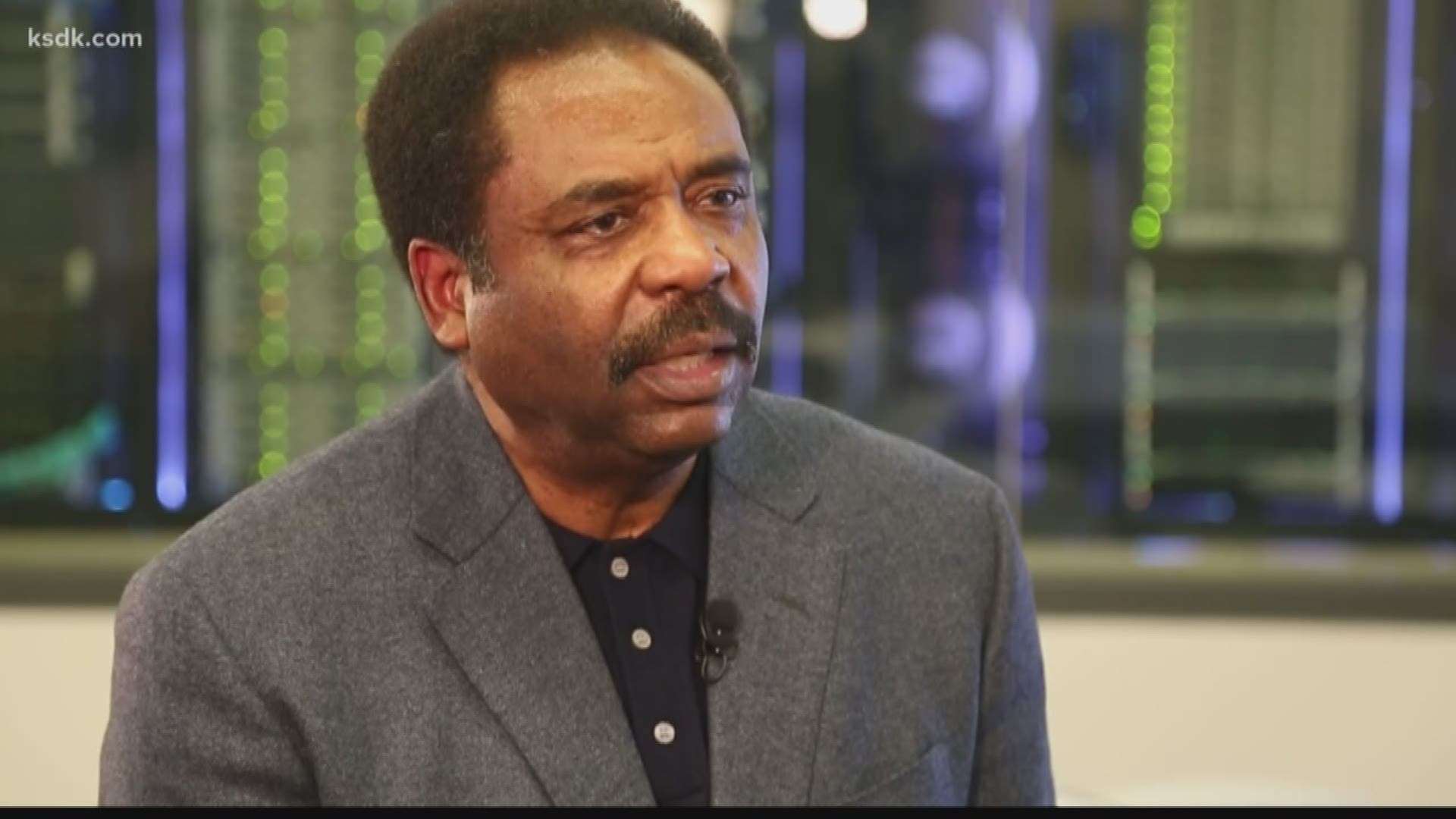