Mark Jackson has been charged with second-degree murder 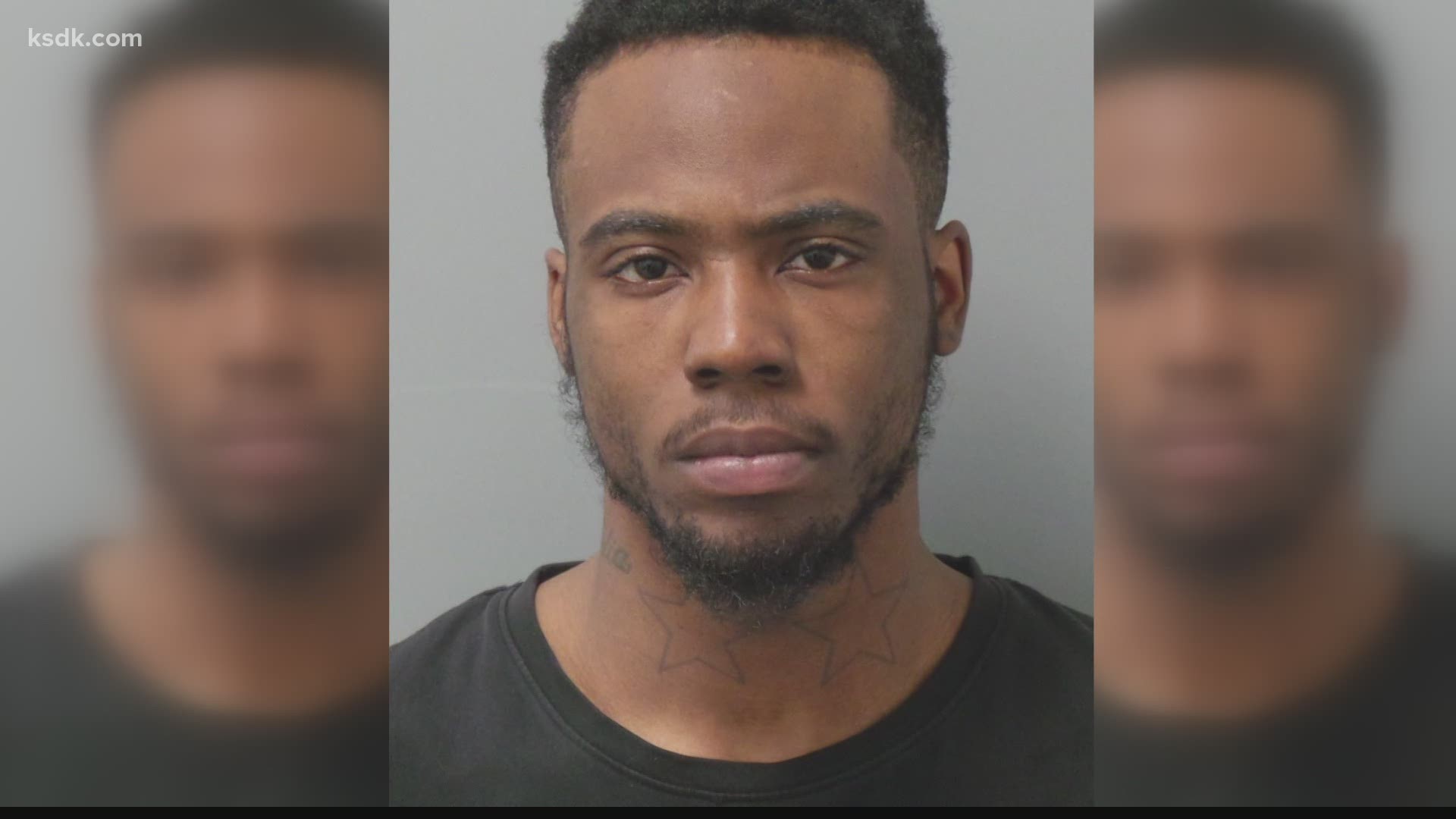 ST. LOUIS — A second suspect has been charged in connection with the fatal shooting of retired St. Louis police captain David Dorn earlier this month.

Mark Jackson, 22, has been charged with one count of second-degree murder, one count of robbery, stealing and armed criminal action, St. Louis police said.

Dorn was shot and killed on June 2 while responding to an alarm at Lee's Pawn Shop and Jewlery, where he served as a security guard.

Police found Jackson's debit card inside the pawn shop and he left his fingerprints on a TV at the store, according to a probable cause statement.

Detectives also found a Pontiac G6 around the corner from Jackson's home. Surveillance video showed the G6 pull up to the pawn shop the night of the shooting and multiple people loading items in the car.

Jackson's arrest is the fourth in this case.

On June 7, Stephan Cannon, 24, was charged with first-degree murder, first-degree robbery, first-degree burglary and three counts of armed criminal action as well as being a felon in possession of a firearm.

Two others have been charged with burglary.

Dorn was laid to rest last week following a public viewing and a private ceremony that drew hundreds of people.

He had served the St. Louis police department for almost 40 years before serving nearly six years as the chief of the Moline Acres.

More on the David Dorn case