D.C. Police said the two small children in the home playing with a gun when one of the children fired it accidentally, hitting the small girl in the neck. 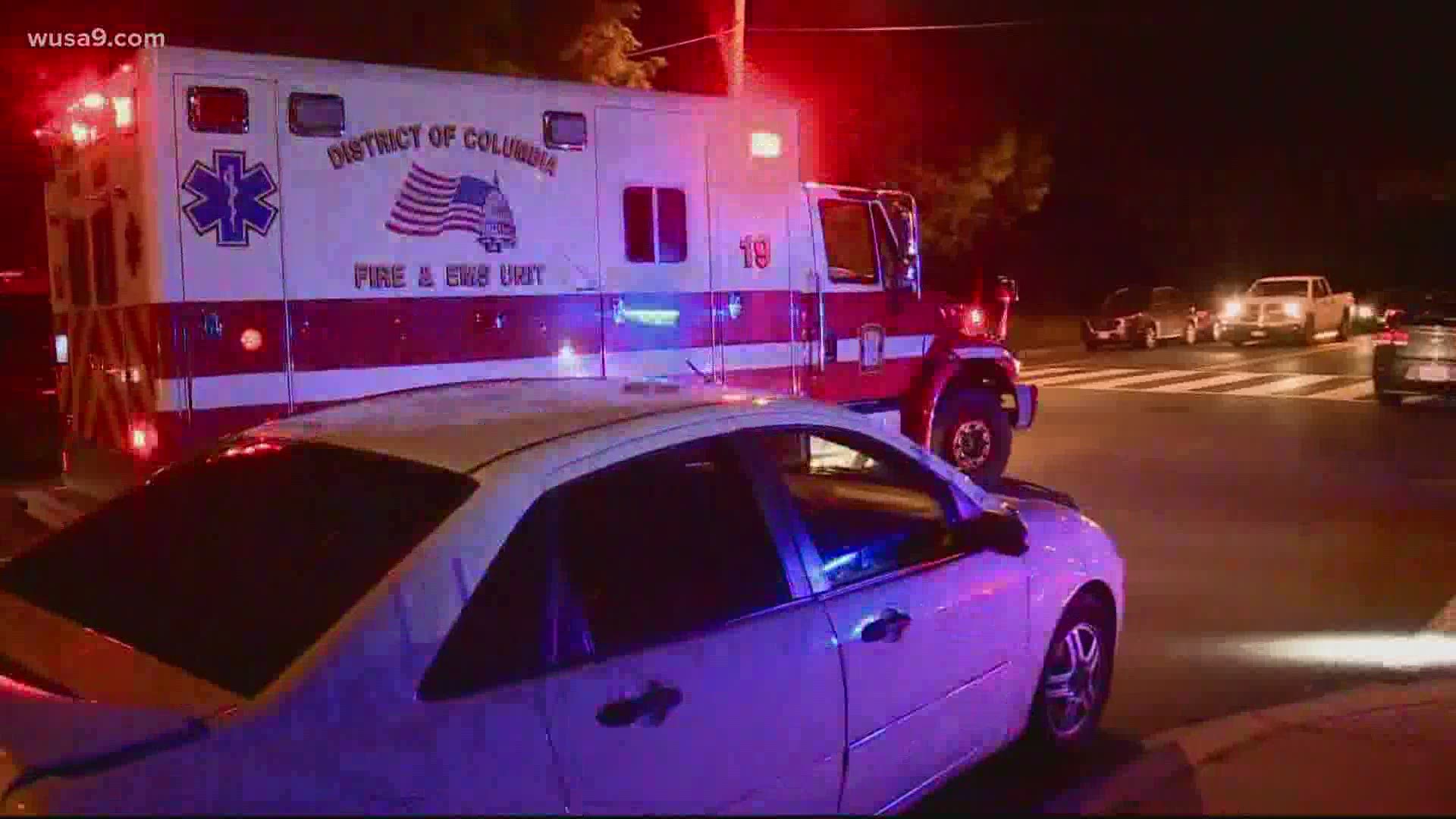 WASHINGTON — A young girl was shot in the neck after she and another child were handling a gun at a home in the District around 8 p.m. on Monday, according to D.C. Police.

The shooting reportedly happened in the 3000 block of 30th Street SE. Police say the victim is a 4-year-old girl. The age of the other child has not been released.

During a press conference Monday evening held by D.C. Police, Commander Andre Wright said the two small children in the home playing with a gun when one of the children fired it accidentally, hitting the girl.

The girl has been transported to the hospital for her injuries, and D.C. Police said the parents of the children involved have been notified about what happened.

In a brief statement Tuesday,  Metropolitan Police Department Chief Peter Newsham said the girl was transferred to a different hospital where she is "fighting for her life."

It is not known at this time if any charges will be filed, or if there was a parent or adult was at home with the children when the shooting happened.

WUSA9 will update this story as more information is released from D.C. Police.

RELATED: DC restaurant taking reservations so it can start getting people in the door when restrictions lessen

RELATED: 'We can still make it' | Mayor Bowser says DC is still on track for Phase 1 of reopening

RELATED: VERIFY: Are farmers getting paid less even as retail milk prices go up?