DE SOTO, Mo. — It was a close call for some De Soto residents who live near the Joachim Creek. They were told to prepare to evacuate Saturday as heavy rains overnight caused Joachim Creek to rise.

It was at that point in the early morning hours on Saturday that city officials in began banging on doors to warn residents their homes were in jeopardy of flooding.

“At that point it did get up to about 9.6 I think was the peak," Melkus said. "And at 10 foot, it’s getting into the first property. So we were that close."

For the homes that close to the creek, it’s standard procedure.

When the rain comes fast, Joachim Creek rises even faster. And that's when residents like Dale Davis know it's time to keep an eye on the water levels.

He has his own system for monitoring the creek.

"The bridge over there," Davis said. "I see how much is coming up on that little pillar that’s in the middle. Or I look at the bank, you know, how far it's going up and down there."

The city now relies on a stream gauge that measures the depth, volume and speed of the water flowing in Joachim Creek. It's solar powered and takes readings about every 15 minutes.

"Before that stream gauge, a situation like last night where it's one in the morning, you're literally relying on some communications from a few people standing around watching the creek," Melkus said. "But now you can pay attention on your smart phone and keep aware of the situation."

Residents can go online at waterdata.usgs.gov and check how fast the creek is rising and determine whether or not to evacuate. Or they can stick to the old fashioned method like Davis.

"I trust what I've seen for the last two years," Davis said.

City officials said once the rain stopped the creek leveled off and flooding was no longer a threat to residents. 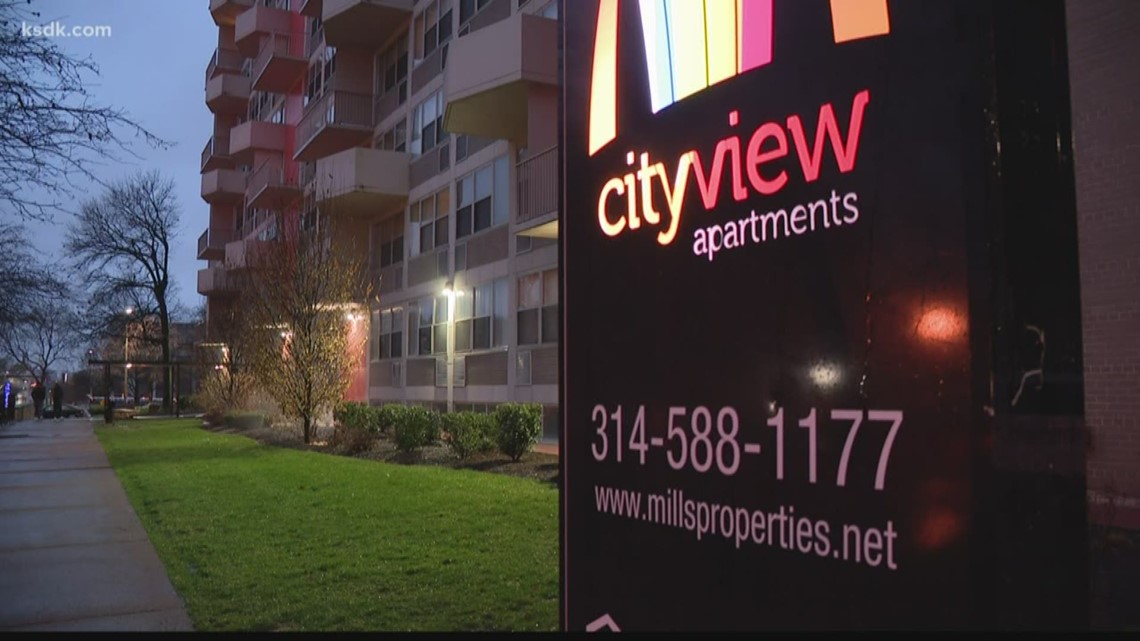 Neighbors pray for 4-Year-old girl who St. Louis police say accidentally shot herself
ST. LOUIS - On Saturday, everything seemed to be pretty peaceful at CityView Apartments near 16th and Pine in Downtown St. Louis. But at around 10:30 Friday night it was a much different story, says neighbor Veii Kauaria "There was some small commotion here. We're not really aware of what happened," said Kauaria.