The Lexington father is accused of killing his five children in August of 2014 before dumping their bodies in Alabama. 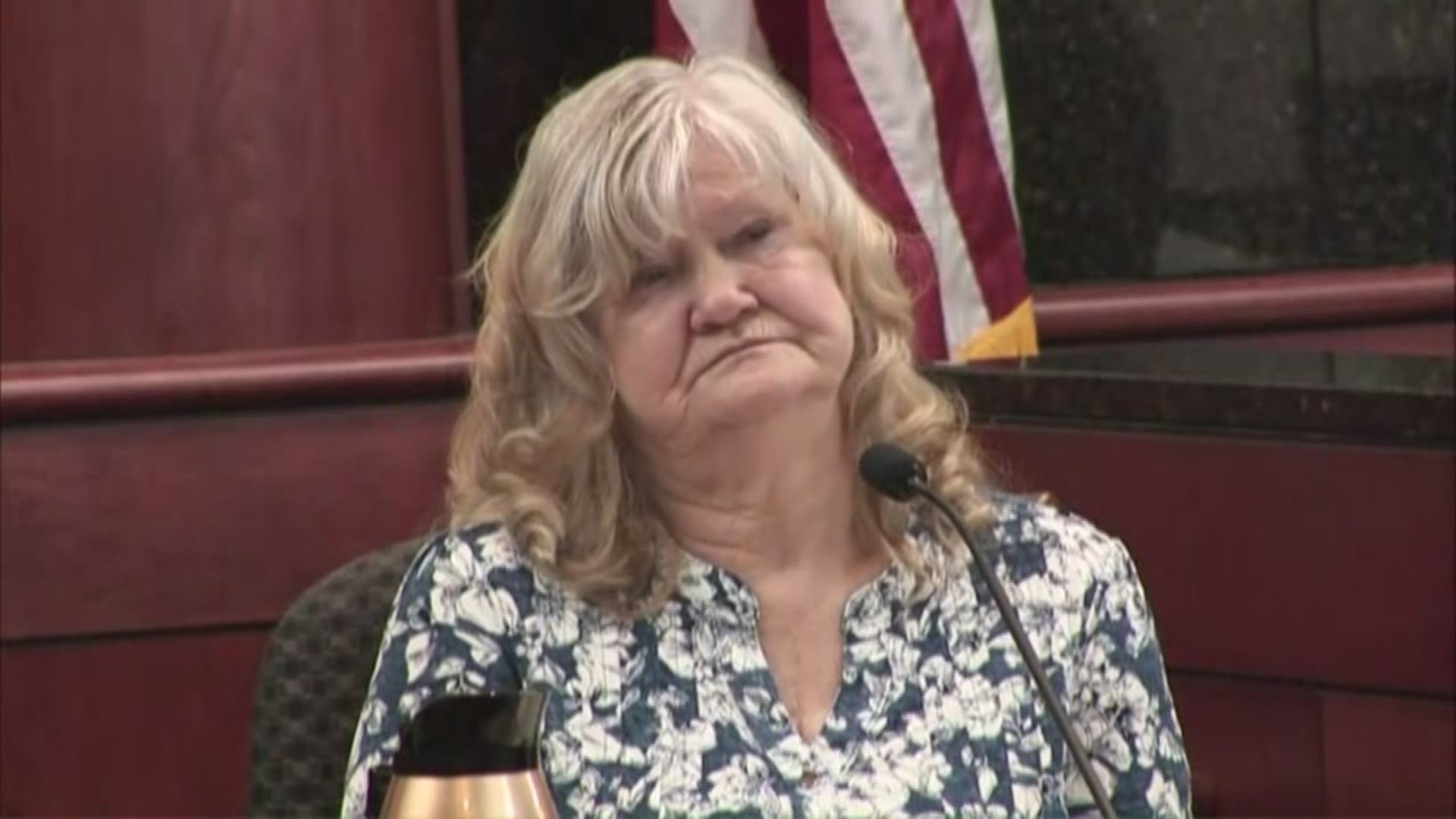 The Lexington father is accused of killing his five children in August of 2014 before dumping their bodies in Alabama. He was eventually arrested in Mississippi.

On Thursday, defense lawyers for Jones tried to prove their client has schizophrenia. Dr. Bhushan Agharkar, a forensic psychiatrist, said he believes Jones suffers from a form of the disease, and that if he used drugs, that would make the condition worse.

In nearly seven days of prosecution testimony, the state called more than 30 witnesses in their case, including the mother of the victim's and Jones' ex-wife, Amber Kyzer. Jurors also heard from two law enforcement officers who claimed they heard confessions from Jones.

Most of the Tuesday morning was used to tape witness testimony that may be used later in the trial. After hearing from correctional officers Tuesday afternoon, a digital forensic examiner testified about what investigators found on Jones' phone, including text messages, searches and phone logs.

On Monday, the mother of the five children allegedly killed by their father took the stand, breaking down in tears multiple times as she recalled her children and conversations she had with their confessed killer.

RELATED: 'My babies should be alive:' Mom of 5 SC children who were killed testifies

During Friday's testimony, jurors heard the words of Jones himself, when prosecutors played the alleged confession tape made two days after his arrest. In it, Jones described killing each child one by one. He said one child told him he loved him before he died. Another asked if he could go with his father to wherever he was going.

Jones broke down in tears multiple times as the recording was played. At the end of the recording, an investigator asks him if there's anything he'd like to say, and he said 'God I'm sorry.'

Prosecutors are pursuing the death penalty for Jones, who has pleaded not guilty by reason of insanity in the case.

An 18-person jury, made up of 10 women and 8 men will decide Timothy Ray Jones Jr.'s guilt or innocence in the murder of his five children: Elaine, 1; Gabriel Jones, 2; Nahtahn Jones, 6; Elias Jones, 7; and Mera Gracie Jones, 8.