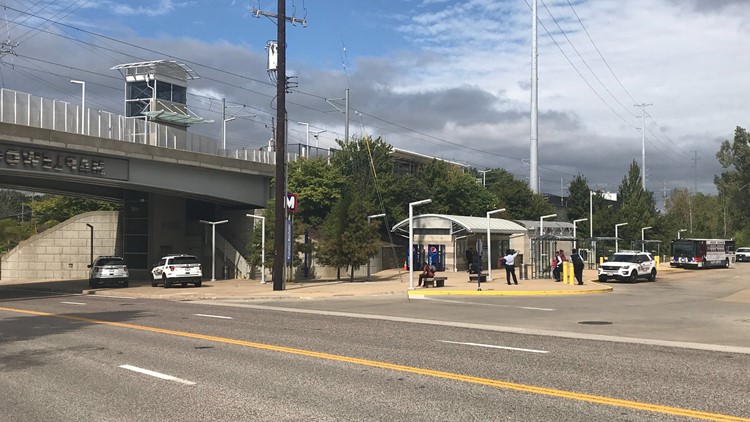 MAPLEWOOD, Mo. — A man is in the hospital after he was hit by a MetroLink train in Maplewood Thursday morning.

Police said a 68-year-old man was trying to push his bicycle across the tracks when he was hit. He was rushed to a hospital with broken bones. Police said he has non-life threatening injuries.

MetroLink trains were delayed for several hours following the incident.

RELATED: GoFundMe set up to keep Tropical Sno in Manchester

RELATED: 'It made me feel demeaned' | St. Louis woman wrongly denied apartment because of Section 8 voucher