Former NFL player passes out thousands of Thanksgiving dinners in his hometown of St. Louis

"(Kids) need something positive in the house. ... When you give them hope, there's nothing that can stop you from going further," Demetrious Johnson said 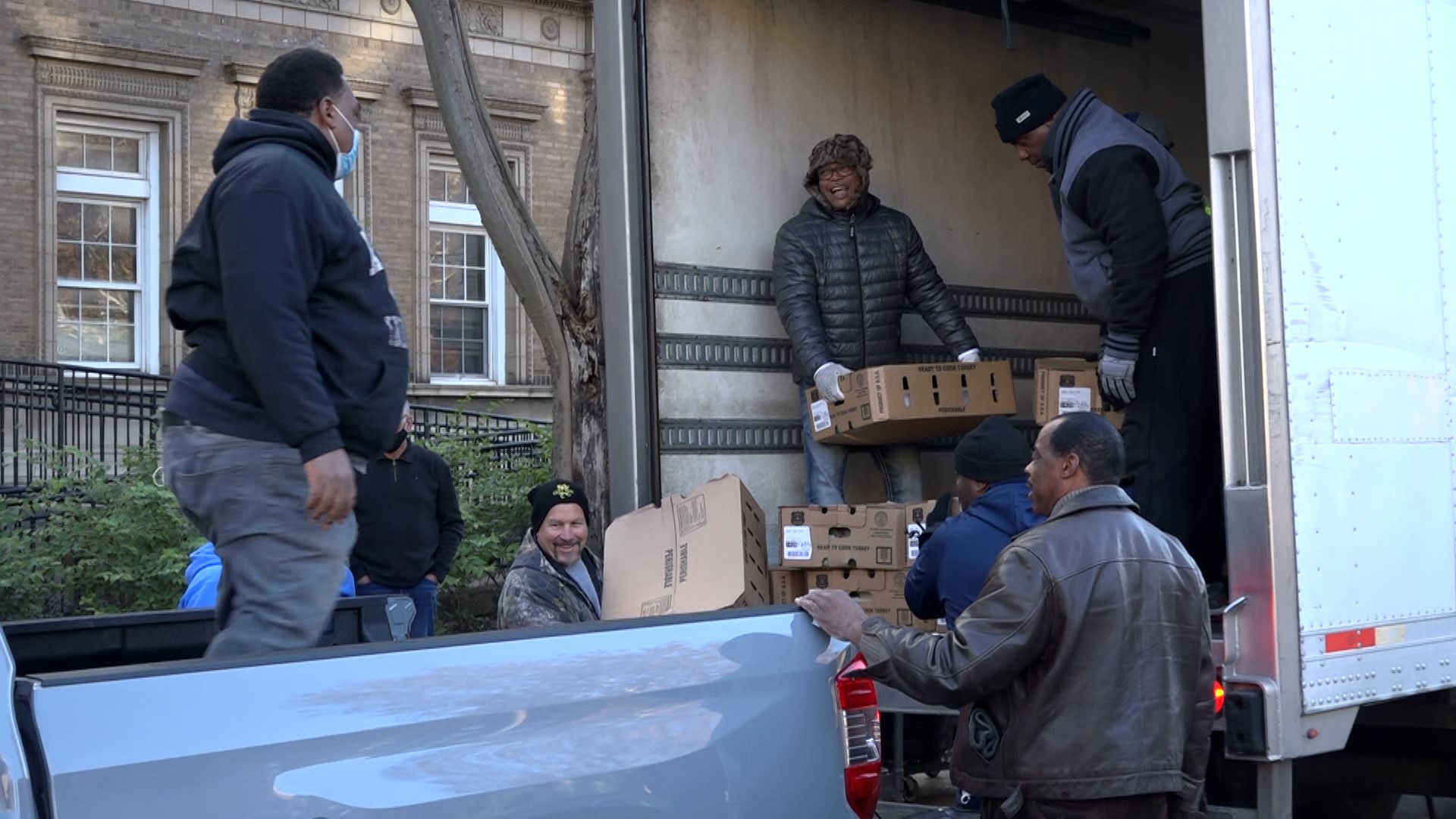 "We have COVID going on, people losing jobs and everything," said founder Demetrious Johnson, a St. Louis native and former NFL safety.

"You just want to be a refreshing part of people's lives, and that's what I'm going to do today. We are going to make people happy. I love going back to where I grew up and be an example of how we can get out and do the right thing if you work hard."

The effort to feed families continues the legacy left behind by Johnson's mother.

"Actually, this is a surprise, I didn't know anybody was coming," one neighbor said. "For me, it helps because my mama just called asking about Thanksgiving. This will minimize me going to the store."

Johnson wasn't short on help. Firefighters from the St. Louis Fire Department helped to distribute meals throughout the city.

"We do this with dignity,” Fire Chief Dennis Jenkerson said. “We don't make the people line up to come get the turkey. We take it to the door, thank them for everything they are doing. It's a way the community can give back."

Having food on the table during Thanksgiving is great, but Johnson hopes the message lasts much longer than the turkey on the table.

"Imagine being a mom or dad and you can't feed your family. Kids can't eat," he said. "They need something positive in the house. It gives them hope. When you give them hope, there's nothing that can stop you from going further. When you give up, you don't move forward."

Johnson plans on continuing the tradition of passing out Christmas gifts in December. Visit the organization's Facebook page to learn how to help.