Dog stabbed to death by neighbor in front of owner 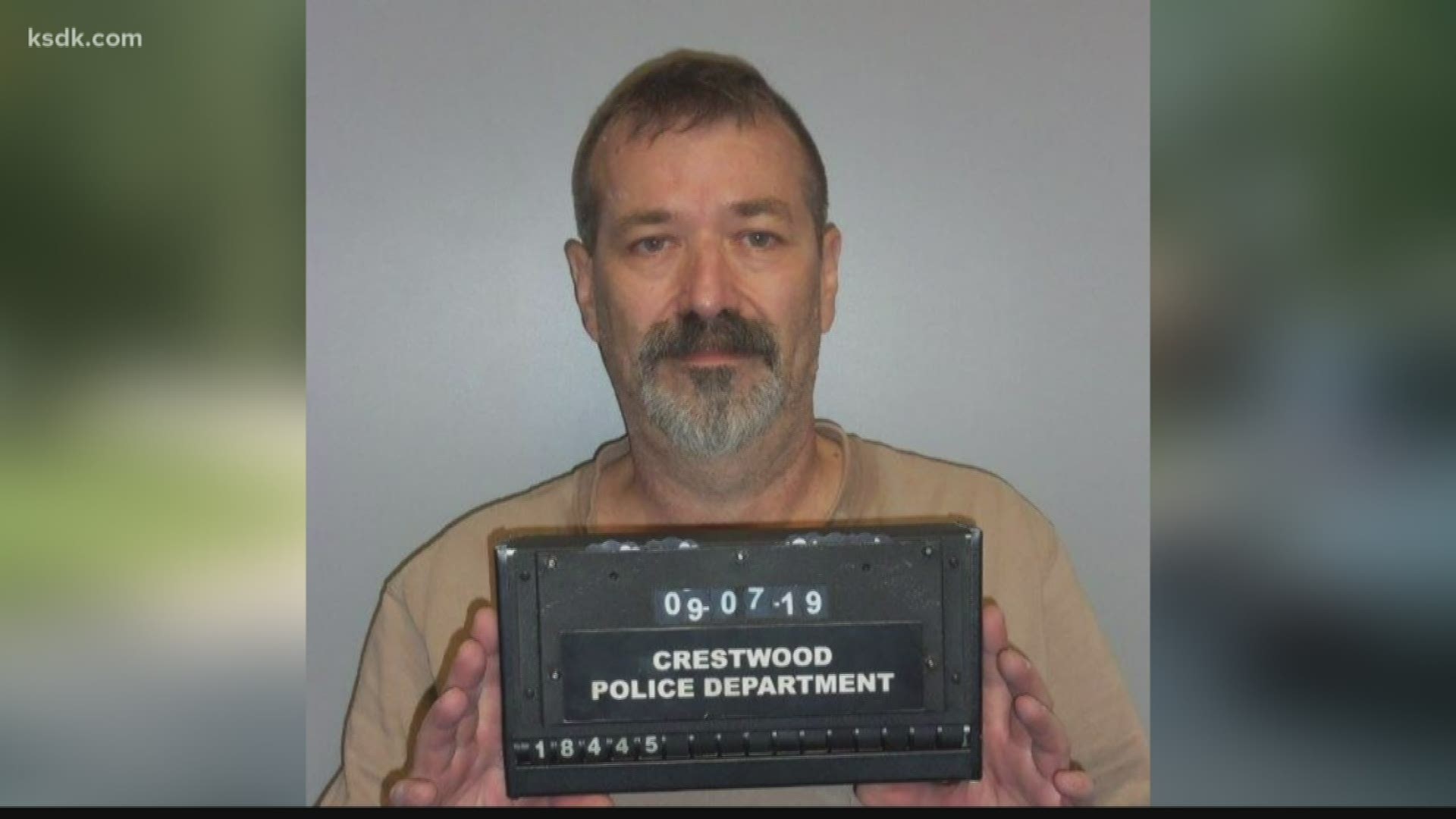 CRESTWOOD, Mo. — Editor's note: Some may find the details of this story disturbing.

A man was arrested after he stabbed his neighbor’s dog to death in Crestwood on Saturday.

Police responded to the 9700 block of Greenview Drive where a woman said she arrived at her husband’s house to work on some furniture. Her dog named ‘Teddy’ came outside to greet her. At some point, the woman’s stepson’s dog, ‘Raven’ ran out of the house and Teddy followed.

The neighbor, who has been identified as John Ross III, appeared to grab Raven and then Raven ran off. The neighbor then chased after Teddy and grabbed him. He slammed him to the ground and appeared to punch him, according to the police report. The woman told police the neighbor turned around, stared at her and her husband and started stabbing Teddy.

Police said Ross then changed his story and said he had chased the dog further into his backyard into the grassy area where he stabbed Teddy.

Police said when Ross removed two adhesive bandages on his right hand and he had scrapes and cuts. ‘No wound seemed to be obvious bite marks,’ the police report said.

Ross said he used a pocket knife to stab Teddy.

According to court documents, he stabbed Teddy six or seven times. Police said Ross also was standing outside of his house with a gun after he stabbed the dog and starred down the owner.

According to court documents, Ross will make his first court appearance on Sept. 17.

Mission Taco Joint coming to Kirkwood with an arcade