Police arrested 17 protestors, including an alderwoman, for impeding traffic during Monday's protest 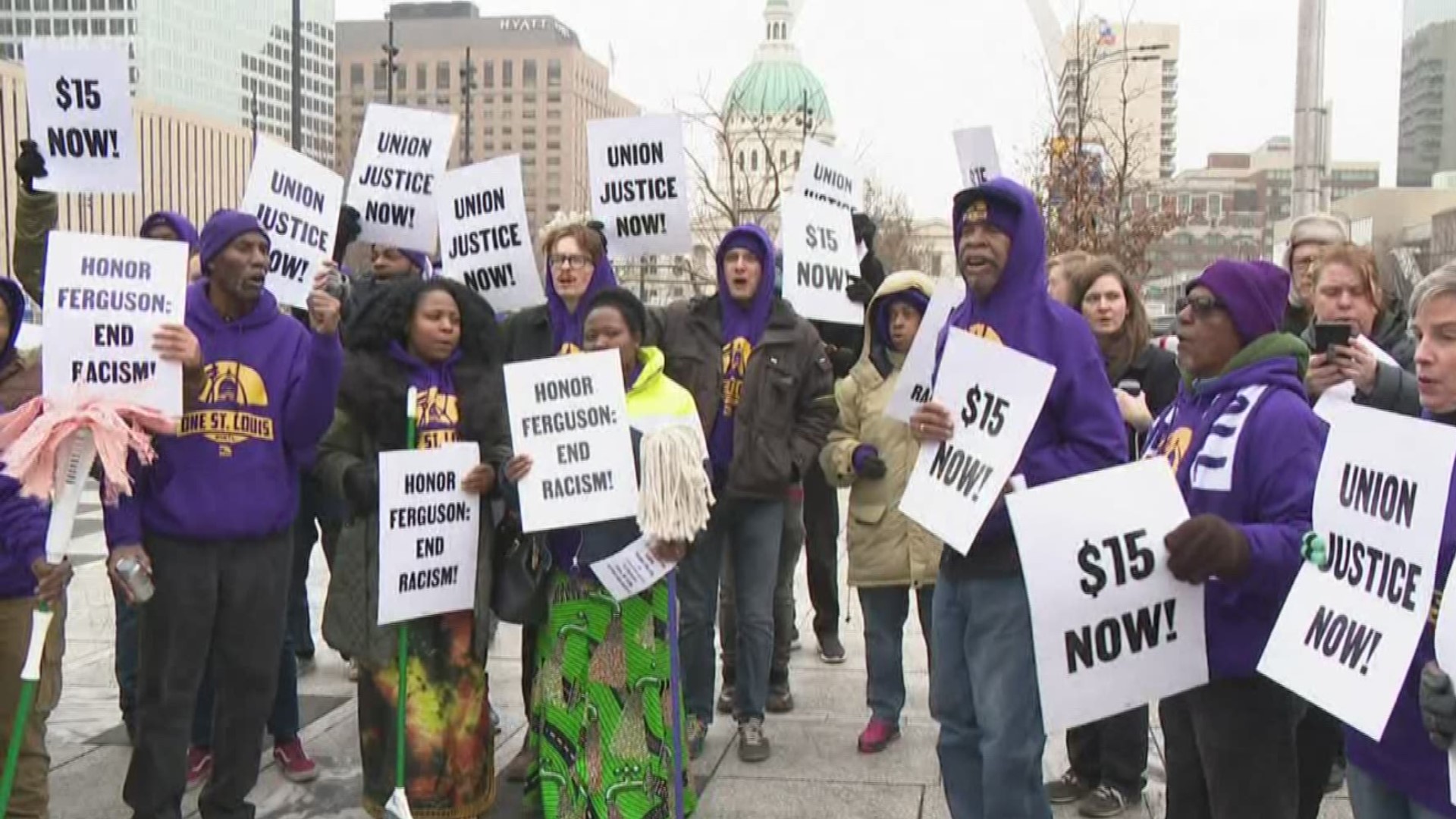 ST. LOUIS — Police arrested 17 people at a downtown union protest on Monday who were calling for higher janitor wages.

They were arrested for impeding the flow of traffic, the St. Louis Metropolitan Police Department said.

Alderwoman Megan Green was among those arrested at the protest, organized by Service Employees International Union (SEIU) Local 1. The group, which included both janitors and community allies, met outside U.S. Bank Plaza just before noon to call for a stronger contract for 2,100 local janitors.

"This morning, I stood in solidarity with workers fighting for One St. Louis, for $15 and good union jobs for every working family, and we were arrested for it," Green said in a news release Monday. "The janitors who are fighting for this raise struggle to put food on the table for their families while others who work in the same buildings are some of the most affluent in our society. The campaign for One St. Louis is about making St. Louis a more equitable place to live."

The average hourly wage for a janitor in the union is less than $11, the union says, and it's calling to increase that to $15.

"If we get to 15 dollars an hour, that's the fairest for the workers and everybody," said SEIU Local 1 member Eugene Hubbard, who was at the protest Monday. "It doesn't only help us and our families. It helps the community too."

On Monday, presidential candidate Bernie Sanders tweeted his support of the union.

"I'm proud to stand with the brave janitors of @SEIULocal1 and their allies who are risking arrest today in St. Louis to fight for living wages and respect on the job," Sanders said.

The union will continue contract negotiations on Thursday. 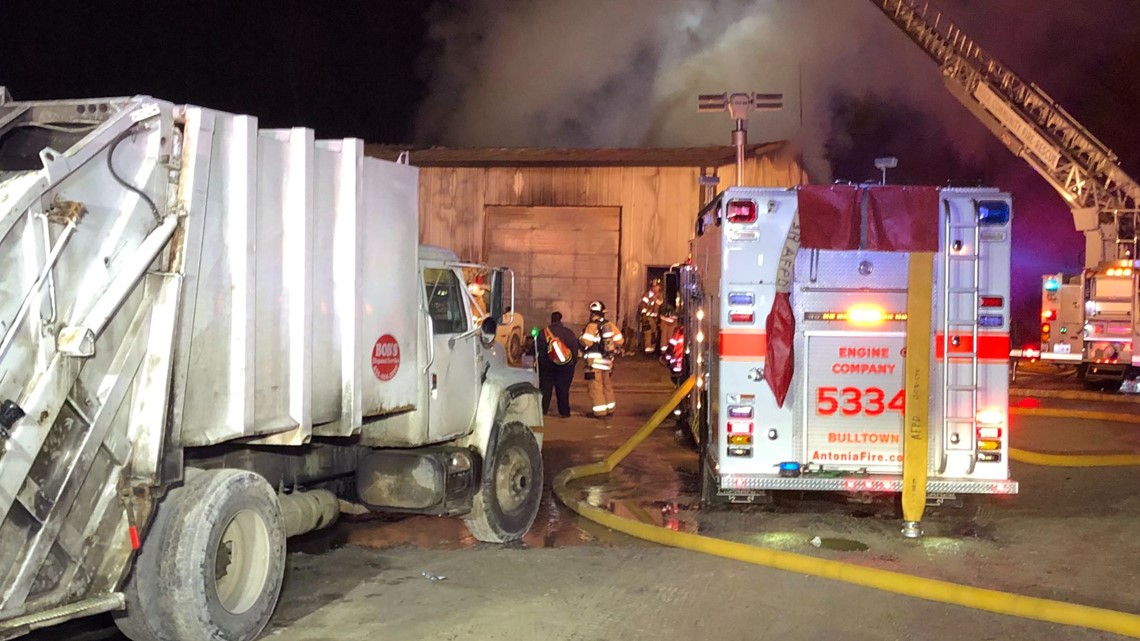 Worker dies after being trapped in Imperial business fire
IMPERIAL, Mo. - One person was killed in an early morning fire at an Imperial business Tuesday morning. Fire crews responded to Bob's Disposal Services at 883 Big Z Blvd. around 4:25 a.m. The fire took about 30-35 minutes to get under control.