"We are begging that the criminal justice system does what it is supposed to do and that is grant justice for my father," said Kierra Barrow. 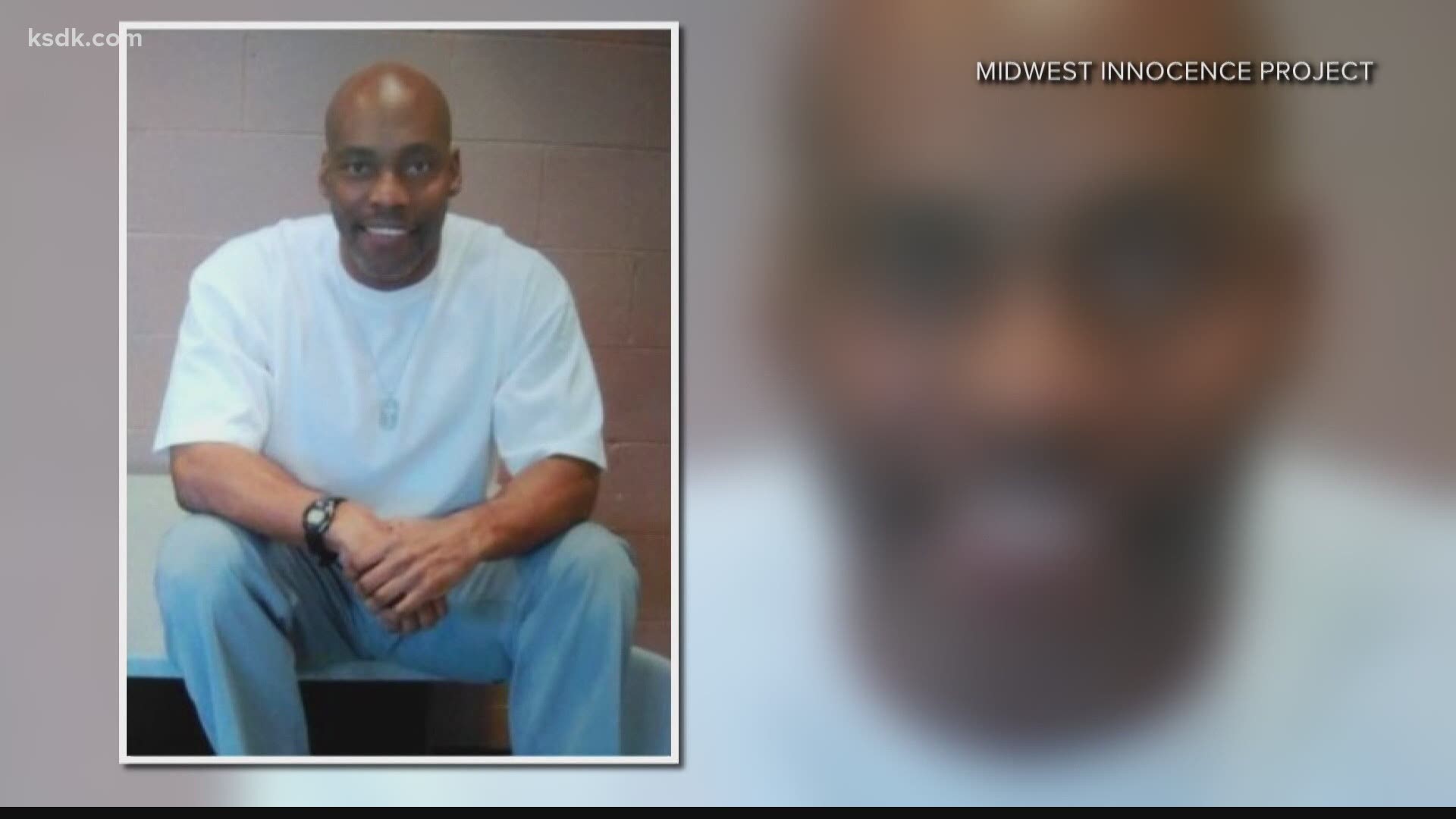 ST. LOUIS — They held a variety of signs and banners.

Some that said "Innocence is enough," "25 years too late" and "Reunite Lamar Johnson with his family."

"25 years ago today Lamar Johnson was convicted in the court of St. Louis for a crime that he did not commit," said Johnson's attorney, Lindsay Runnels.

On Oct. 30, 1994, Marcus Boyd and another man were sitting on the front porch of Boyd's apartment when two men armed men in ski masks ran up and shot Boyd multiple times during a drug deal.

A then-21-year-old Lamar Johnson was arrested and charged with murder.

On Sunday, several dozen supporters, including Johnson's two daughters, packed the steps of the Old Courthouse in downtown St. Louis for what they called a "justice rally for Lamar Johnson."

"A part of me was taken and even though that was 25 years ago, the adversity, the pain, continue to resurface every day of my life," said a teary-eyed Kierra Barrow, Johnson's daughter.

According to a report by the St. Louis Circuit Attorney's Office, Johnson was "found guilty in part due to fabricated evidence, concealed evidence and other issues."

"And now when his innocence has been proven and it is clear and convincing the real perpetrators have confessed, it should not take anything more than his innocence to bring him home," said Tricia Rojobushnell of the Midwest Innocence Project.

"Innocence is enough and I'm gonna make sure that I can do everything in my power to make sure Mr. Lamar Johnson walks free," Circuit Attorney Kim Gardner told the crowd.

In the meantime, Johnson, who's now 46, and his daughters pray he will soon be a free man.

"I can't begin to adequately explain how it feels to be wrongfully convicted of murder and sentenced to die in prison, " said Lamar Johnson, in a statement read by his friend, Michael Jarvis.

"Thank you for believing in what's right, that's getting our father home," said Brittany Johnson. 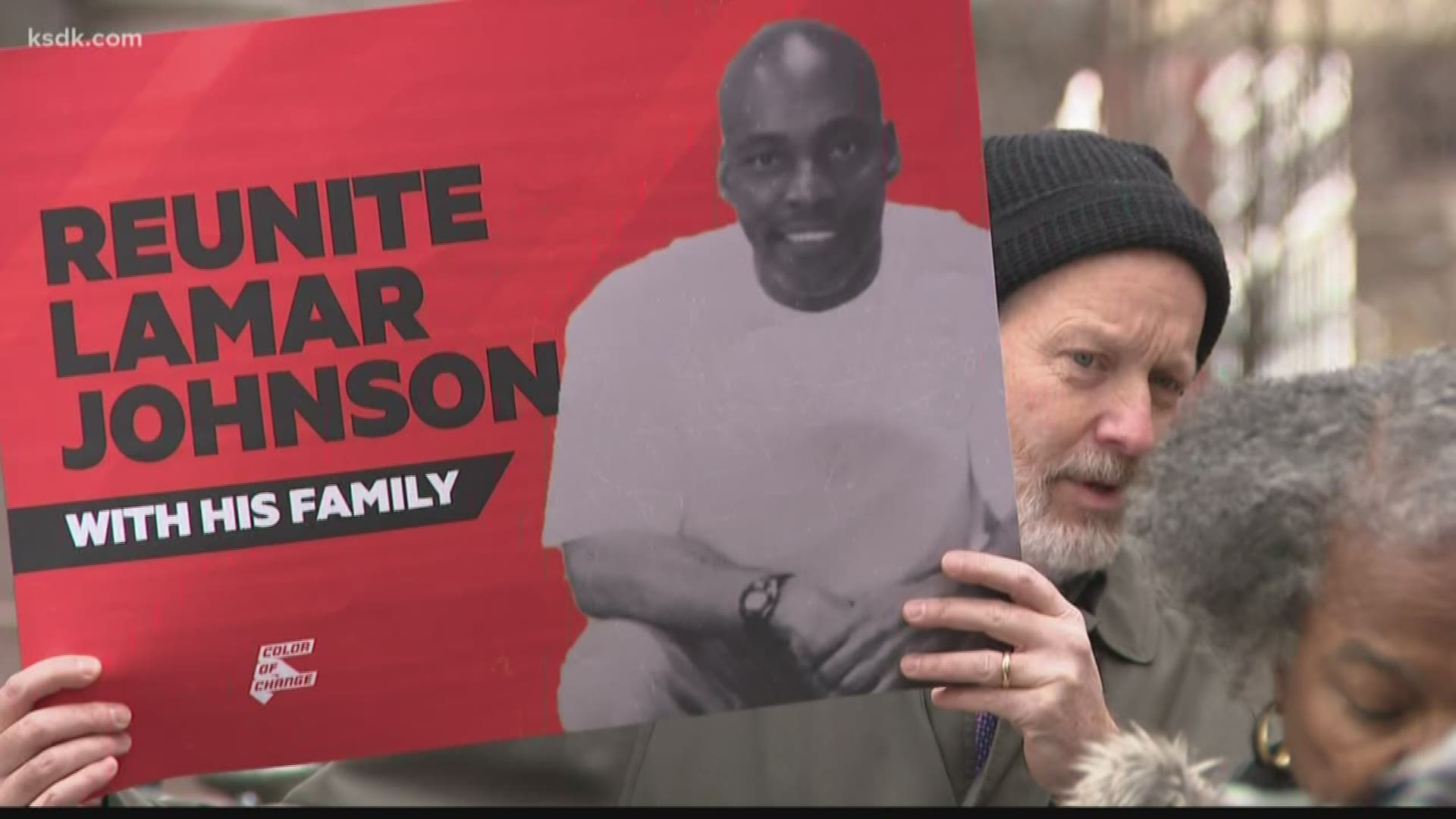 RELATED: After 25 years in prison, family and supporters of Lamar Johnson asking state for new trial