DWI checkpoints up for debate in Missouri House 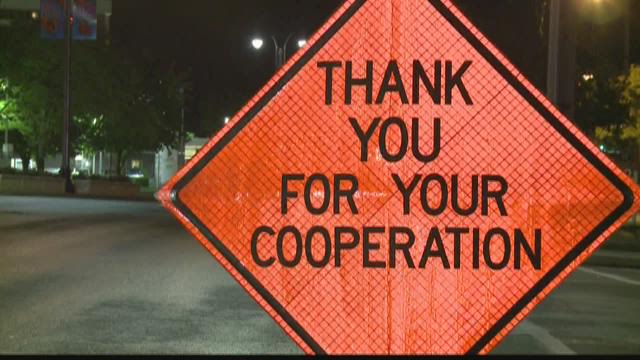 St. Louis, MO. – Missouri legislators are considering whether to include DWI checkpoints in the 2018 budget. Supporters of the bill say they would like to see the multimillion dollar grant diverted to more successful enforcement tactics.

"The visibility is a deterrent,” said Lieutenant Jeff Hartman with Creve Coeur Police.

It’s location is determined by DUI accident and arrest data.

"We think that there's less people on the road drinking and driving when they know there's checkpoints," Hartman said. He says Creve Coeur receives about $13,000 in grant funding from MoDOT every year. But, some Missouri lawmakers say there are more cost effective ways to catch impaired drivers.

"If we can use these funds to be more effective and at the same time provide comfort to Missourians saying, hey we're not just going to check every driver out there, we're going to take the enforcement to the offenders, I think it's a win-win situation," said State Representative Justin Hill (R) from Lake St. Louis. Hill says in 2016, $1.3 million was spent on checkpoints. That averages $1,100 dollars per arrest. Instead, he says saturation patrols are even better, in which officers work as a team, targeting moving violations that are clearly dangerous.

"If you take those 20-40 officers off the checkpoint, and put them in a certain area, I promise you there's visibility," Hill said.

The Missouri Executive Director of Mothers against Drunk Driving or MADD says saturation efforts are good, but they’re not enough.

"But, the thing that saturation patrols missed is that deterrent factor, it's the high visibility, said Megan Carter. “It's law enforcement being out there with sobriety check points that has everybody remembering to make those good choices."

Rep. Hill says the House has to have its budget done by May 5. If the group cannot agree, then they’ll move to special session.