The eagle was brought to the World Bird Sanctuary where it is recovering. 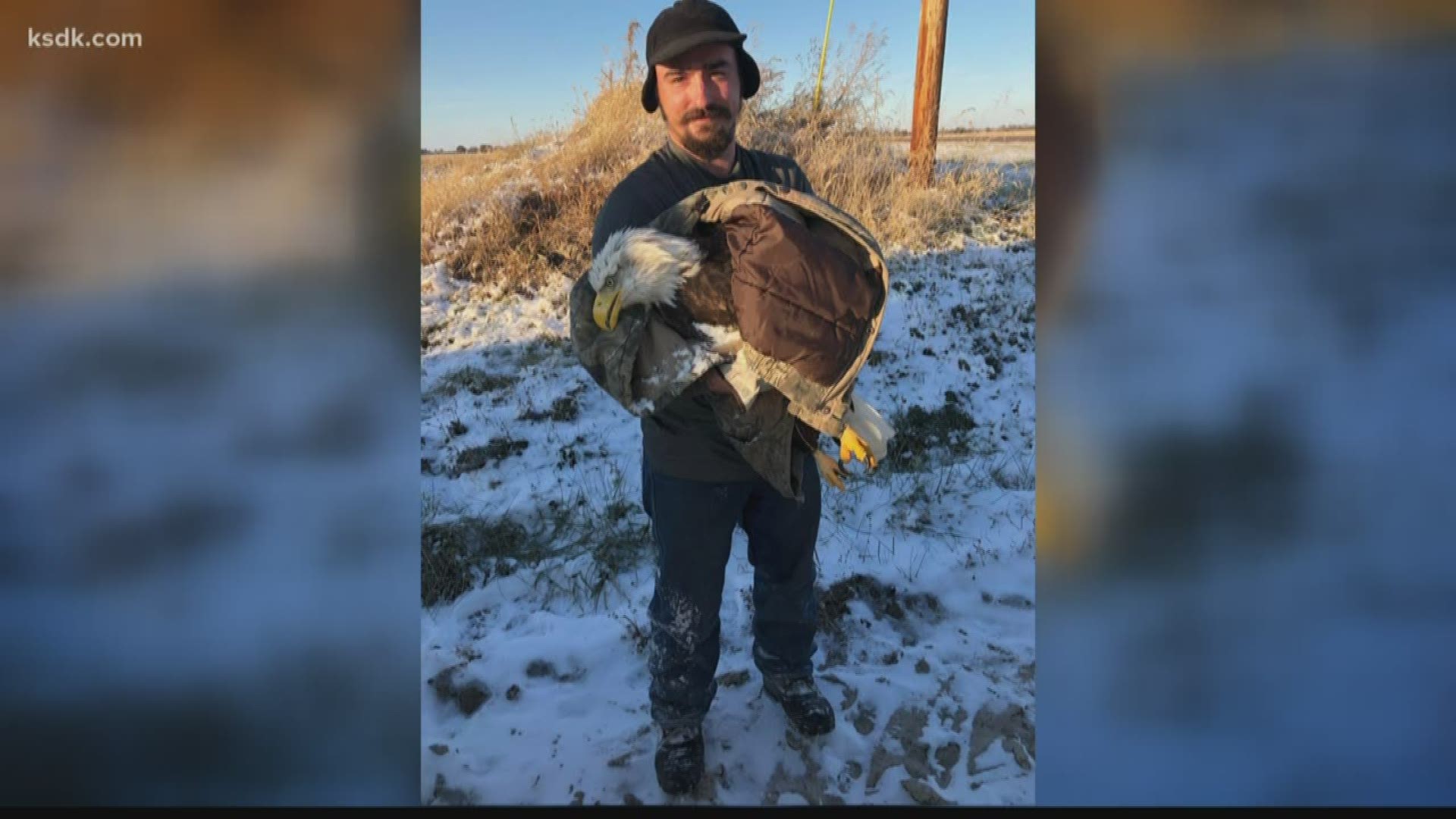 HIGH HILL, Mo. — A man and his friend rescued an injured eagle on Tuesday.

Sam Schaffrin and his friend Danny Sly say a neighbor spotted an injured bald eagle near the snow-covered Highway F in High Hill and called them to help.

“She [the eagle] was trying to pull herself along in the snow, but couldn’t take off and fly. She had an injured wing and it was apparent she had been hit by a car. I had to rescue it so it didn’t get hit by another car.” Schaffrin said.

Schaffrin said he swooped the eagle up and wrapped it in his coat.

He then contacted the Missouri Department of Conservation and they had him drive the eagle to the World Bird Sanctuary.

The World Bird Sanctuary said the eagle is doing ‘really well.’ The eagle is eating and recovering from a spinal injury. They’re hopeful that it will make a full recovery. Their goal is to be able to release it back into the wild at the same spot she was rescued.

RELATED: Houlihan’s in Brentwood abruptly closes due to 'high rent' 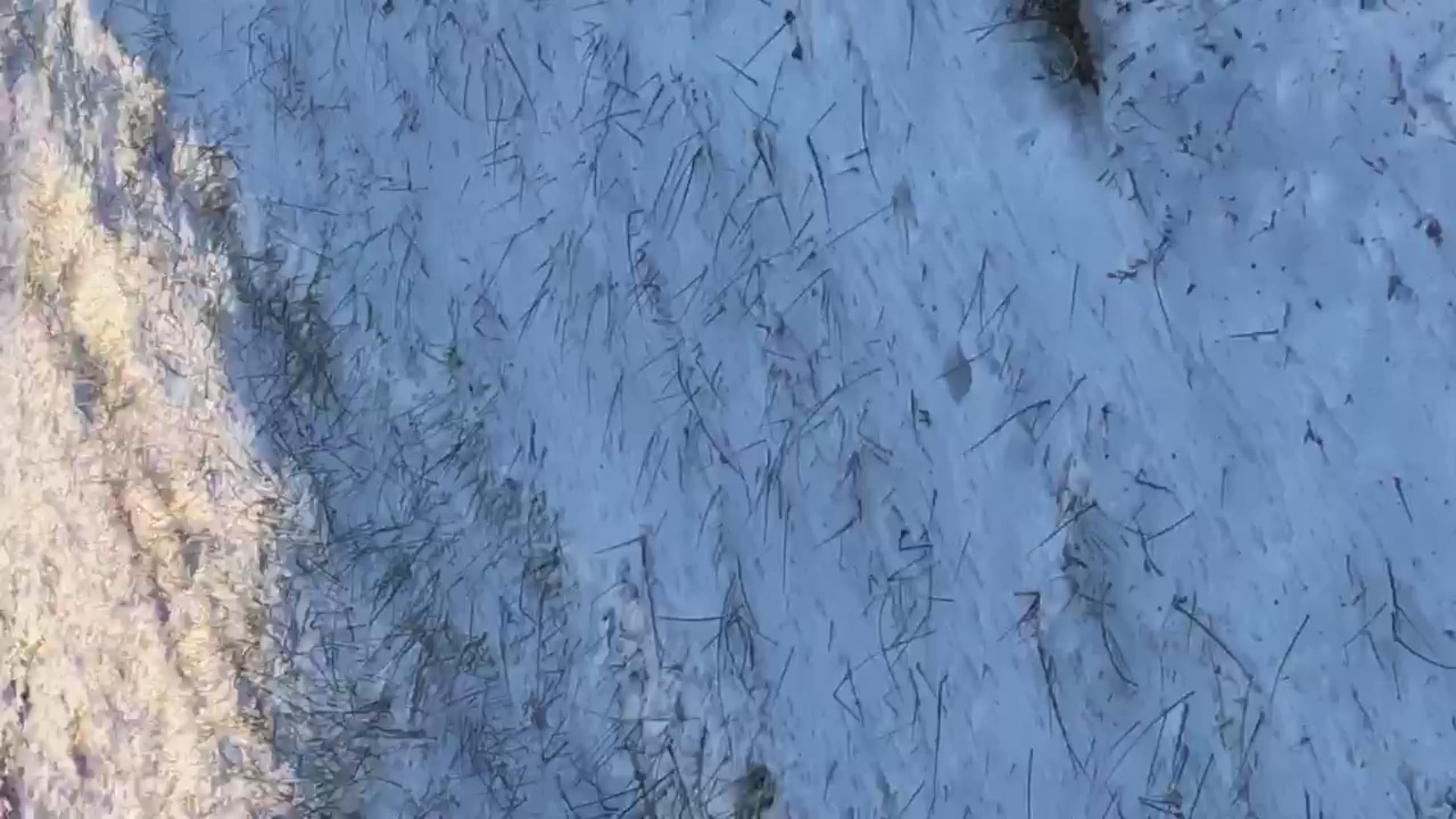