St. Charles County Prosecutor Tim Lohmar has not said whether he will seek the death penalty in the case 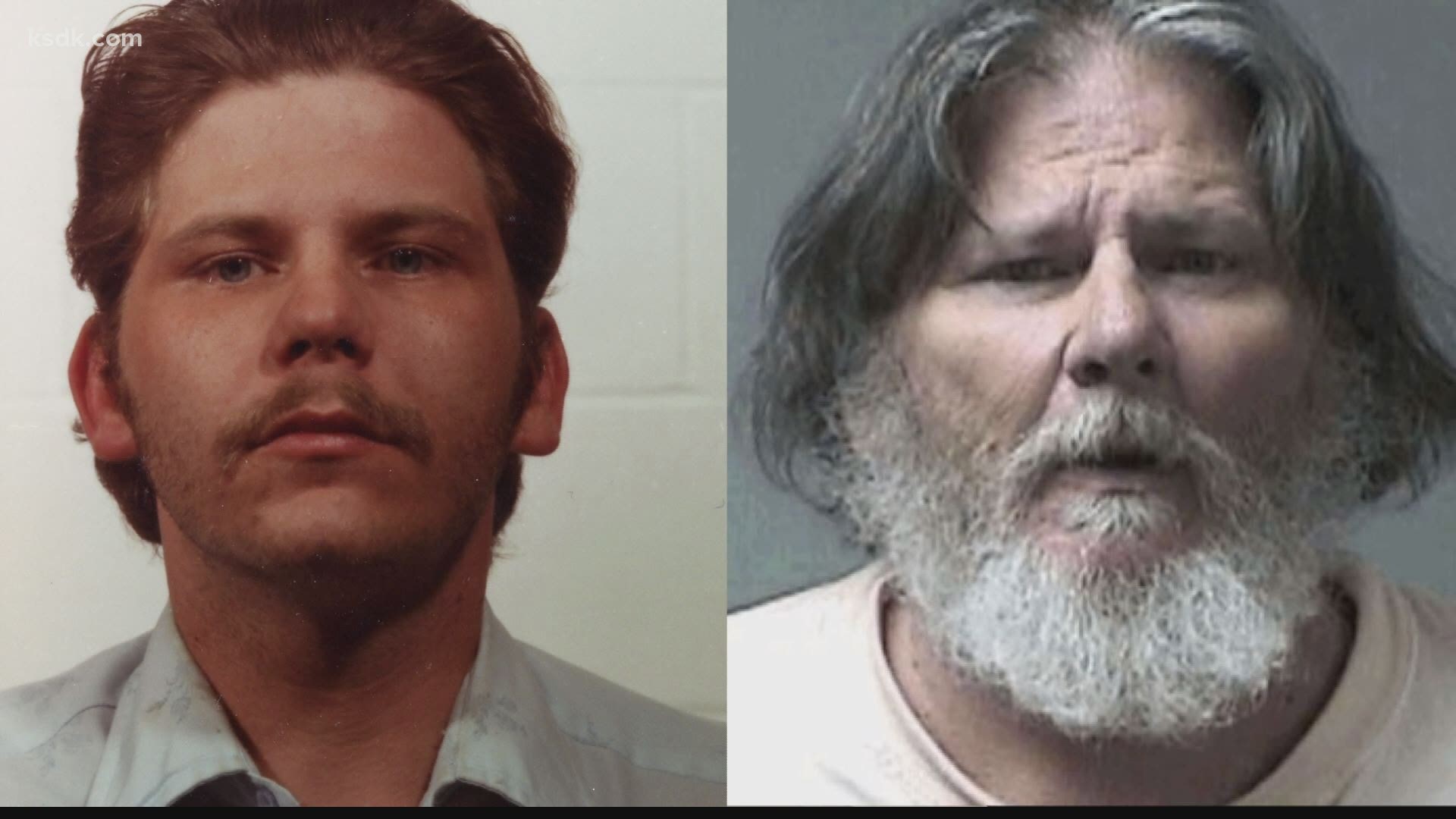 In 2019, St. Charles County prosecutors charged Earl Webster Cox, 63, with the 1993 killing after a DNA hit on the victim’s clothing matched his.

St. Charles County Prosecutor Tim Lohmar has not said whether he will seek the death penalty in the case.

The case sat cold for 25 years until forensic scientists got the DNA hit.

Until then, all anyone knew was that the fourth-grader from St. Ann vanished after getting off of her school bus about a half block from her house.

A deer hunter found her body in the Busch Wildlife Area nine days later. She had been bound, gagged and medical experts believe she died just hours before she was found.

Cox’s criminal history of molesting children dates to the 1980s when he was stationed at an Air Force base in Germany.

He finished his sentence for that crime. Because of the designation, he has remained in custody as a patient at a federal facility dedicated to rehabbing sexual predators.

He has been at the St. Charles County jail since he was charged with Housman’s murder.

He’s also facing charges in St. Louis County, where Overland police say he molested a 7-year-old girl behind Angie’s elementary school years before he abducted Angie. He was arrested, but the charges didn’t stick at the time. His probation was revoked because of his arrest, and he served the remainder of his sentence for the molestations he did during his time in the military. He was released in 1992 – about 11 months before Angie disappeared.

St. Louis County Prosecutor Wesley Bell refiled the charges in the Overland case in 2019, and they are still pending.