The fire happened around 2:30 a.m. on 29th Street and Virginia Place.

East St. Louis Fire Department Chief Jason Blackmon said the man was the only person inside the home at the time of the fire.

He was checked out at the scene as a precaution, Blackmon said. The man's mother also lives in the house, but she wasn't home when the fire started.

The house is a total loss. 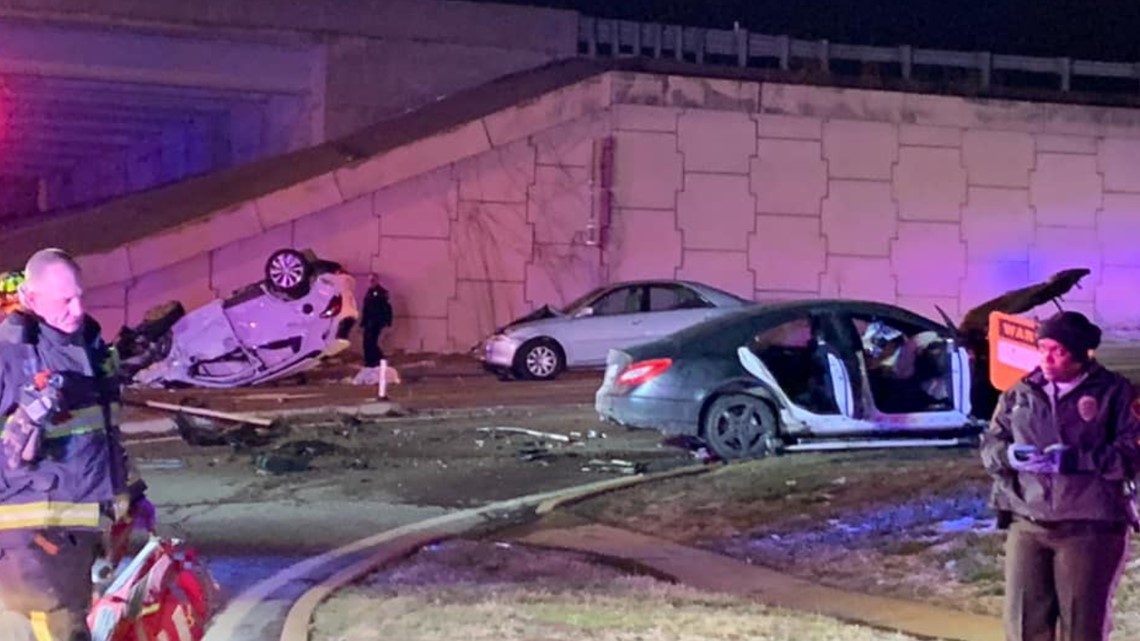 4 injured in multi-car crash near I-270 in Florissant
FLORISSANT, Mo. - Four people were injured in a multi-car crash late Wednesday night in Florissant. The crash happened before 11 p.m. at the intersection of Graham and Dunn roads north of Interstate 270, the Florissant Valley Fire Protection District said. The injured people were taken to the hospital with non-life-threatening injuries.