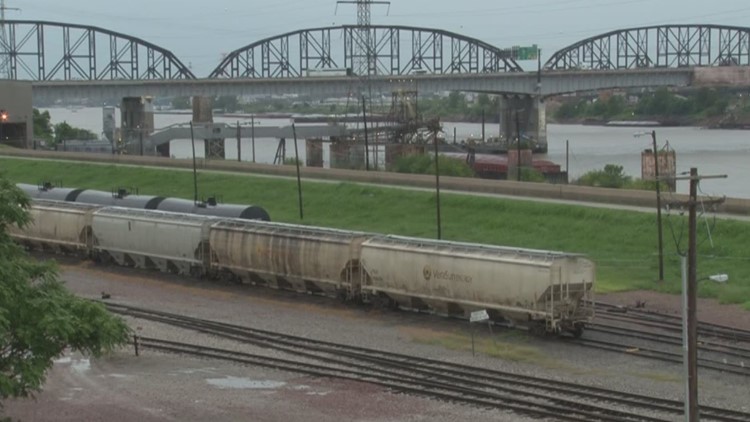 East St. Louis ties for worst credit scores in nation, according to WalletHub

The Villages, Florida, sits well above the rest of the nation with an average score of 806.

Here are the top 10 cities with the lowest average credit score, according to the ranking:

And here are the 10 cities with the highest average score:

WalletHub used TransUnion data from September of 2019 for its ranking. Click here to see the full ranking.

Take a peek inside this historic Clayton hotel's $3.5M renovation

These 75 companies are the Best Places to Work in St. Louis for 2020