“People need to know that Ferguson is a very, very good place to raise a family. Ferguson is diverse,” she said on Today in St. Louis Wednesday morning 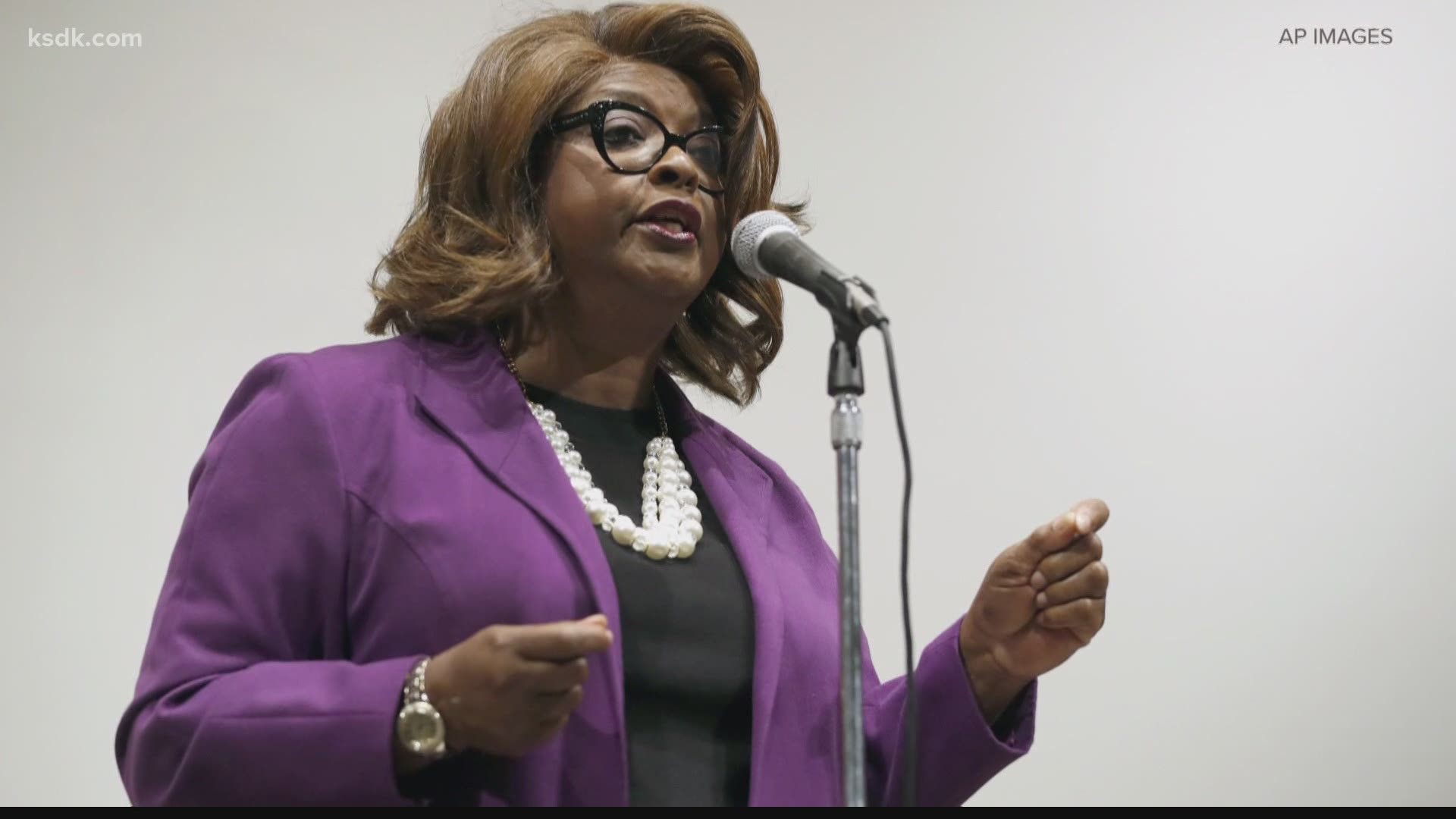 She served as a council member for ward 1 for the last five years.

Jones joined Today in St. Louis for an exclusive interview Wednesday morning. She said she barely slept after the victory.

“I finally decided to turn my phone off, so I can get some sleep.” Jones said with a smile on her face. “It’s just so exciting that people went to the polls and selected their choice. It’s humbling also, I’m just ready to serve the people.”

Jones said she plans to be ‘very transparent.’

“I am going to be very transparent, matter of fact after my first 90 days in office I have already started putting a task force together so that we can do a town hall and the people of Ferguson would know the state of their city.”

“So, it’s very important to have the people be involved in what’s going on,” she said.

Jones wants people to know Ferguson is a great place to raise a family.

“People need to know that Ferguson is a very, very good place to raise a family. Ferguson is diverse,” she said.

She’s been a Ferguson resident for more than 40 years. Jones said she and her husband decided to move to Ferguson because they wanted their daughter to be able to walk to school and get a good education in the Ferguson-Florissant School District.

“It’s a great place, it’s not what you see on television,” Jones said.

She has a bachelor's degree in chemistry from the University of Missouri — St. Louis and completed training in municipal leadership from the Sue Shear Institute for Women in Public Life at UMSL.

“Second, a reminder of the difference politics and voting can make in changing who has the power to make real change in a community like Ferguson with a history of blatant discriminatory law enforcement practices,” he wrote in replying to a tweet from the St. Louis Post-Dispatch on a story about Jones.

JOHNSON ON TODAY IN ST. LOUIS: Former MSHP Captain Ron Johnson on unrest: 'We have to begin to have real conversations'

He called Jones a strong leader.

"It shows that the voters in Ferguson came out and voted and participated in the process and elected a leader that since Ferguson has shown a lot of courage and a lot of determination. When I look at her, what’s more important to me is that they elected a strong leader, and I look at her as a woman first and then an African American.”

Johnson said he wants people to focus on the fact that Jones was elected on the content of her heart and her leadership.

“I think that the city elected someone that says, ‘I am going to stand and I am going to have that open and honest conversation, that conversation that brings about change.’ I have a lot of respect for Ella Jones and I love her to death, and I thank it will be a positive move. I don’t want us just to focus on, in African American communities… that she’s elected just because of her skin, but she’s elected because of the content of her heart and what she brings as a leader.”

WATCH THE FULL INTERVIEW WITH JONES BELOW