Just who are the people who answer our 911 calls

“We are the ones who make first contact when you call 911. Helping people is the biggest part for me.” 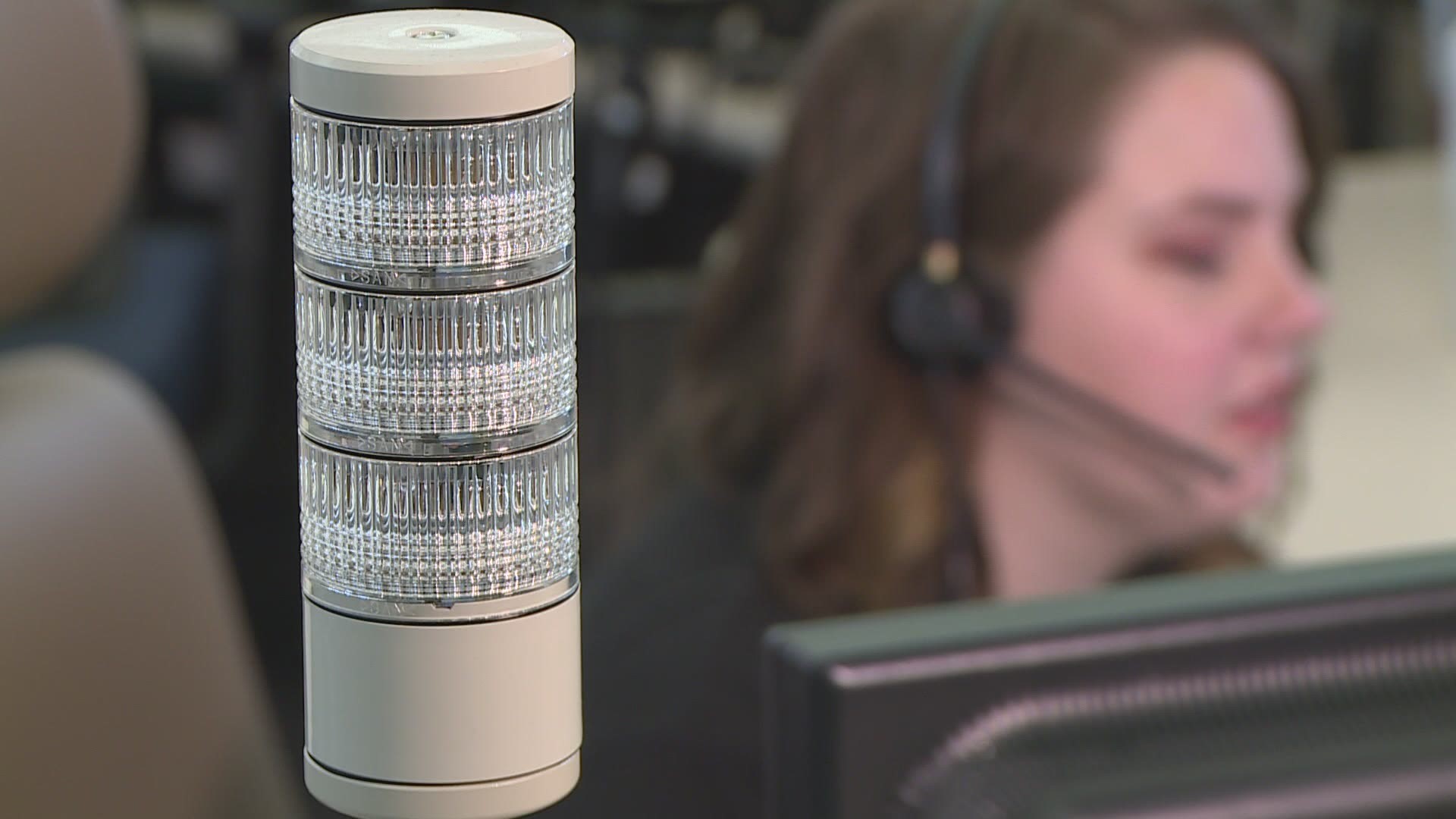 ST. LOUIS COUNTY, Mo. — When many think of first responders; police, fire and EMS frequently come to mind first. Dispatchers are the unsung heroes who keep our community safe. This week is National Telecommunicators Week to honor the voices who answer when you dial 911.

For St. Louis County neighbors, help is just a call away.

“We are the ones who make first contact when you call 911,” Kara George, dispatcher said.

“We are the ones responsible for getting officers to your door.”

“It’s way more fulfilling than I ever thought it would be,” she said.

She’s doing her part, for the Saint Louis County and her family tree.

“Dispatching, I don't know how they do it,” Lieutenant Mike Reifschneider with St. Louis County police said.

“She seems to be taking to it very well and likes the job.”

Reifschneider has been wearing the badge for more than three decades. Kara’s grandfather, James Reifschneider, died in the line of duty before she was even born. Dispatchers aren’t walking the streets, but their jobs are just as important according to Kara’s father.

“I definitely wanted to do my part, it feels awesome being able to do that,” George said.

“Helping people is the biggest part for me.”

In January 2018, the County started an academy to better prepare dispatchers for the tough job.

A spokesperson with St. Louis County police said the academy is a success with an 85 percent success rate with applicants.

County dispatchers are also trying to win a national competition against other cities. Click here to help our dispatchers win a free meal.