For years, employees at the facility suffered from unusual medical problems, including high rates of certain cancers

ST. LOUIS — One-thousand employees of the U.S. Department of Agriculture will be moved from the “highly contaminated” Goodfellow Federal Complex in north city to a new location downtown.

The employees will be relocated to the Metropolitan Square Building at 211 North Broadway.

For years, employees at the facility have suffered from unusual medical problems, including high rates of certain cancers, according to a press release.

The toxic contamination was confirmed in 2016 after an investigation by OSHA. The investigation listed 83 hazardous substances present at the site, the release stated.

In a follow-up report, the Inspector General of the GSA cited the Public Building Service for failing to adequately protect tenants, contractors and visitors from known hazards.

For the past four years, Congressman Lacy Clay has been working with the General Services Administration, the Public Building Service and the American Federation of Government Employees to relocate the employees.

“No one should have to choose between serving their country or sacrificing their health,” said Clay. “Since I became aware of the obvious unabated environmental hazards at this site and the terrible healthcare toll this has inflicted on so many federal employees; my goal was to first get these dedicated workers out of harms way, and then if possible, retain these good federal jobs for St. Louis. Today’s announcement by the GSA achieves both of those goals.”

The Goodfellow Federal Complex was built in 1941 and was used as part of the St. Louis Army Ammunition Plant. It was converted to civilian use in 1966, according to the release.

St. Louis Mayor Lyda Krewson made the announcement Tuesday afternoon. She said the total value of the agreement is worth more than $72 million over the span of 20 years.

“Great day for the city, great day for downtown and the vibrant neighborhood that we have," she said.

Otis Williams, executive director of the St. Louis Development Corporation, said the new downtown facility is expected to open in the next fiscal year. 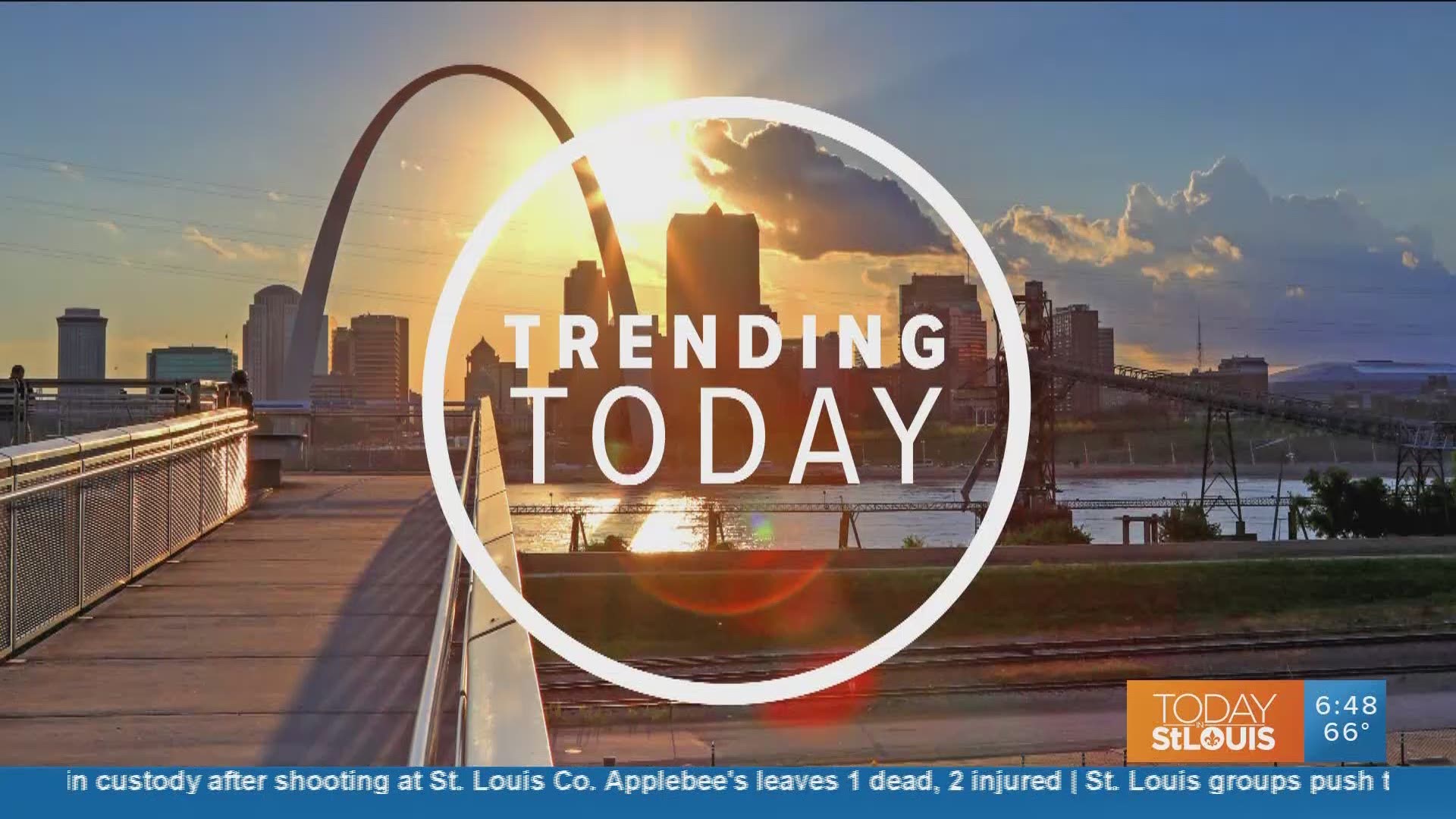