EUREKA, Mo. — The Eureka Police Department is mourning the loss of a K9.

Reno was recently diagnosed with an aggressive auto immune disease. He was Sgt. Mike Werges’ second K0 partner and served the community of Eureka from 2012 to 2019.

Reno was certified in both patrol and narcotics detection by the North American Police Work Dog Association. The team won multiple awards together over the 7-year span including being named the top narcotics detection team by the German Shepherd Dog Club of St. Louis in 2013. Reno conducted hundreds of searches during his career and visited with thousands of citizens.

The Eureka Police Department K9 Program was formed in 1993. Reno was the fourth K9 to serve the community.

‘Rest in Peace Reno, you did your job well,’ The Eureka Police Department wrote on Facebook.

RELATED: Suspicious death investigation underway after person found dead along the edge of the CWE neighborhood

RELATED: 'I think we should adopt this family' | Couple collects donations for man who stole their car 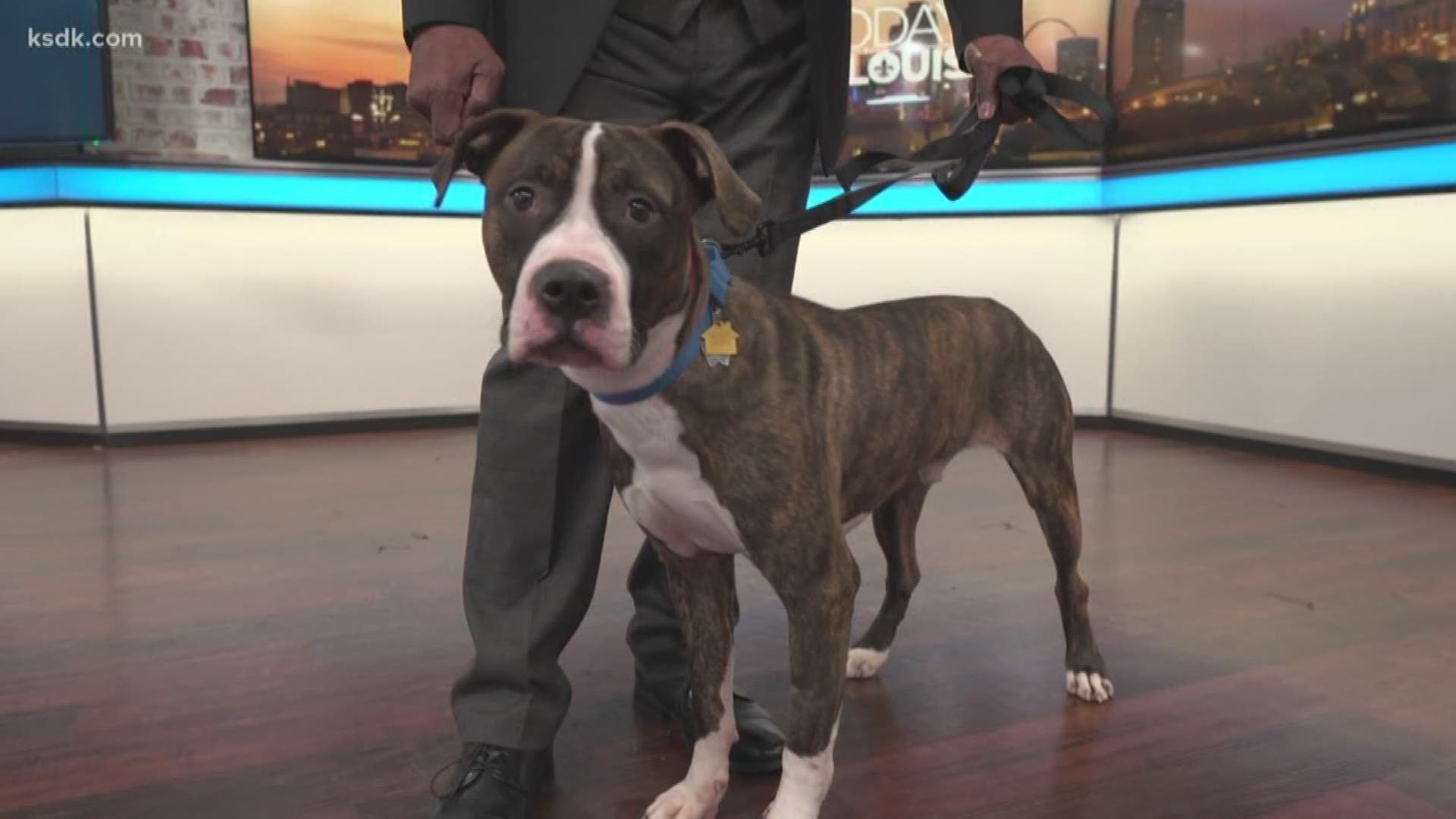